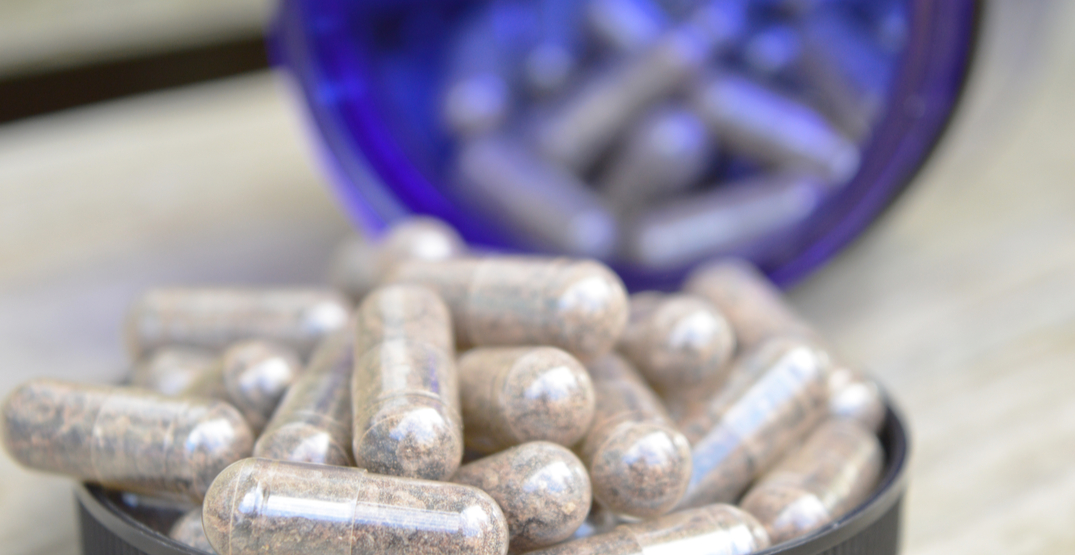 Health Canada is warning mothers and other individuals who take products containing human placenta of the health risks associated with its consumption.

Human placenta is an organ that develops in the mother’s body during pregnancy and provides oxygen and nutrients to the fetus.

After childbirth, the placenta is usually discarded but some choose to consume it due to its alleged health benefits for mothers, including prevention of postpartum depression, increasing energy levels, and increasing breast milk production.

There are a number of ways to prepare placenta including steaming, cooking, dehydrating, and encapsulating.

Health Canada notes that placenta can pose serious health issues to those who ingest it.

“Human placenta is a biologic material and can contain infectious agents such as bacteria (eg Group B Streptococcus) and viruses (eg hepatitis, or HIV),” said the health agency in a release.

Consuming human placenta infected with bacteria or viruses could lead to illnesses in mothers and their babies.

In 2017, the US Centre for Disease Control and Prevention reported a case where an infant had been hospitalized for an infection caused by bacteria in the placenta pills his mother was consuming.

Health Canada has not approved any products containing human placenta for consumption.

The agency says that there is “currently no scientific evidence that supports claims of health benefits associated with consuming human placenta.”

The agency has sent several compliance letters to clinics and individuals offering to encapsulate human placenta.

Canadians are also encouraged to report potential non-compliant sales or advertising of human placentas for consumption to Health Canada.