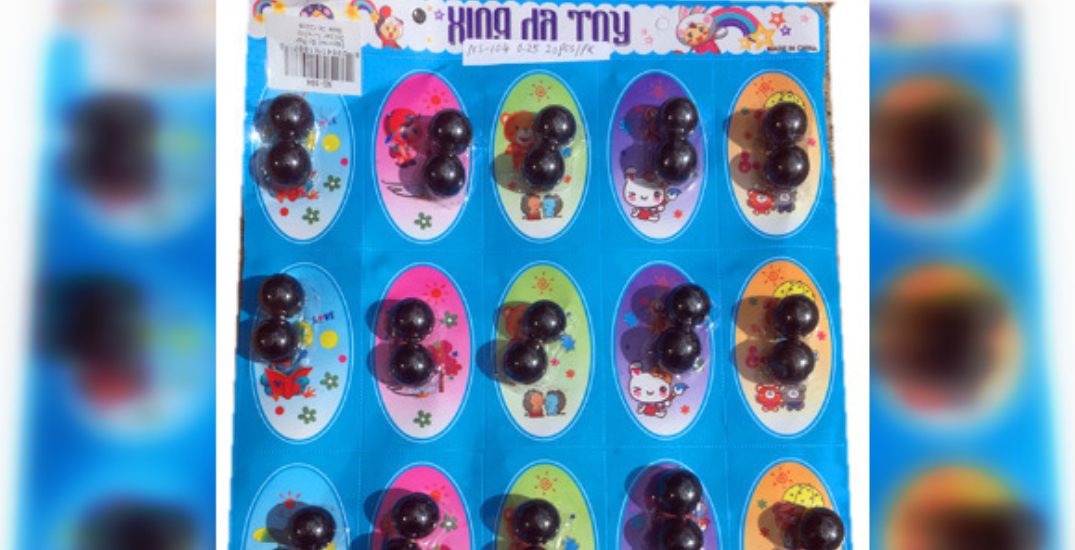 Health Canada has issued a warning over two sets of toy magnets because they pose serious and potentially life-threatening risks.

The department issued the alert regarding Xing da Toy brand Oval Magnets and Circular Magnets on June 3. The sets contain more magnetic force than is allowed in children’s toys.

The small magnets, which were sold in pairs of two, can easily be swallowed, Health Canada said, which poses a “serious danger.”

“When more than one powerful magnet is swallowed in a short period of time, the magnets can attract one another while moving through the intestines,” Health Canada said.

“This can cause the intestines to twist, creating blockages or tearing of the intestinal walls. The results of swallowing small, powerful magnets can be very serious and life-threatening.”

They said that such incidents often cause “considerable damage” to gastrointestinal tissues and require emergency surgery. There can be long-term health consequences for survivors.

Health Canada is aware of the magnets being sold at the Great Canadian Dollar Store in Waterdown, Ontario.

However, the company that imported the magnets into Canada – Dollar Novelty – is no longer in business.

As such, the department is unable to determine where else in the country they were sold, or the exact time period that they were for sale.

Consumers are advised to immediately stop using the magnets, check that all pieces are accounted for, and dispose of them. 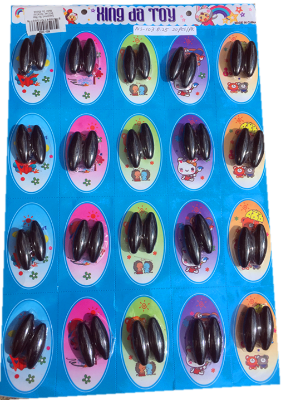 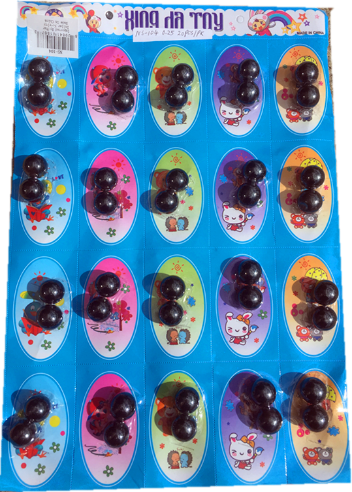