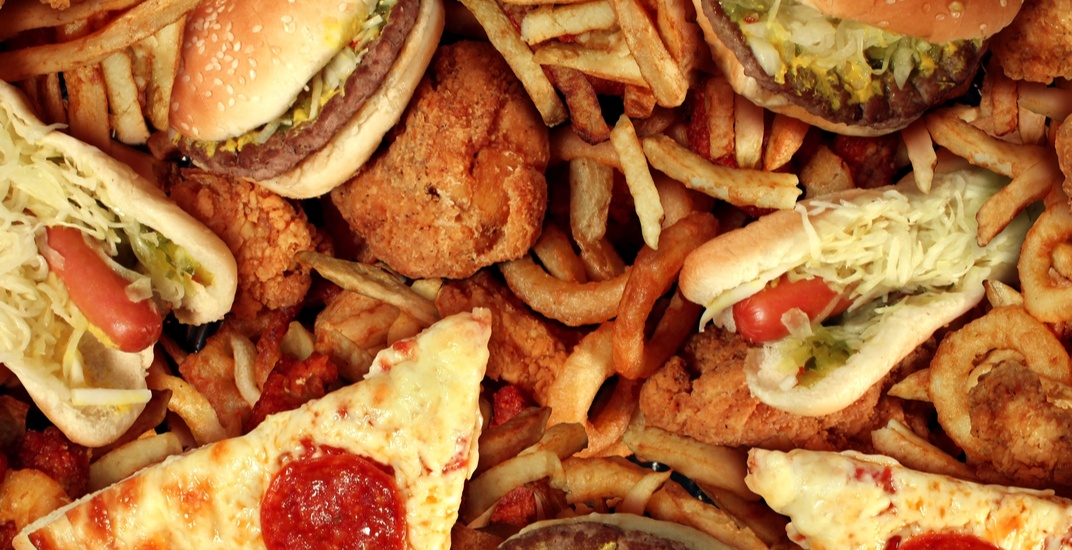 Say goodbye to trans fat and hello to increased heart health across the country – because come September 15, 2018, trans fat will officially be banned from all food sold or served in Canada.

This means the manufacturers and makers of some of our favourite processed, fried, and junk foods will be forced to find alternatives to trans fat, which extends the shelf life of food, but has also been shown to increase the risk of heart disease, one of the leading causes of death in Canada.

PHOs will be added to the List of Contaminants and Other Adulterating Substances, and once the ban is made official, any food containing PHOs cannot be legally sold in Canada.

The change in policy will include both domestically produced and imported products and foods, as well as those that are served in restaurants, bars, and any other food venues.

Health Canada hopes to reduce the risk of heart disease in the country, which resulted in the death of 50,000 Canadians in 2012 alone.

There’s a similar change going down south of the border too. Manufacturers in the US must eliminate trans fat from their products by June 18, 2018, as stated by the US Food and Drug Administration.