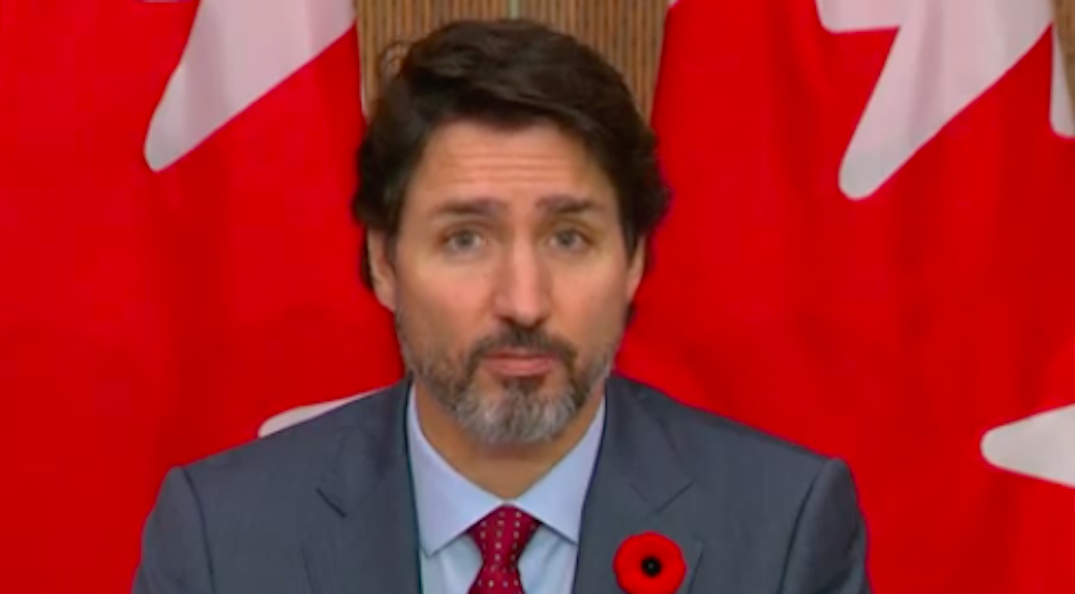 Prime Minister Justin Trudeau said that Health Canada has approved a new rapid test, with 7.6 million of them arriving by the end of the year as some will be delivered in the coming weeks.

On Tuesday, Trudeau said that the country’s priority is to ramp up testing with 3.3 million rapid tests already distributed to the provinces and territories with “more on the way.”

The prime minister said that Health Canada approved another rapid test called BD Veritor, which is a hand-held device that provides a diagnosis in 15 minutes.

“We have 7.6 million arriving before the end of the year with delivery to come in the next few weeks,” Trudeau said.

He also said that the federal government is providing $60 million in immediate funding to help Manitoba’s rapidly increasing case count.

Trudeau said the pandemic was the main focus of his calls with President-Elect Joe Biden and UK Prime Minister Boris Johnson yesterday.

“There is an added pressure on all orders of government to keep people safe and protect jobs.”

Trudeau focused his speech towards the premiers adding that they should not ease public health vigilance because they wish to keep businesses open.

“I understand that worry but that’s how we have businesses go out for business and hurt our economy even more. A vaccine won’t help you if you get sick now,” he said

With “record spikes across the country” occurring this morning, the prime minister urged the premiers and mayors to “please do the right thing” and to “act now to protect public health.”