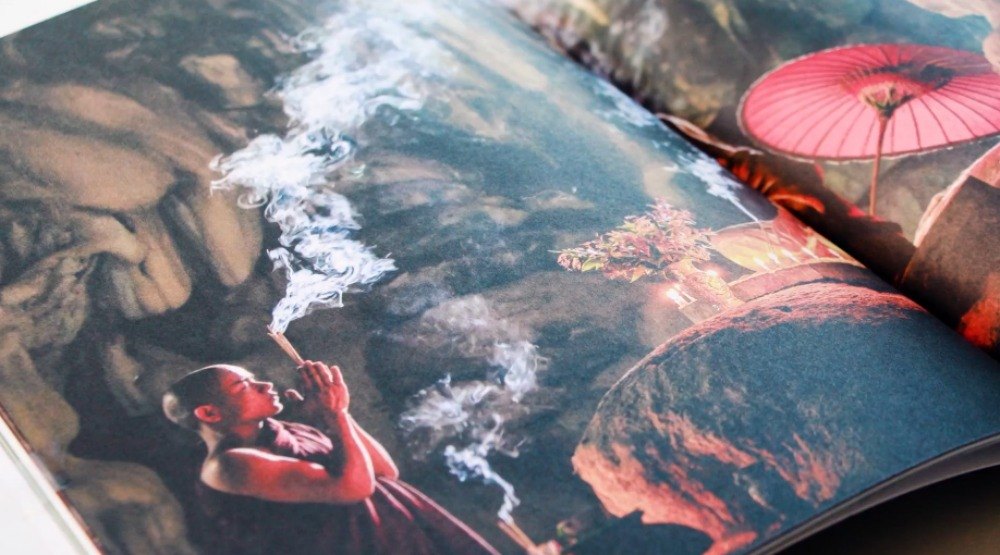 Vancouver has an epic new magazine that you need to read – Hayo Magazine.

It’s so much more than your average glossy cover as an award-winning independent publication. As soon as you flick through the first few pages you’ll be immersed in arts, travel, culture, and curiosities like never before.

The best part? You can help support the production of the magazine through Hayo’s Indiegogo campaign.

Articles and photographs featured in the magazine are composed by creatives from all over the world. The magazine recently won the award for the ‘Best Niche Magazine in Canada’. And after two successful issues, Hayo No, 3: North has just been announced.

This third issues of the creative read will highlight human creativity, intellect, and the parts of travel that help expand our imaginations.

We have our copies at Daily Hive HQ, so make sure you pick up yours soon.

For more information about Hayo Magazine and how you can order yours, check out the magazine’s Indiegogo campaign.