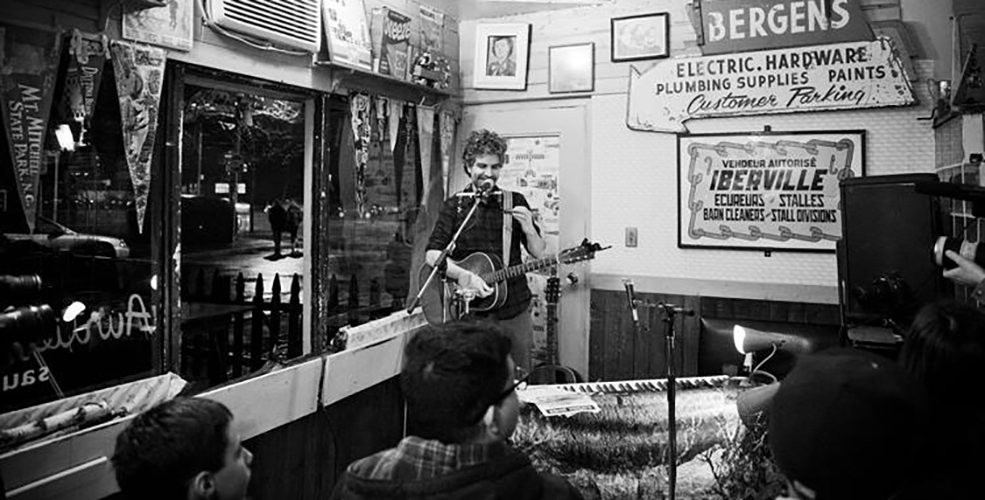 To celebrate the 20th Anniversary of his iconic debut record Everything I Long For, Hayden (aka Paul Hayden Desser) will travel across Canada this September and October, performing a string of live shows in various cities.

Hayden will be performing the album as well as songs from throughout his extensive and acclaimed recording career.