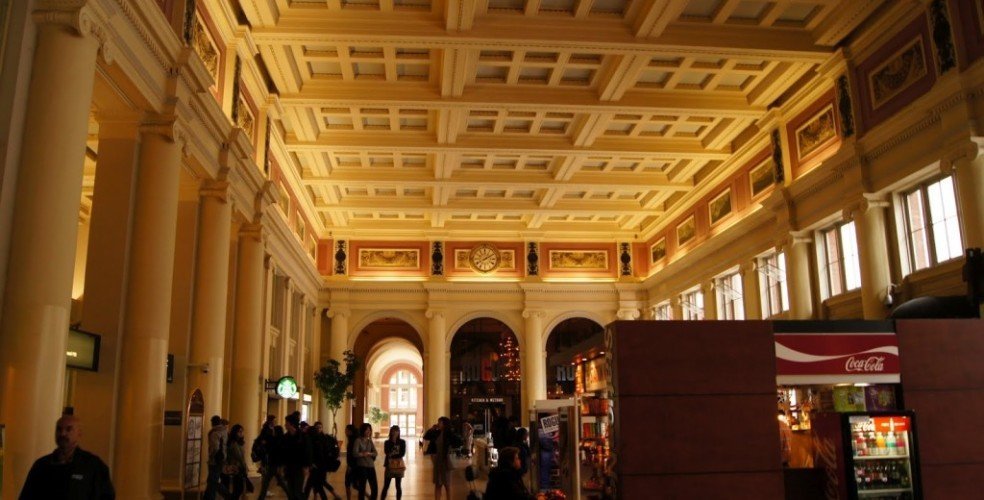 One of Vancouver’s busiest transit hubs, Waterfront Station, is home to many ghosts. It’s quite possibly the most haunted building in Vancouver.

Night security guards that patrol Waterfront Station claim of apparitions and paranormal activity take place in the quiet, empty, grand halls and rooms of the station. For instance, a guard claims to have seen what appeared to be the apparition of a woman from the 1920s, dancing by herself in a corridor on the west side of the building.

The sound of 1920s music played as she danced, but when the guard went to check out what was going on the music stopped and she suddenly vanished.

Numerous security guards and late night cleaning staff have often claimed to hear music from the depression era. The music is not emitted from the station’s sound system. 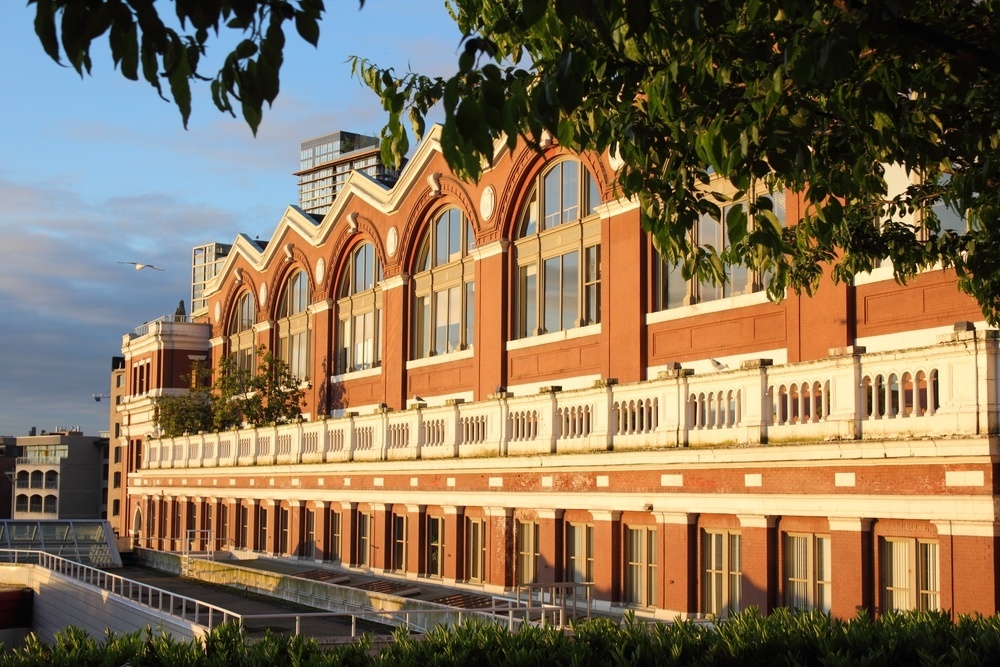 The east side of the building is also said to be haunted by apparitions. These ghosts like to play tricks on people. One night, a guard ventured into a room that used to store a number of old desks. Without warning, the desks behind him had moved, blocking him in. Frightened by this, the security guard jumped over the desk and ran away.

There are also stories of people hearing footsteps walking on the tiled floors of the building late at night when nobody else is around. Many, including travellers, have claimed to have seen the ghosts of three little old ladies sitting on a station bench, just waiting for the next train.

Outside the station at the railway tracks north of the building, the ghost of a rail worker is sometimes seen on rainy nights. In 1928, the unfortunate brakeman was decapitated while he was making repairs in the rail yard. Since then, some have reported seeing the headless brakeman roaming the tracks, his lantern glowing in his hand, in search of his head.