The Old Spaghetti Factory in Gastown is one of the hottest paranormal spots in Vancouver. Since Gastown is the oldest part of town, it’s only natural that it would be home to a lot of paranormal activity.

The story at The Old Spaghetti Factory is of a ghost of a train conductor. Apparently he died in a train crash sometime at the turn of the century and still roams the popular dining establishment. 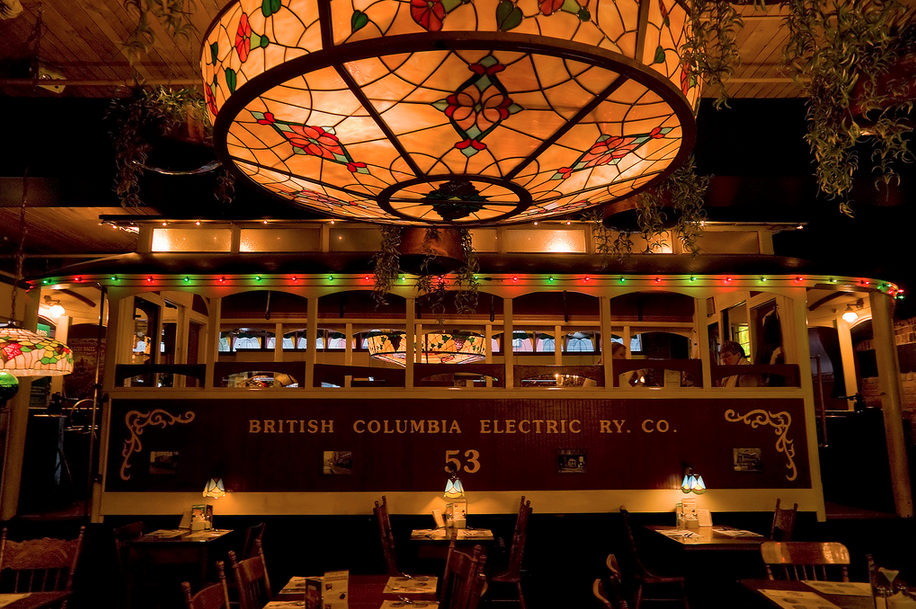 If you’ve ever been to The Old Spaghetti Factory you will know that there is a decommissioned electric trolley from the 1950s in the restaurant’s dining room. The trolley has become a landmark of sorts, and many people snap photos in it everyday. In fact, years ago a photo, which now hangs on the restaurant’s wall, was taken that hints at a ghostly figure at the steps of the trolley. That spirit is believed to be of the train conductor who died in a crash many years ago. 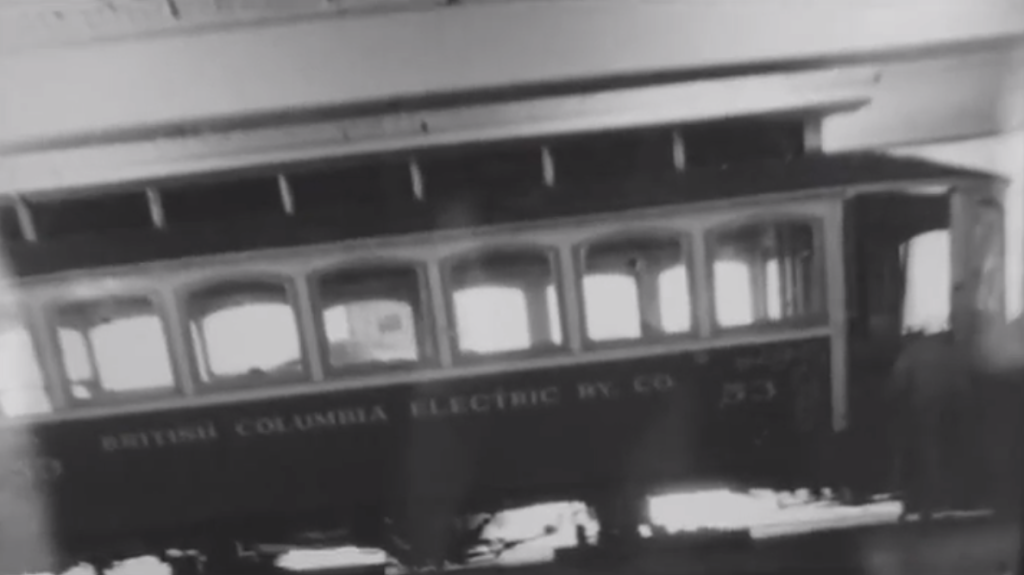 While that photo is the most famous one of the spirit, many other witnesses say that they, too, have photos showing the ghostly figure.

Restaurant employees attest to the eerie vibes, especially after closing time, and it’s said that the ghost conductor likes to call out the names of longtime employees.

A second ghost, or perhaps the same, has also been reported. A red-headed man who likes to surprise women in the ladies’ washroom.