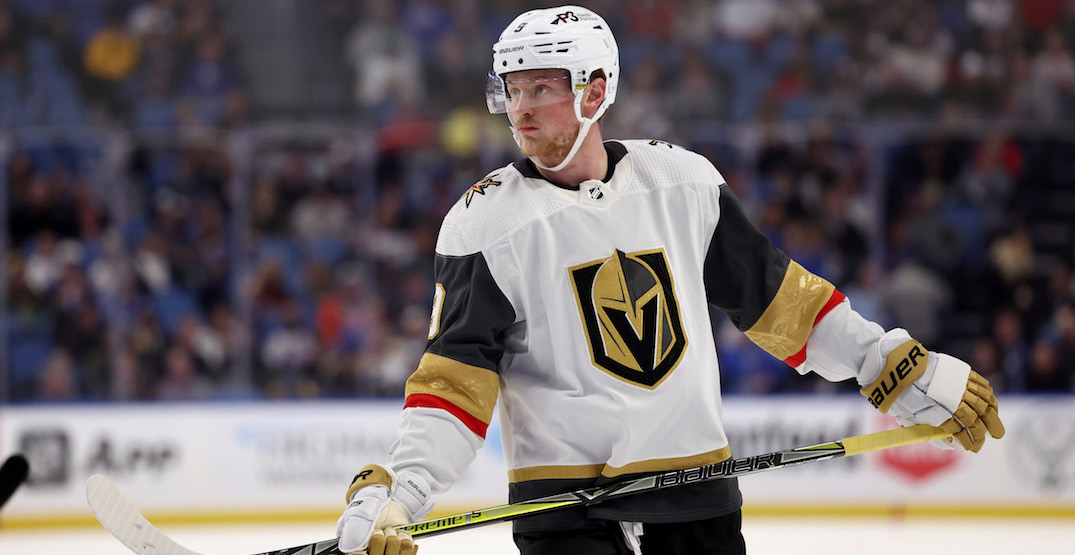 Came across a tweet from Craig Morgan, who covers the Arizona Coyotes, wondering when the Vegas Golden Knights became the NHL’s most-hated team.

Not sure when the Golden Knights became the NHL's most hated team. That honor is normally reserved for teams that win the Cup, but man, I have heard so many negative sentiments from so many corners of the league.
Lots of Sharks fans tonight.
Vegas' playoff hopes on life support.

Oh, Craig… Let us catch you up, my friend.

Some of the answers were in his mentions: “born on third base,” claims of founding hockey “in the desert”; the way they fired Gerard Gallant or traded Marc-Andre Fleury.

As you know, they’ve been hated from this chair since year one, when it became clear that the NHL handed them too generous a stocking draft and created a microwave cup contender.

Very transactional and on-brand for Gary Bettman and the greedy 32 to give Bill Foley a great chance at a Cup for $500 million. Some of us fans expect better.

But I will say this, I find my anyone-but-Vegas (A.B.V.) stance softening with the passage of time and the intensity of adversity being (finally) suffered by the Golden Knight fans.

Sharks tie the game in the final second, and go on to win in overtime. Ah, too bad, so sad.

But at the very least we are inching towards sympathy. Repeat, inching.

Now, Knights fans are nowhere near the plight of Canucks or Leafs fans, but blowing a two-goal lead in the third period to ruin your playoff chances and then conducting fan appreciation ceremonies post-game?

I had to laugh.

The Knights are now doing the fan appreciation night and player awards ceremonies in front of like 78 people who just watched one of the more devastating losses in franchise history. It's very, very weird

Beat writer Adam Hill from the local bugle estimated about 78 fans remained for the ceremony, which followed a season-crushing loss the likes of which those fans have never experienced in the regular season.

They’re not accustomed to an NHL spring with an eye towards the awards and the draft. And on that score, Jack Eichel is the team nominee for the Masterton Trophy. That’s the same Jack Eichel who has gone four games (all losses) without a point with his team fighting for the final Western Conference playoff position.

Let’s remember they took the expansion bounty then went about upgrading from there, to Mark Stone, to Alex Pietrangelo, and now to Jack Eichel.

It was nauseating to hear Vegas in on all these top trade targets, but not as nauseating as winning round after round in the Stanley Cup Playoffs.

The latter is near done, and the former will be difficult from cap hell.

I reserve the right, so check back next season, but I’m just about over A.B.V.

It’s been a long time coming.