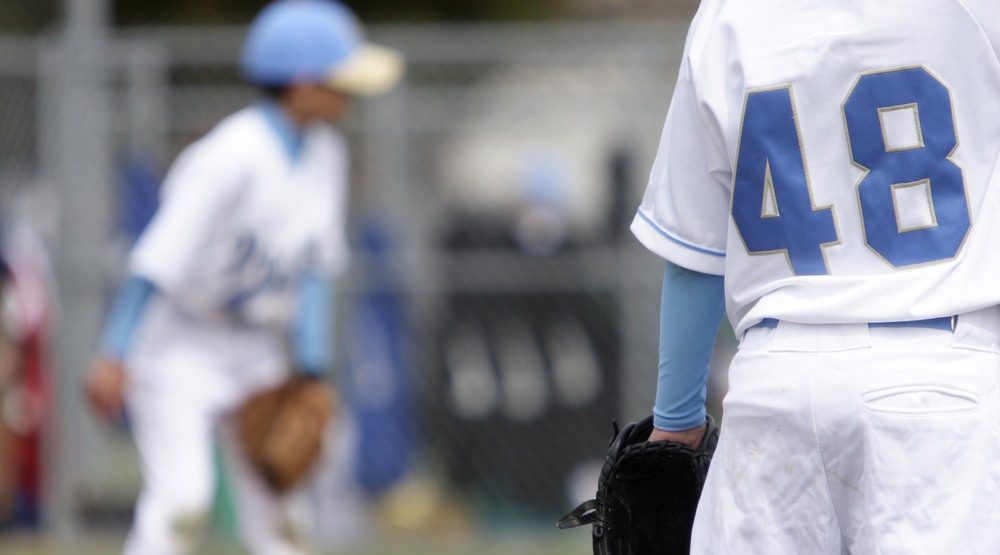 Hastings’ Little League team is heading to the world series after beating Whalley 1-0 in the national championship on Saturday.

Organizer of the Canadian Little League World Series, James Douglas, says around 5,000 people piled in to watch the game.

“The bleachers were jammed, there wasn’t a square inch of the park where people weren’t five or six deep, and people were even climbing the fences onto the dugout roofs of a ballpark on the other end of the field.”

The team will represent Canada in Williamsport, playing Japan this coming Thursday.

A game Douglas says is sure to be challenging, as Japan’s little league team is held in very high regard.

“Japan is traditionally one of the best in the tournament on a regular basis. Having said that, we have a really good team too.”

But aside from winning the championship and moving forward, Douglas says the experience of playing is what meant the most to him and the team.

“The real success here was the tournament went on flawlessly, teams from across the country came in, spectators from around the lower mainland came in, and they saw quality baseball, they had a quality experience. There were friendships that were formed and memories that were made that are going to last a lifetime.”