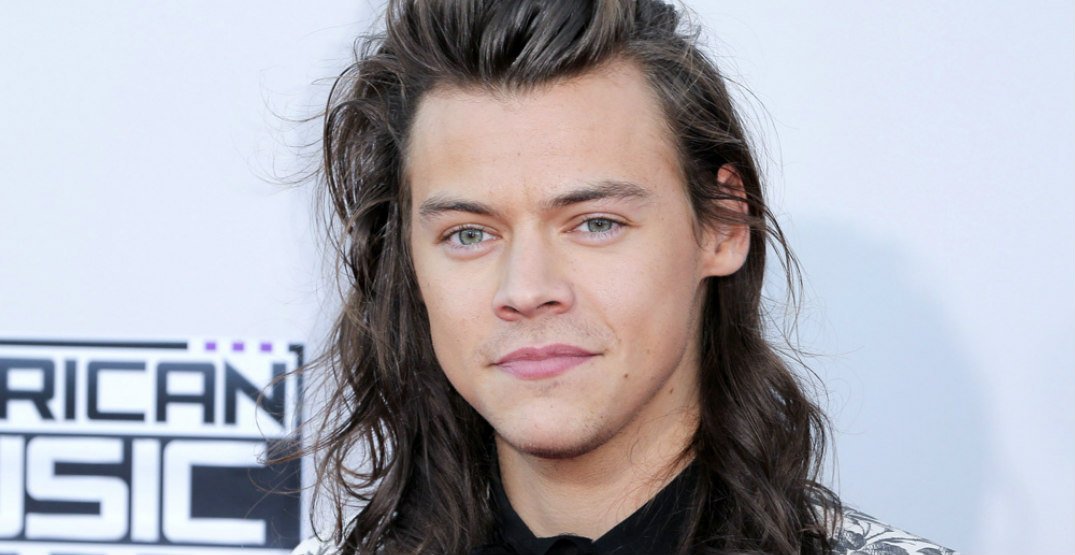 Do we really need to explain who Harry Styles is?

Biggest U.S. album debut week sales for a UK artist in history. Role in an Oscar-nominated film. Platinum-selling single, “Sign of the Times.”

Now with that out of the way, let’s get down to business: He’s going on tour, and he’ll be in Vancouver next month. Technically, he’ll be here next week. We understand that you probably snagged your tickets a long time ago.

But if you haven’t, or feel like being an excellent friend for someone in your life, we’ve got a deal for you.

Harry Styles Live On Tour will hit the Rogers Arena on Friday, July 6. Did we mention the arena will be opening up with full 360 views? Every seat will be a great seat.

Kacey Musgraves (currently conquering the charts with “Slow Burn) will be joining him as an opener and partner, so get ready to hear them absolutely nail “You’re Still The One.”

If you’re free next Friday, we’ve got two tickets with your name (figuratively) on them. Here’s how to make it happen.

To enter for your chance to see Harry Styles Live On Tour at the Rogers Arena on July 6, do at least one of the following:

Contest entries will be accepted from the time and date of publishing until 11:59 pm on July 4, 2018. One winner will be chosen at random and contacted through the platform they used to enter.