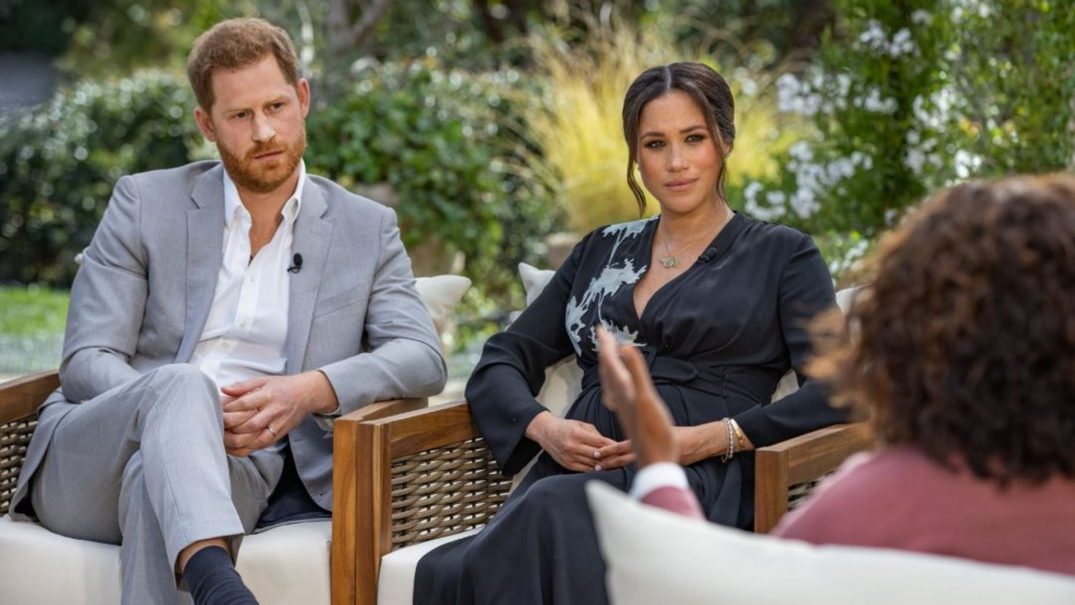 Just days after Prince Harry and Meghan Markle revealed there had been conversations around Buckingham Palace about how dark their son Archie’s skin might be when he was born, the Queen has now issued a statement in response.

According to a BBC report, the Queen said the “whole family is saddened to learn the extent of how challenging the last few years have been for Harry and Megan.

The issues that were raised, “particularly that of race, are concerning,” she continues.

And while some recollections “may vary, they are taken very seriously and will be addressed by the family privately.”