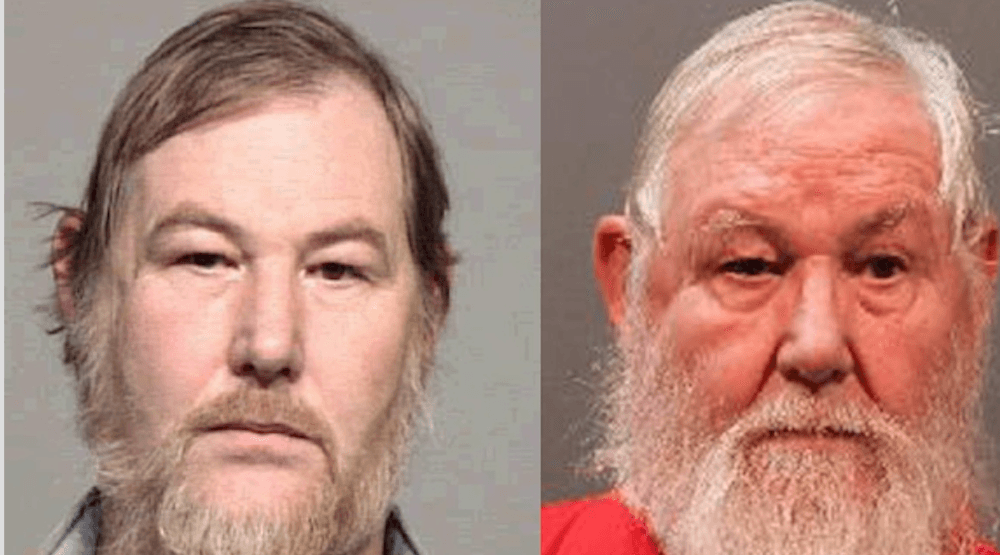 A 70-year-old Victoria man is facing three more charges – in addition to a number of charges already against him – in connection with a series of sexual assaults on teenage boys in the 1970s.

In total, Harry Charles Sadd faces 23 new charges in relation to a series of historical sexual assaults. He was arrested in connection with the new charges this week.

In August of last year, investigators with the Victoria Police Department’s Special Victims Unit announced they were searching for additional victims after their initial arrest of Sadd, a 70-year-old Victoria man, for a series of sexual assaults that took place over several years beginning in the late 1970s.

Since then, 12 additional victims have come forward.

The victims are all men who were between the ages of nine to 15 at the time the offences occurred.

The investigation has since revealed his victims go back to the late 1960s.

He now faces the following charges:

Sadd is set to appear in court today.

Victoria Police have also put a callout to anyone else who has been victimized by Sadd, as well as anyone who has not yet spoken to police that may have information about his activities, to get in touch with investigators via the detachment’s non-emergency line at 250-995-7654.

Alternatively, people can contact the Men’s Trauma Centre at 250-381-6367 or visit menstrauma.com.