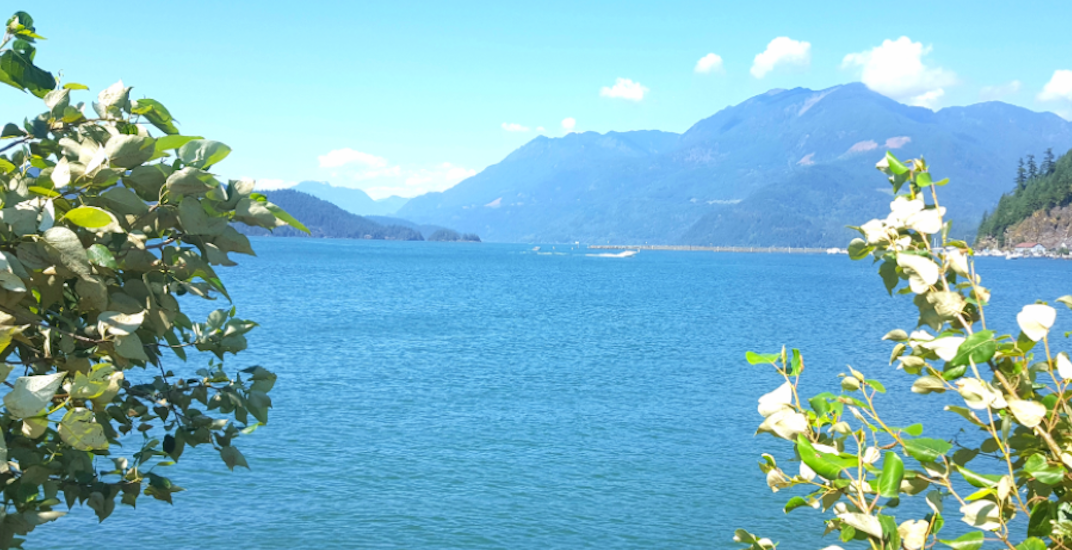 Just after 6 pm on Sunday, police were called to the area for reports of three people in distress and a possible drowning, said Agassiz RCMP in a release.

While bystanders were able to pull one of individuals to safety, the two other victims, a 16-year-old and a 24-year-old, drowned.

Bystanders, police, and Kent Harrison Search and rescue members all attempted to rescue the duo from the water, but were unsuccessful.

While they are not releasing the names of the victims at this point, Members of the RCMP Underwater Recovery Team did manage to recover both bodies.

“This tragic loss is a reminder for people of all ages to swim within their limits, use personal flotation devices, and use caution in the water,” said Vrolyk.