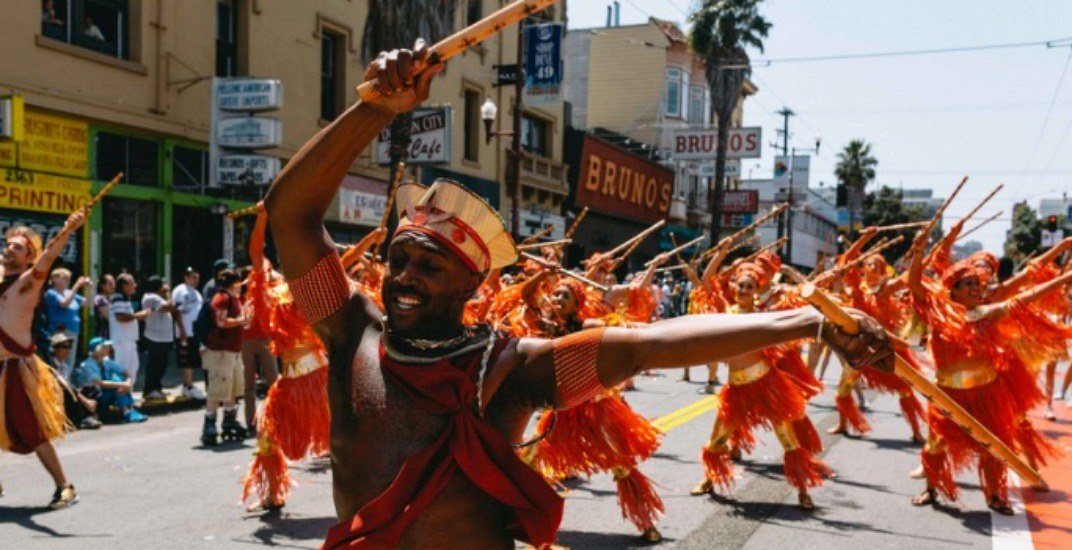 Thousands of Vancouverites are expected to attend the city’s first ever multicultural parade at the Harambecouver festival this weekend.

Taking place from Friday, August 25 to Sunday, August 27 at Main Street’s Thornton Park, Harambecouver is set to celebrate the diversity of different cultures prominent in Vancouver.

It’s a special three-day event aimed at promoting a greater sense of awareness and pride. And you can join in on the festivities – for free.

Here are just some of the things you’ll get to enjoy during Harambecouver:

Historically conceptualized as the African Carnival by Kombii Nanjalah, Founder of African Great Lakes Network in 2016, the event organizers have partnered with local digital management company Skynation, to re-conceptualize this year’s festival. And that begins with a theme focusing on building a reconciliation process between different cultures.

To celebrate the fact, you’ll get to enjoy a wide range of attractions from fashion, dance, music, food, public art installations, live painting pieces, and much more. You can check out the full schedule of events online before you hit up the festival.

“While our goal was to establish something small that could grow annually this year, we weren’t expecting the increased participation we’re already seeing from various community groups, and allies really advocating for a need for this specific type of programming,” said creative producer of Harambecouver, Kayode Fatoba.

For more information and to find out about the different ways that you can get involved, check out Harambecouver online and on Facebook.

Daily Hive is a proud media sponsor of Harambecouver