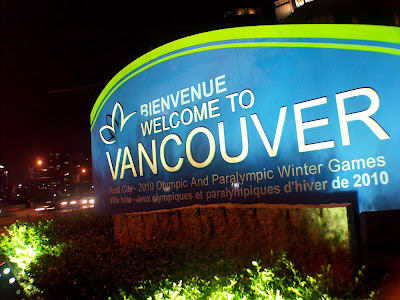 Image: Etherealwings09 via Flickr
On this day in 1886 the city of Vancouver was incorporated and today its celebrating it’s 124th birthday. A 124 years may seem like a long time but it is not for a city, on the worlds stage it is a relatively young city. Yet, in its short history it has managed to accomplished quite a bit, from hosting the most successful Winter Olympics ever to receiving numerous accolades for its livability and urban planning. As a born and raised Vancouverite (which is quite rare) it will always be the city I choose to reside in and never will you see me leave for the suburbs. Vancouver I salute you.

Here are some interesting tidbits about Vancouver