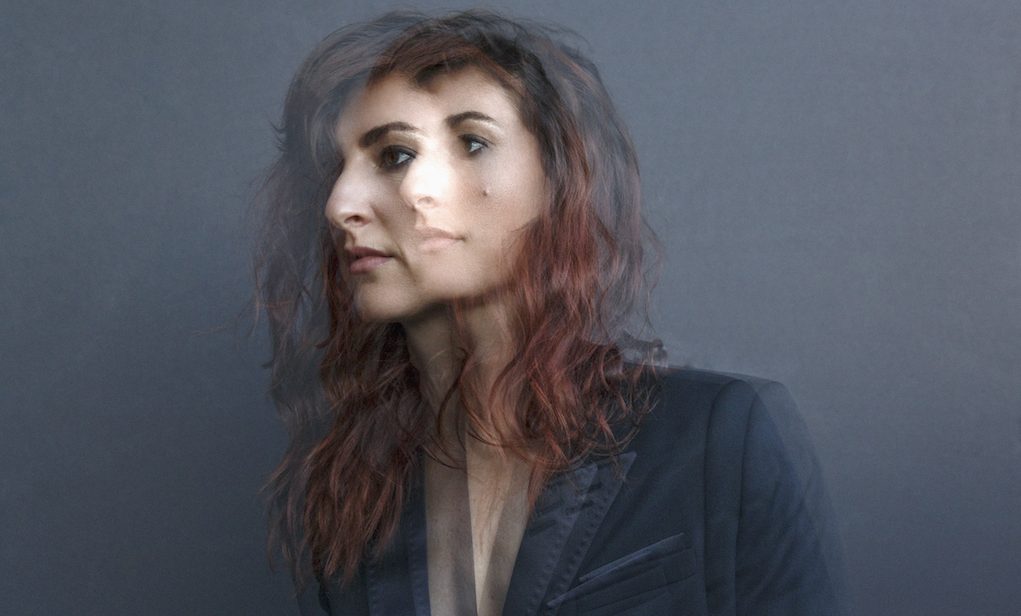 Vancouver favourite Hannah Georgas returns this winter for a headlining show at the Commodore Ballroom on November 2.

The former Vancouver resident was recently in town for Khatsahlano Festival in July. The Commodore show will be her first official headlining gig since the release of her album, For Evelyn.

Written entirely in Vancouver, For Evelyn is an album that is layered with catchy beats, Georgas’ melodic voice, and lyrics that resonate.

As a singer-songwriter, Georgas’ sound matured and progressed naturally since her 2012 self-titled album. And although the album was written in Georgas’ Kitsilano apartment, the Ontario native moved back to Toronto to be closer to her family earlier this year. But we still can’t help but love her.

Where: The Commodore Ballroom, 868 Granville Street

Tickets: Available through Live Nation at $25, and will go on sale September 2.