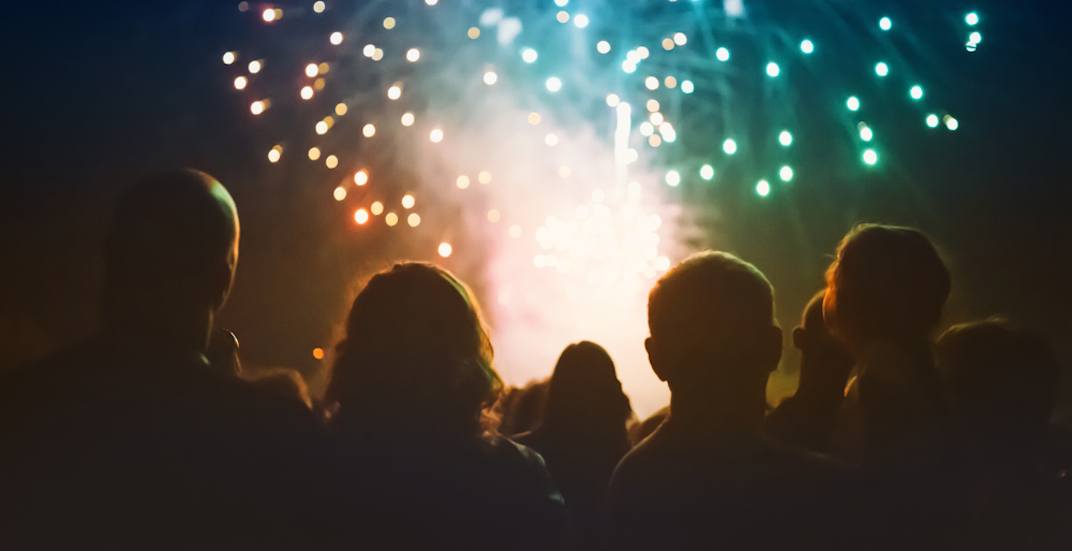 A good fireworks show is a real anchor for a weekend of festivities. It’s the final blowout after a few house parties and a costume idea gone wrong.

Due to laws surrounding fireworks becoming even stricter over the last year, the pickings are slim – but not so slim.