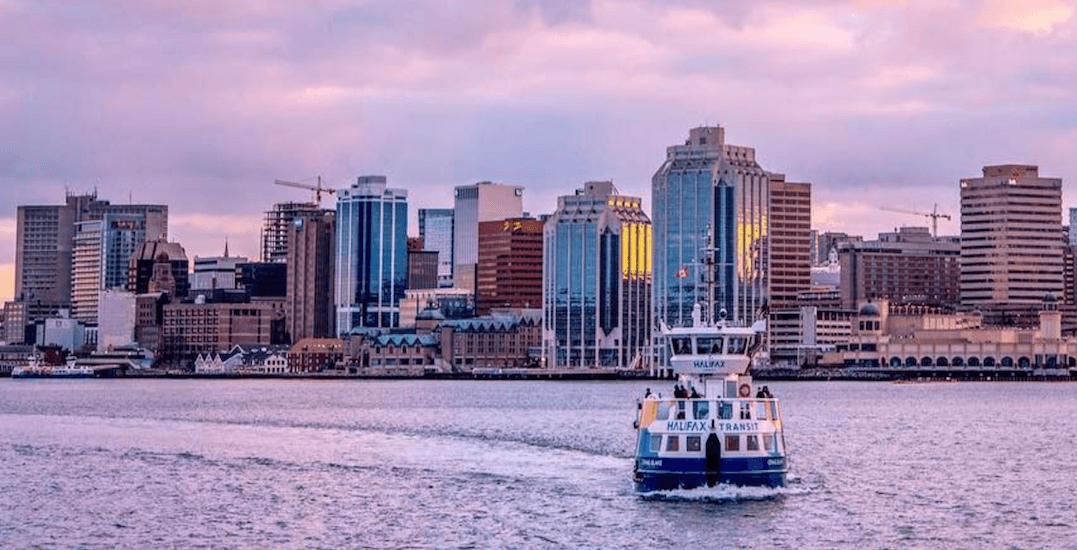 TripAdvisor has released its annual list of top travel destinations on the rise in the world.

And while there are plenty of exotic locales on this year’s lineup, a Canadian city has managed to secure a spot close to the top of the list.

TripAdvisor has recognized Halifax, NS, as the fourth destination on the rise in 2018, recognizing the city for its rich Maritime history and welcoming culinary and live entertainment scene.

According to TripAdvisor, the coastal city is best seen on foot, “so park the car and start walking.”

While in town, there are plenty of things to see and do, including the renowned Maritime Museum of the Atlantic.

“Immerse yourself in Halifax’s rich history at the Maritime Museum of the Atlantic, and be sure to survey the city from the 18th-century Citadel National Historic Site.”

The travel site also recognized Halifax for being home to “great bars and restaurants” where you can always find great live music to round out your day.

We were, however, a little surprised that TripAdvisor didn’t mention the city’s close proximity to Peggy’s Cove, which is only a quick 45-minute drive from downtown.

The other nine cities to make it onto the annual ranking range from picturesque beach locations to bustling city capitals, making Halifax the perfect Canadian addition to round out the list.

Top Destinations on the Rise — World

We don’t know about you, but it sounds like it’s time to pack our bags and head to the east coast!