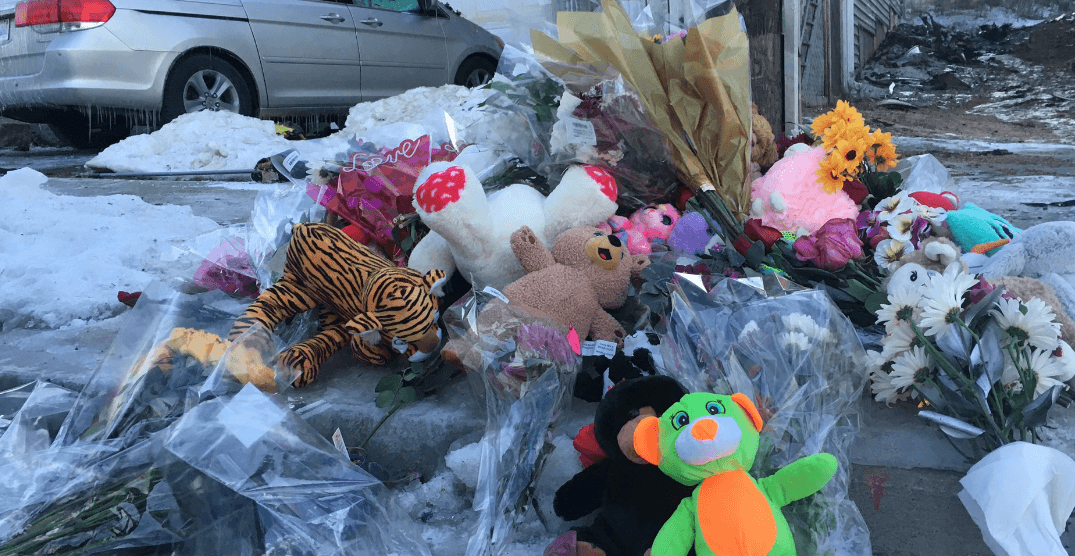 A crowdfunding campaign to support a Syrian refugee family after seven children perished in a house fire is now the second largest in Canadian history.

The fast-moving overnight house fire in Halifax earlier this week claimed the lives of seven children of the Barho family: Ahmad, 14; Rola, 12; Mohamad, 9; Ola, 8; Hala, 3; Rana, 2 and Abdullah, born in Canada on November 9. 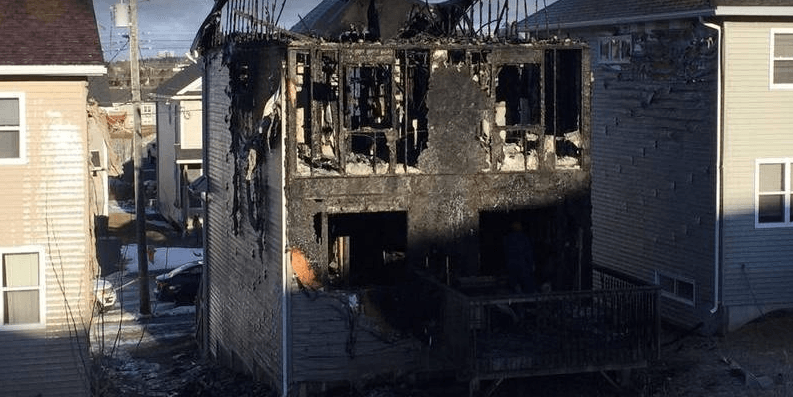 Kawthar Barho, the mother of the children, was unharmed, but her husband Ebraheim is in a medically-induced coma and is facing life-threatening injuries.

The federal government is now trying to expedite the immigration request from the grieving mother for some family members to come to Canada.

A GoFundMe campaign is organized by family friends, including Imam Council of Halifax and the Hants East Assisting Refugees Team (HEART), the organization sponsored the family to come to Canada two years ago.

“We need to support them in facing their calamity and help them finding a new shelter and pay for expected expenses,” it reads.  “It’s hard to estimate how much they’ll need to restart their lives, but we urge Haligonians and the people of Nova Scotia to do their best.”

The support for the Barho family has been pouring in from all over the world. All 7 of their children died in the house fire here in Halifax NS. No parent should ever have to bury a child..let alone all of them. RIP 💔#Bears4BarhoChildren #spryfieldstrong pic.twitter.com/uiDcqcVuBf

The tragedy is one of the worst in Nova Scotia history.

GoFundMe tells Daily Hive the campaign is the second largest in Canadian crowdfunding history, with the top campaign being the $15M raised for the Humboldt Broncos.

Halifax Fire sent a message on social media thanking people for the “kindness and appreciation” for its firefighters and support team, “who are grieving and working through this most terrible loss.”

A public funeral for the Barho family will be held on Saturday by the Family Imams Council of Nova Scotia.

Meanwhile, people across Canada have been putting teddy bears and other stuffed animals on their porches as a makeshift memorial to honour the seven killed children.

2/3 Please know that our team members are being supported internally and that we will get through this together one step at a time. Your comments, cards and emails are very much appreciated and

The Barho family came to Canada as refugees, but they became our neighbours in #Spryfield. They are a part of our community and our hearts are with them, their extended faith community and family, and for all those whose lives they touched. #barhofamilyhttps://t.co/5NEUsZbTE9

Beautiful vigil tonight to honor the seven children of the #BarhoFamily who died in a fire. Thank to @JustinTrudeau for joining us. Put a teddy bear or two on the front porch tonight, #Halifax. #HalifaxFire pic.twitter.com/60OntkN3ez