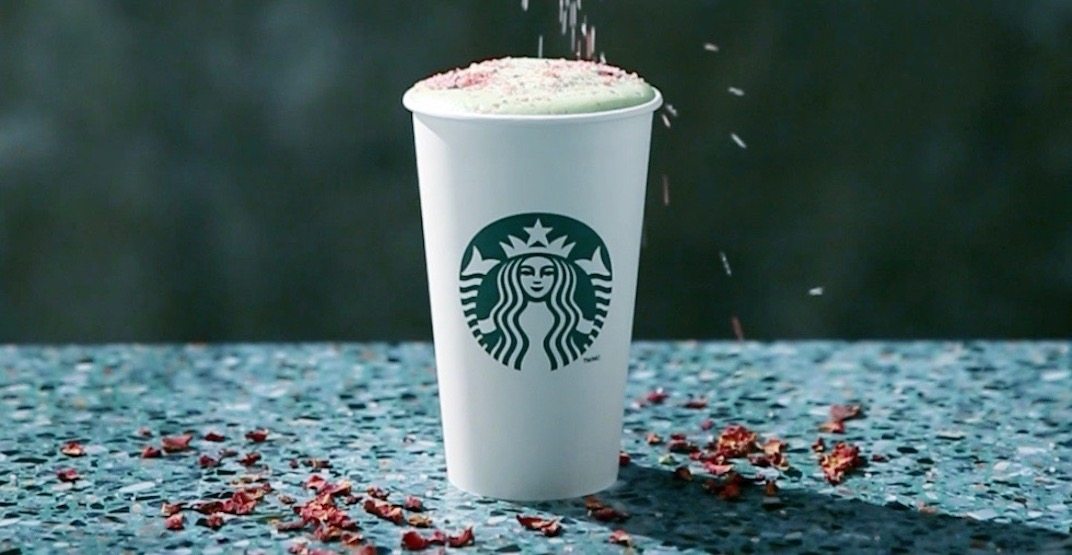 Starbucks launched their new line of decadent ‘cashmere’ tea lattes this week. If you haven’t had a chance to try them yet, you’re in luck, because a serious deal is dropping today.

Patrons can head into the nation-wide coffee chain, from March 2 to 5 between 3 and 6 pm, and order a Grande sized cup of any of the new Teavana Tea Lattes for 50% off its regular price.

There are four new tea lattes to try at the coffee giant. It took a group of tea experts in Seattle three years to develop these flavours, so we’re expecting them to taste like silk in a cup.