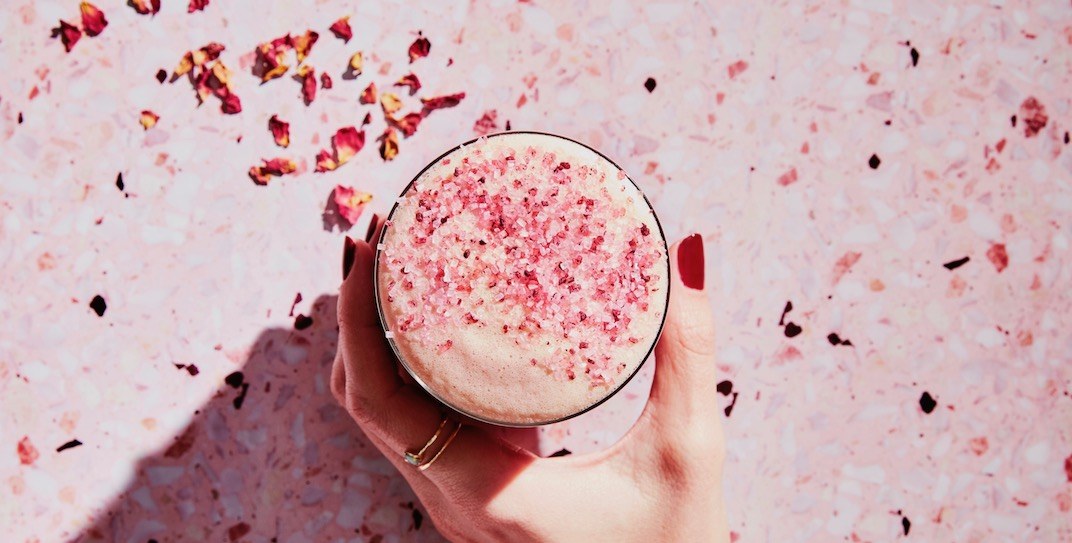 Starting February 27, Canadians can head into their local Starbucks to taste a new slew of premium tea lattes.

There are four new varieties of smooth Teavana Tea Lattes to try at the coffee mega-chain. It took a group of tea experts in Seattle three years to develop them, so we’re expecting them to taste like cashmere in a cup. 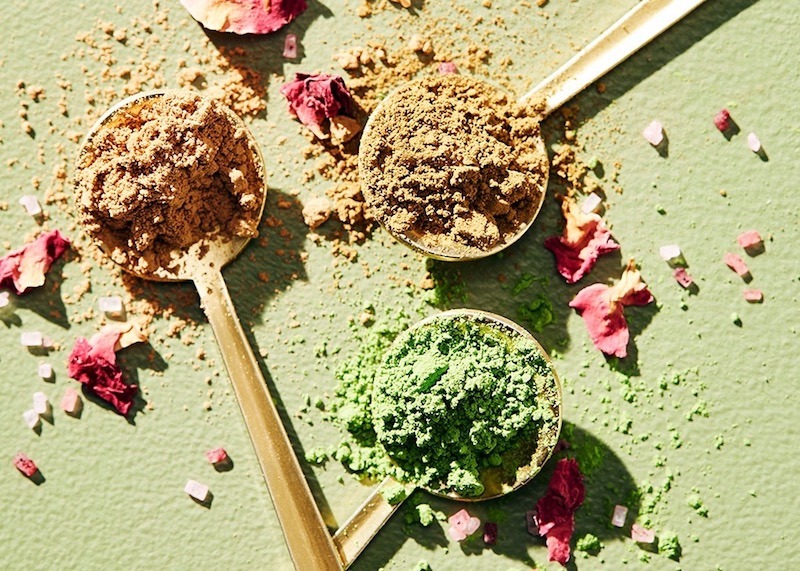 The black, matcha, and roobios tea lattes are made from whole tea leaves in powder form (not brewed from the bag) which are then blended with steamed whole milk and sweetened using cane sugar.

Basically, these sound like the Rolls Royce of tea lattes. 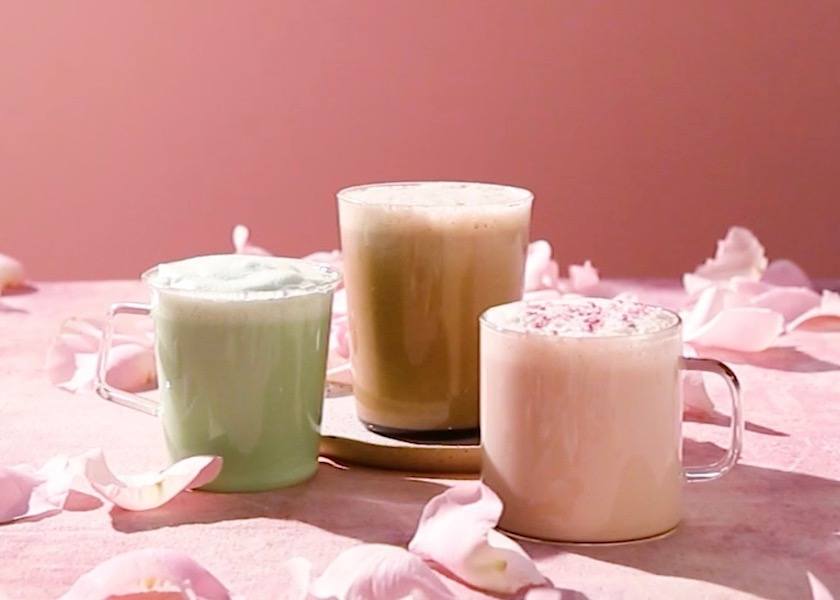 There is also the blossoming rose tea latte, which was inspired by Japanese sakura tea. This beverage features a rose syrup and rhubarb bitters with notes of strawberry jam, and it can be combined with any of the other new Teavana Lattes as well.

The carefully-selected varieties have the ability to be customized depending on dairy or sweetener preferences. Check out these new drinks and see if they change your morning coffee order. 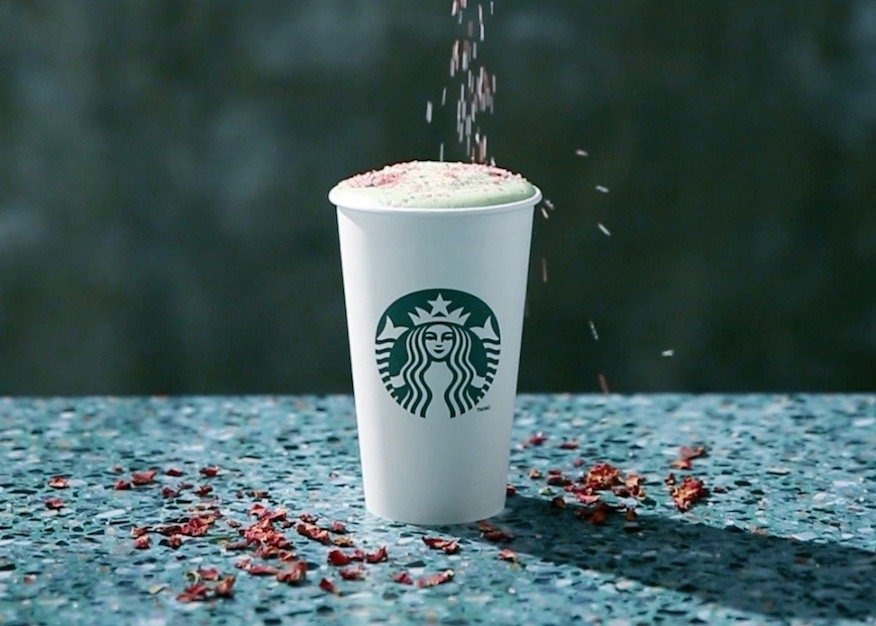