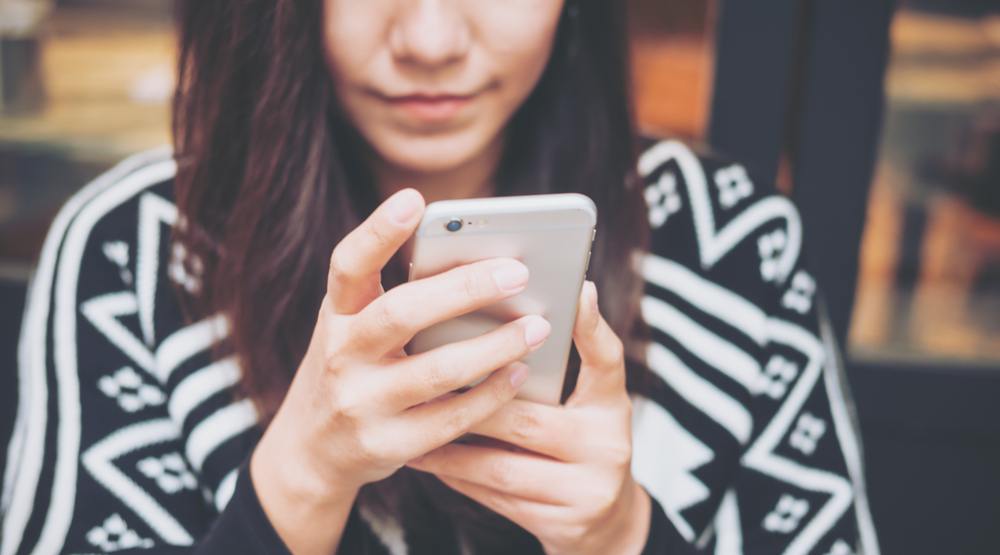 Written for Daily Hive by Hailey Rollheiser. Hailey studied English literature at UBC, enjoys traveling, and is originally from Chilliwack.

Tinder is like that selfish ex you broke up with years ago and aren’t even interested in anymore, yet can’t help but check up on his Instagram page every now and then.

You think: “Sure, why not, I haven’t looked in a few months and I’m feeling bored so what’s the harm in some innocent little creeping?”

But then you take a look at their page and it appears as though they’re pretty happy and seemingly successful (maybe even happier and closer to their dreams than you are) so you exit their page in a rush and feel disappointed and somehow more alone than you were to begin with.

We all engage in varying degrees of social media snooping, but there’s a certain amount of shame and desperation associated with it, so it’s not necessarily something you’re keen for everyone to know — “Hey Dad, I just creeped that ex of mine that you really didn’t like and now I feel like a lonely piece of shit!” –

Well, Tinder is kind of like that, only it’s slightly more acceptable.

But no matter what your dating app of choice is, the chances are you’ve begun to notice a few patterns emerging with the same kind of guy cropping up over and over again.

So to help you keep an eye out for them, here are the five kinds of guy you’re most likely to find on a dating app in Vancouver. 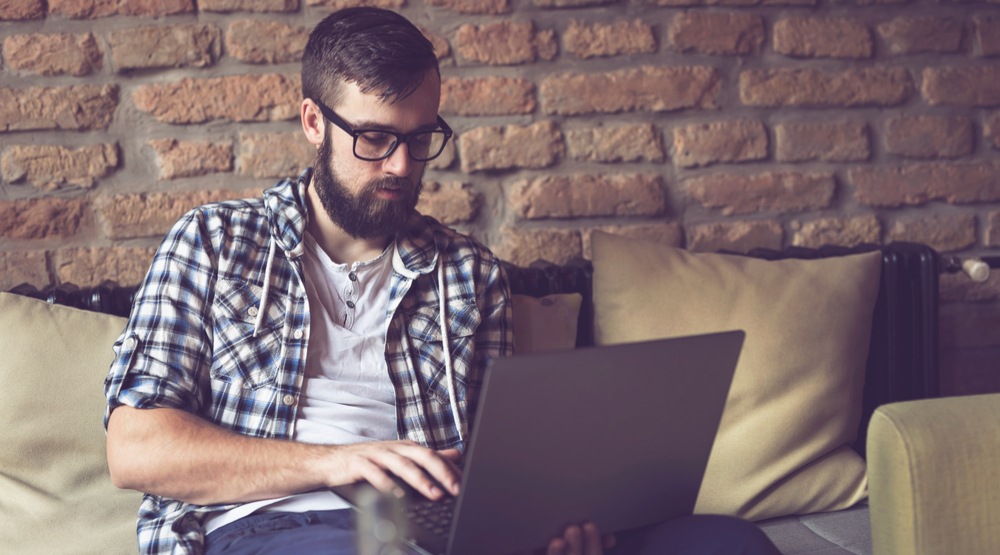 He generally begins his bio by denouncing Tinder altogether, before embarking on an unusually long narrative about his numerous likes and dislikes. There’s also usually some form of a Nietzsche quote he probably doesn’t understand from a book he’s never read thrown in at the end of his amble too.

Listed under his dislikes is “people who are too pretentious.” The irony of this statement is clearly lost on this guy who is severely lacking in a basic level of self-awareness.

The verdict: This person is trying very, very hard to portray himself as intelligent, well-read, and somehow superior to the silly nonsense of everyone else on the app. Anyone who’s trying this hard, I suspect is hiding something. Left! 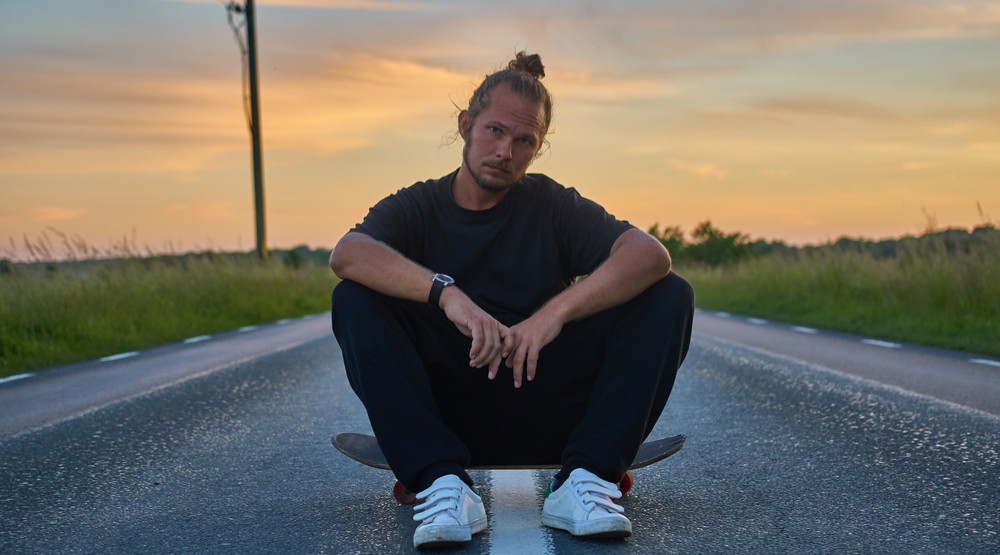 He’s recently moved to Vancouver from Montreal (which is perplexing, because most of the skate bros here are trying to get to Montreal) and is just looking to “smoke weed with cool people” (aren’t we all?). His minimalist bio paired with his random sampling of beer chugging and butt-baring profile pics may lead some to assume that he has a healthy aversion to the vanity of Tinder. But don’t let his subversive persona fool you – he’ll probably never text you again after you sleep over on his mattress that is, of course, on the floor.

The verdict: If he claims to be strictly anti-capitalist yet works in retail/sales as a clothing store manager, something may be amiss. I mean, everyone’s gotta make a buck somehow, and skate bros usually have some sort of greasy charm to them, so proceed with caution. 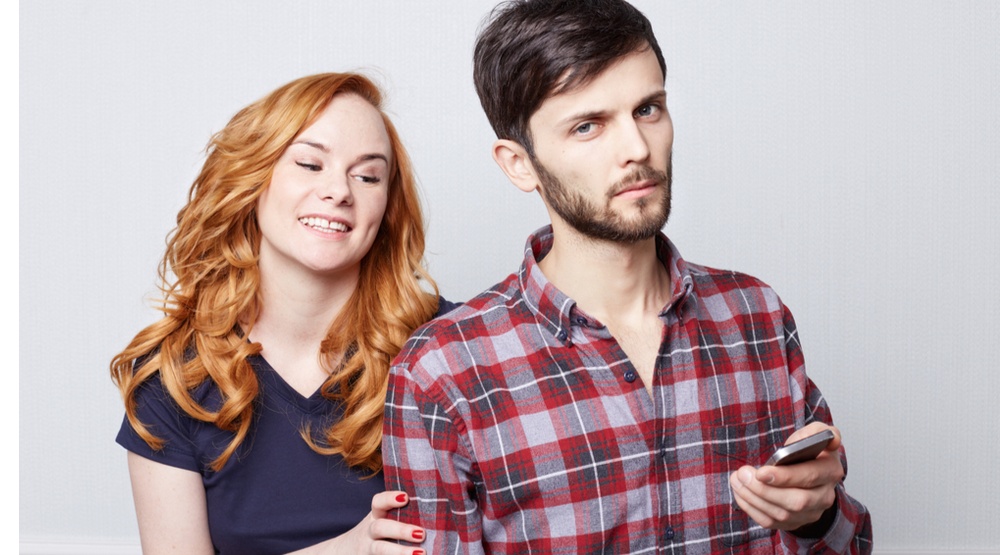 This profile comes in many shapes and sizes, from people who are simply passing through to couples who are explicit in their bio with words like “open” and “poly.” Kudos to people who are up front and honest, at least you can’t say they didn’t warn you. As for the traveling lovers, it seems like a bit of a gamble. Meeting strangers on an online app is always a bit of a risk, but if something during or after the encounter goes awry, the couple will already be out of the country.

Too nice to be true 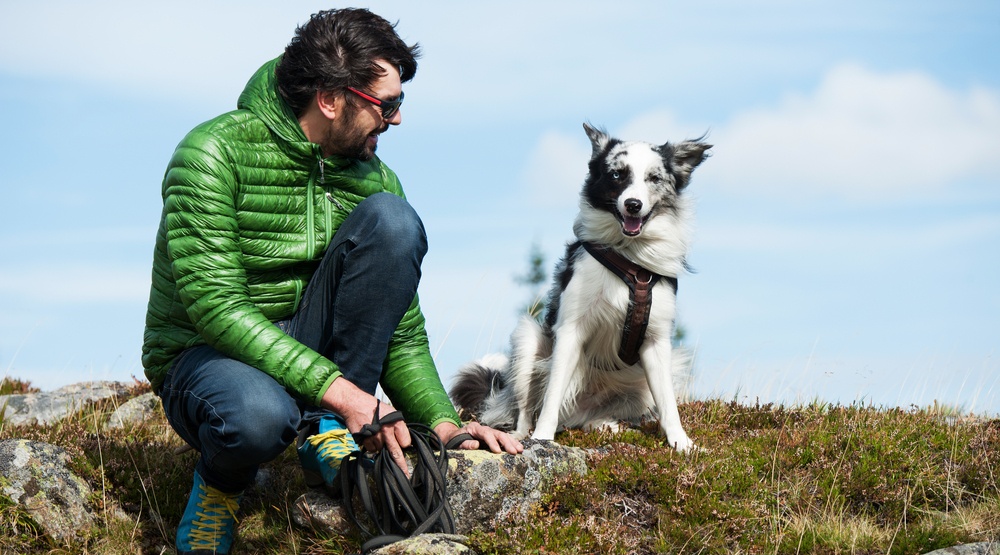 He’s holding a small infant in his first picture, he has an adorable dog in his second, and he’s thrown one in with his mom and grandma too, just in case you might be worried about whether or not he’s an asshole. He’s clearly playing into every rom-com “nice guy” stereotype he thinks will attract women. This profile seems rather popular, so maybe it is working?

The verdict: Anyone who is “faking nice” this hard must be a total asshole, right? Maybe I’m just jaded? 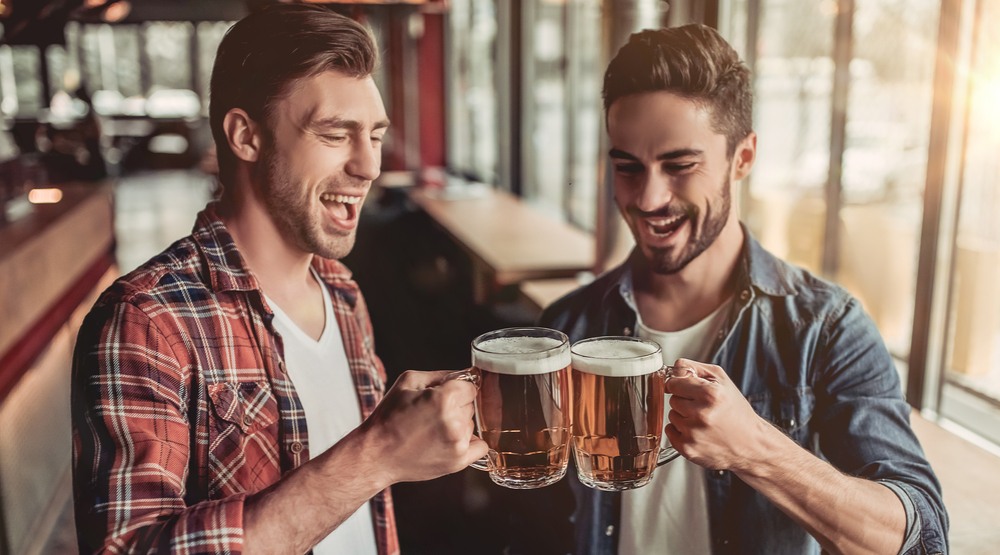 Most of his pictures are shirtless with a beer in hand alongside eight to ten of his closest friends or on a boat cruise with multiple different sorority girl dates. It’s nearly impossible to know which person he actually is no matter how many times you swipe through his pics. His bio is short and consists of Greek symbols, his height, and his major (probably Business).

The verdict: If you’re a recent high school grad, or drunk off an entire bottle of ten-dollar rosé that probably has un-ironic quotes about letting your responsibilities go, then swipe right, we’ve got a match!