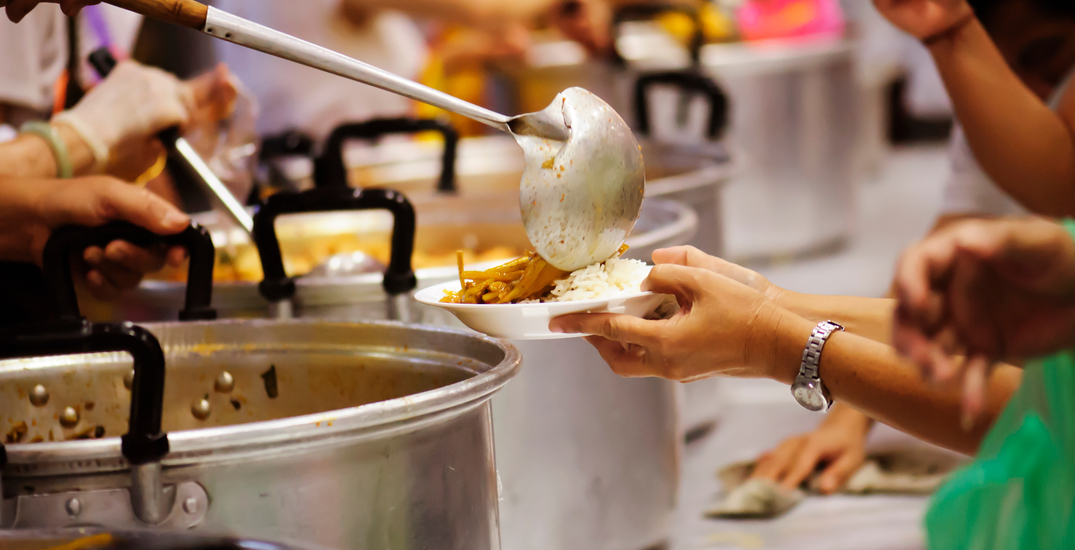 A Sikh-run volunteer organization has launched a fundraising campaign in order to establish a permanent space for itself in Vancouver’s Downtown Eastside.

Guru Nanak’s Free Kitchen (GNFK) is aiming to raise $2 million for a brick-and-mortar location, which will help further the organization’s efforts to serve residents in need.

Plans for the space include a fully-equipped commercial kitchen and serving area, as well as a storage area and distribution facility for GNFK’s Food Recovery Program.

As well, the location will feature a sacred space that can be used for meditation, healing, and free health clinics.

Meeting rooms, which will be available for community support services, are also included in the plans, as are single room occupancy (SRO) accommodations for marginalized residents.

“This space will be inclusive to all regardless of gender, age, ethnicity, status, or religious background,” GNFK said in a release.

A detailed business plan that outlines the exact location of the space, as well as a financial plan for its acquisition and management, is currently being drafted.

Founded 15 years ago, GNFK strives to make a positive difference in the lives of DTES residents through the basic principle of Sikhism – Sarbhat da Bhalla – the well-being of all.

The organization’s motto to “Love All Feed All” has seen volunteers provide over one million free meals since its inception.

“GNFK and its volunteers strive to help while creating a positive image of our community at the same time,” the organization said.

“Supporting causes that are in the best interest of humanity, the organization continues to be a pillar of support within the communities that we live in.”