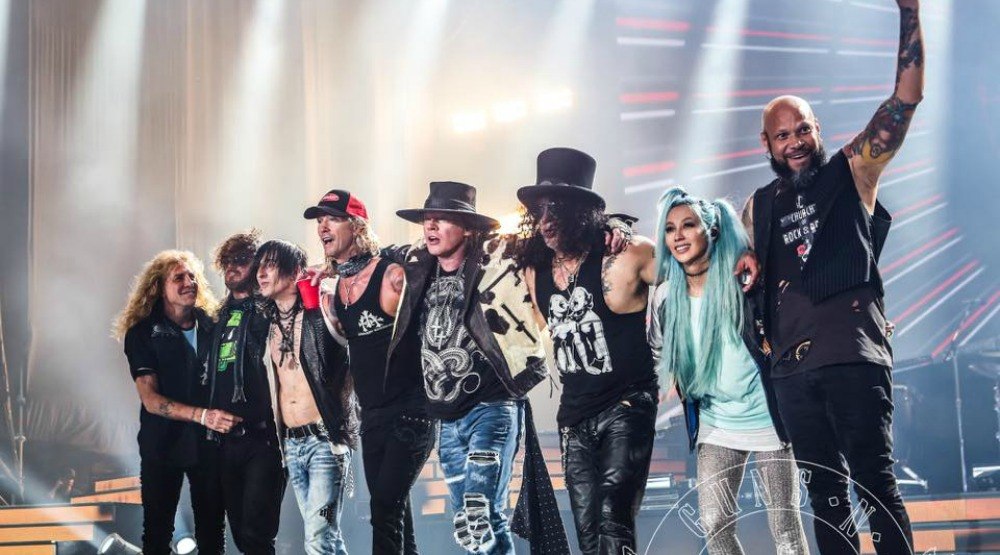 The world-famous Guns N’ Roses are heading to Vancouver on September 1 for their Not in this Lifetime tour.

Not in this Lifetime will see the band playing in more than 30 stadium shows across Europe and North America. There are six Canadian shows from Quebec to BC, and so far the tour has sold more than 2 million tickets throughout 2016.

Guns N’ Roses have been together since 1985, when they injected some unrivalled musical talent into the up-and-coming Los Angeles rock scene. Two years later, they captured global attention with their album Appetite for Destruction.

Appetite for Destruction was the best-selling US debut album ever, and featured some of the best known songs by the band. “Sweet Child O’ Mine,” “Paradise City,” and “Welcome to the Jungle” were all on that album, and continue to be top favourites by Guns N’ Roses.

Tickets for the Guns N’ Roses are available through Live Nation on December 9 at 10 am, but one lucky Daily Hive reader will get their pair for free.

To enter for your chance to win two tickets to see Guns N’ Roses in Vancouver on September 1, do at least one of the following:

3. Leave a comment below telling us your favourite Guns N’ Roses song (1 entry)

Contest entries will be accepted from the time and date of publishing until 11:59 pm on January 20, 2016. One winner will be chosen at random and contacted through the platform they used to enter. 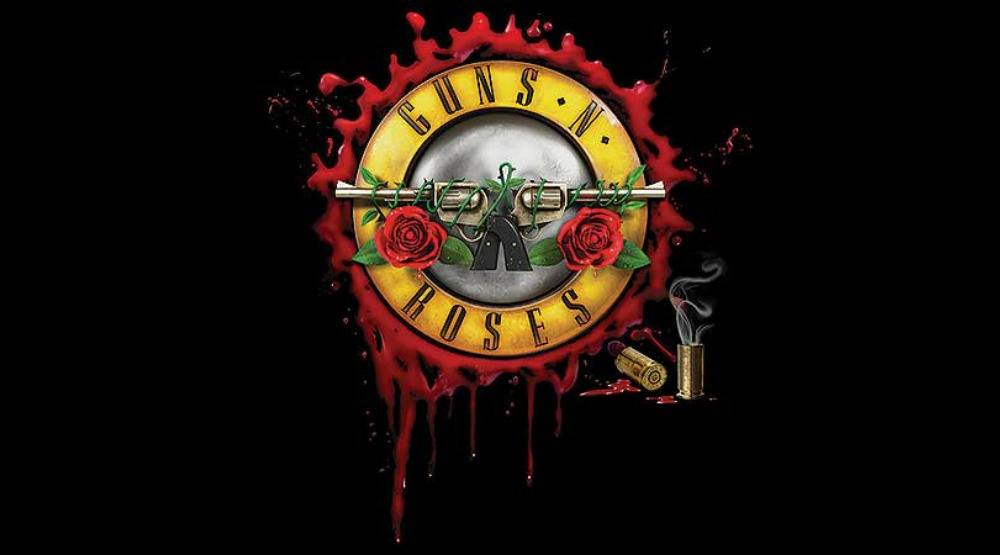 Where: 777 Pacific Boulevard, BC Place

Tickets: Available between $35 and $275 through Live Nation starting December 9