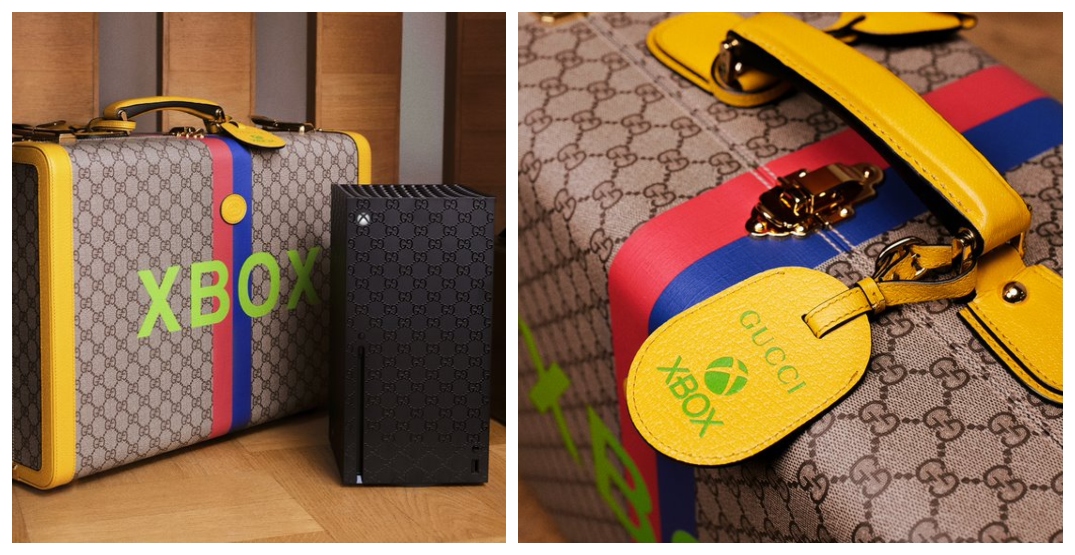 In celebration of Gucci’s 100th anniversary and Xbox’s 20th anniversary, the two companies have joined together to celebrate their respective birthdays by creating a limited-edition Gucci Xbox bundle.

Each bundle set will include a custom Xbox Series X console laser-engraved with a GG-pattern, two Xbox Wireless Controllers in Carbon Black featuring Gucci’s Web stripe in red and blue, and an Xbox Game Pass membership, complemented by a hard case inspired by Gucci’s archival luggage. 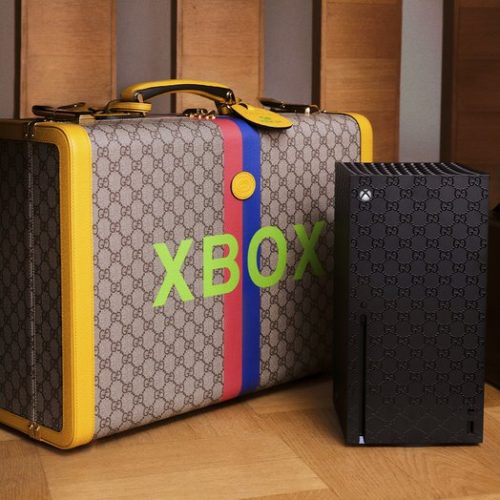 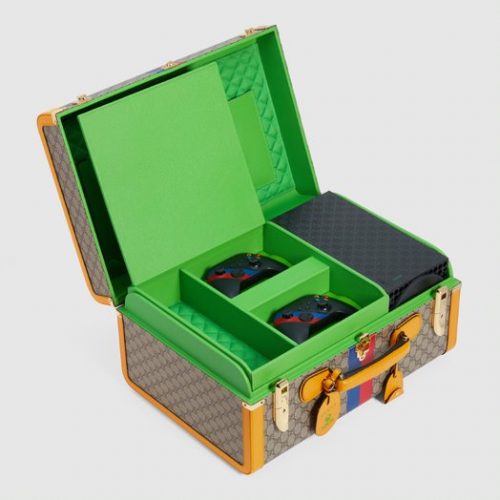 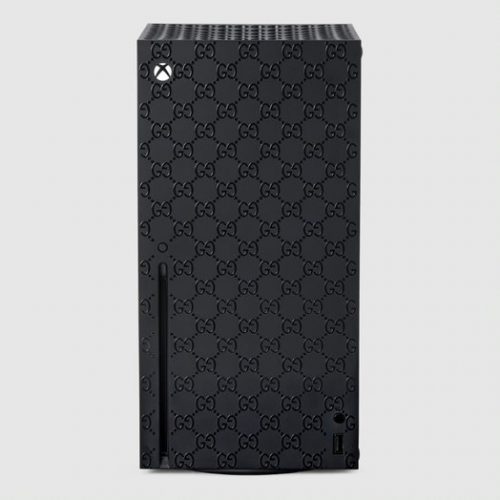 In a press release submitted to Daily Hive, the fashion empire says they “saw a ready relationship with Xbox–a company on a mission to bring the joy and connection of gaming to the more than 3 billion players on the planet,” adding that “the meeting of tech and tradition is precisely the type of pairing that symbolizes the House’s quest to combine times and lexicons.”

The collaboration comes after the House’s previous exploration of video games, through those it has designed for its own app and through its various collaborations with Mattel Creations, 100 Thieves Roblox, Zepeto, Animal Crossing, FNATIC, and others.

Only 100 of the limited-edition Xbox bundle sets have been made. They will be available on November 17 on gucci.com as well as in select Gucci stores.