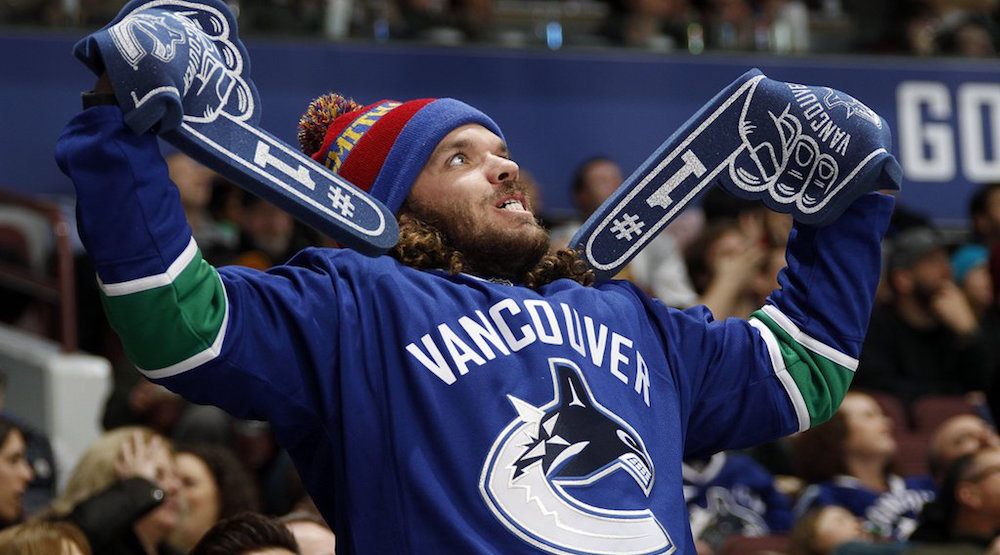 Everyone’s favourite Canucks podcast is back with another episode, but we take a different angle this week talking some behind the scenes going on at Rogers Arena.

Recorded in the press box at Rogers Arena, Mike Paris and I are joined by Ryan Nicholas, who is the Director of Game Entertainment and Content for the Canucks.

We had a fantastic discussion about some of the projects, videos, and stories that happen when creating all the other entertainment that goes on during a game. We also get some insight into what other teams do throughout the league and how the Canucks digital team tries to be the best team out there.