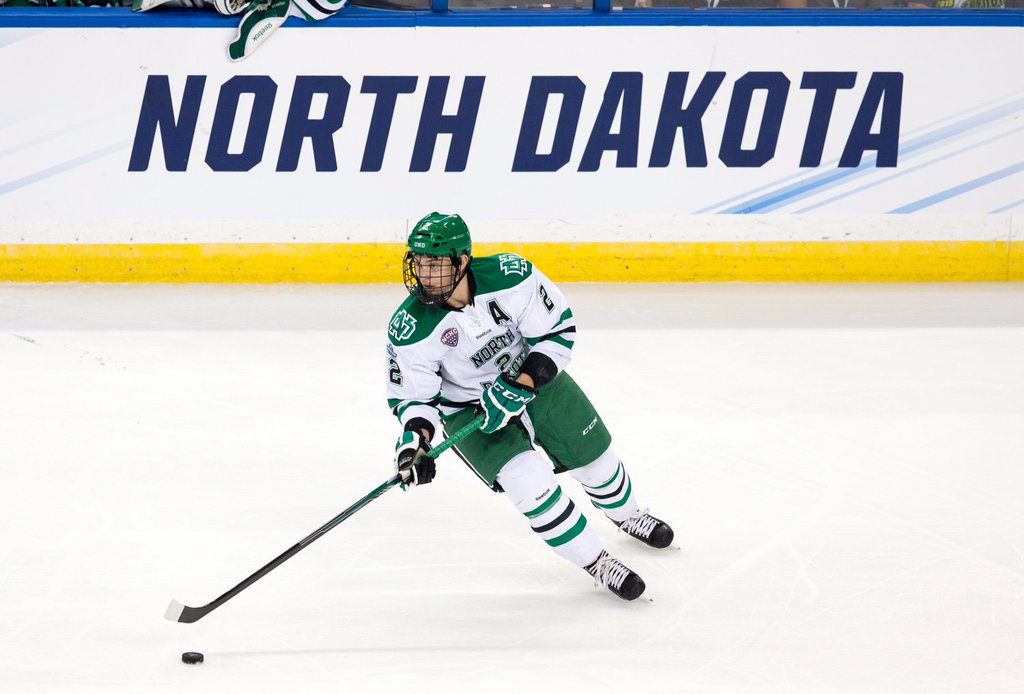 This week on everyone’s favourite Canucks podcast, Mike Paris and I are joined by the producer of NHL Hockey Prospect Radio on Sirius XM, Aynsley Scott.

With training camp in the rearview mirror, we breakdown and discuss the roster battles on the Canucks. Has Troy Stecher done enough to make the team? Will Brendan Gaunce be able to secure a spot?

We also discuss the World Cup of Hockey, and whether it met everyone’s expectations.

Aynsley is a scout by trade, so we also take a look at some of the 2017 NHL Draft-eligible players to keep an eye over the season.

As we always do, we take your questions from Twitter.