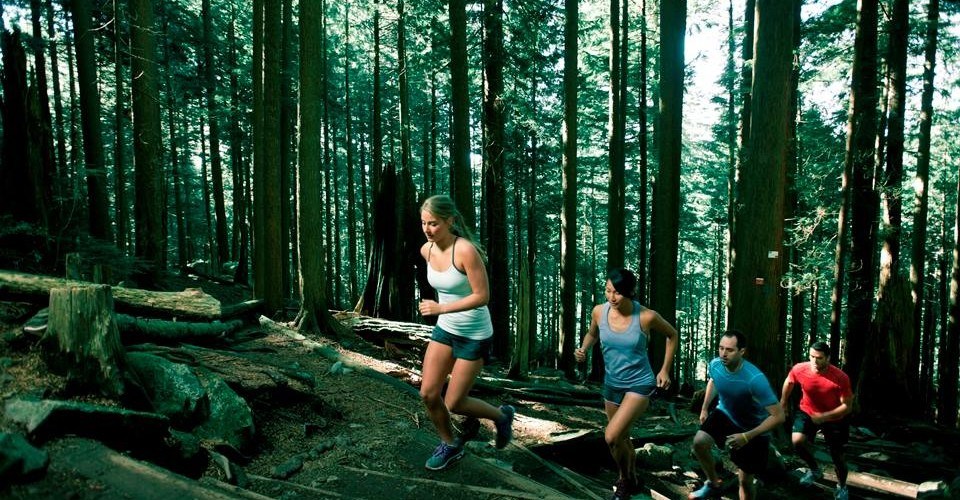 How many times could you climb the Grouse Grind in one day?

That’s the question that will be answered Tuesday when the Suunto Multi-Grouse Grind Challenge takes place on the slopes of the North Shore.

The annual event celebrates the longest day of the year by challenging athletes to see how many times they can climb the iconic trail between 4 am and 11 pm.

The total number of stairs on the Grind is 2,830, meaning Robertson climbed 45,280 stairs in his record-breaking trek.

He’ll be back to defend his crown again in 2017 alongside female record holder, Andrea Johb, who completed 15 Grinds at last year’s event.

The Grouse Grind is nearly 3 km long with an elevation gain of 853 m. It’s considered one of the most challenging hikes in Vancouver.