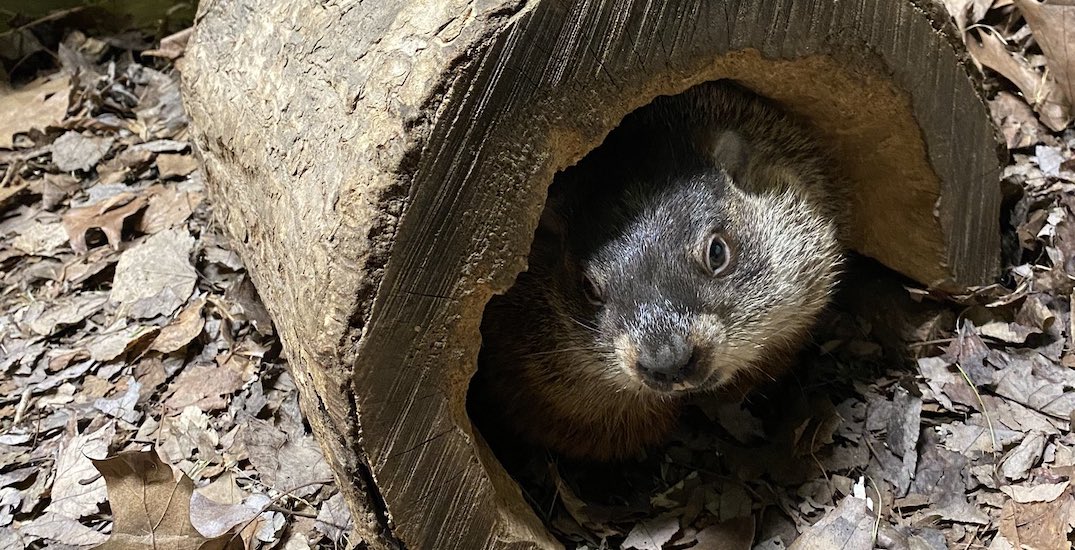 Well, it’s that time of year again, Groundhog Day (although it has felt that way for most of 2020…) And Canada’s beloved groundhogs have predicted an early spring for 2021.

As the story goes, if a groundhog sees its shadow on February 2, you’ll want to keep warm indoors as that means six more weeks of cold winter weather. No shadow? that means we’re in for warmer weather very soon.

Both Nova Scotia’s Shubenacadie Sam and Ontario’s Wiarton Willie failed to see their shadows this morning, signifying that an early spring is in the forecast for 2021.

Though this year, their annual predictions were delivered online due to COVID-19.

One of the two, Shubenacadie Sam, managed to emerge out and apparently failed to see his shadow.

“Whoa! No shadow to be seen through this storm! Can’t wait for early spring! Do storm showers bring spring flowers?” shared Nova Scotia’s finest on Twitter.

As for Wiarton Willie’s reveal, it was delivered by Mayor Janice Jackson, marking its 65th year, in a pre-recorded video, throwing a fur hat into the air. The albino groundhog didn’t make an appearance.

According to the video, this move dates back more than 60 years ago.

Prime Minister Justin Trudeau and Ontario Premier Doug Ford also made an appearance in the video to mark the annual tradition celebrated by Ontario.