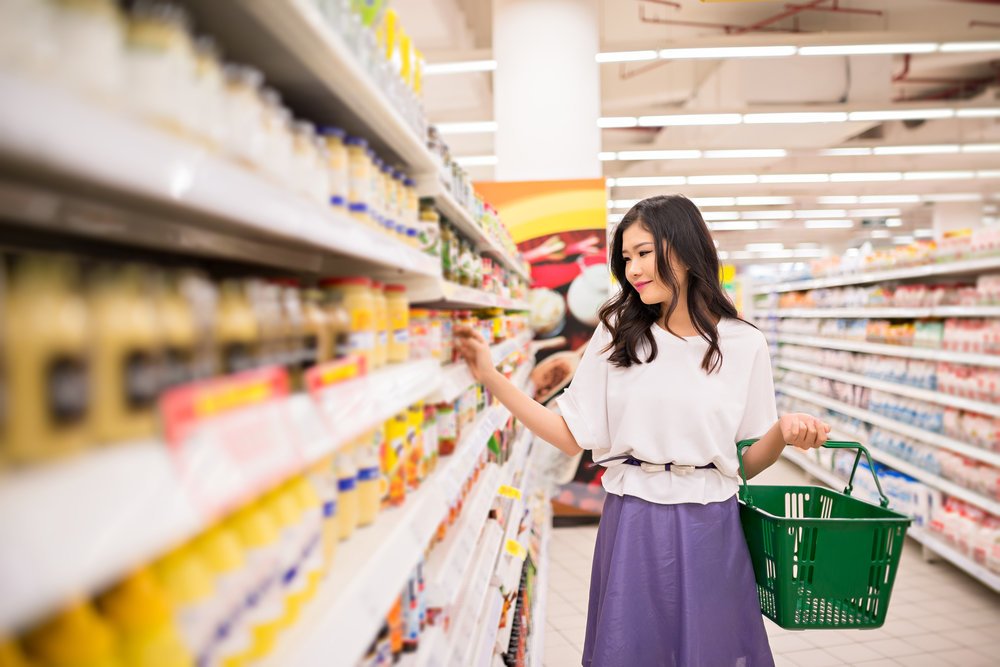 Have you heard there’s a new Chinese grocery store in town? Sungiven Foods is opening their first Vancouver location (the first of many) on November 16, providing residents with the opportunity to shop at the boutique community-focused store.

Unlike your typical Chinese grocery giants, Sungiven is all about their small selection of locally-sourced groceries that they’ve curated especially for shoppers like you — without the high prices. Their number one goal is to provide the best quality goods at the best price.

Grocery shopping can be overwhelming, especially when you enter a mammoth store with fifty different aisles. This grocery shopping experience is exactly what Sungiven is trying to change.

In opposition to some Chinese grocery stores in Vancouver that span a whopping 74,000 square feet, Sungiven’s typical store size is a mere 5,000 to 7,000 feet. By specializing in providing a small space, it hopes to provide a more convenient shopping experience for customers. 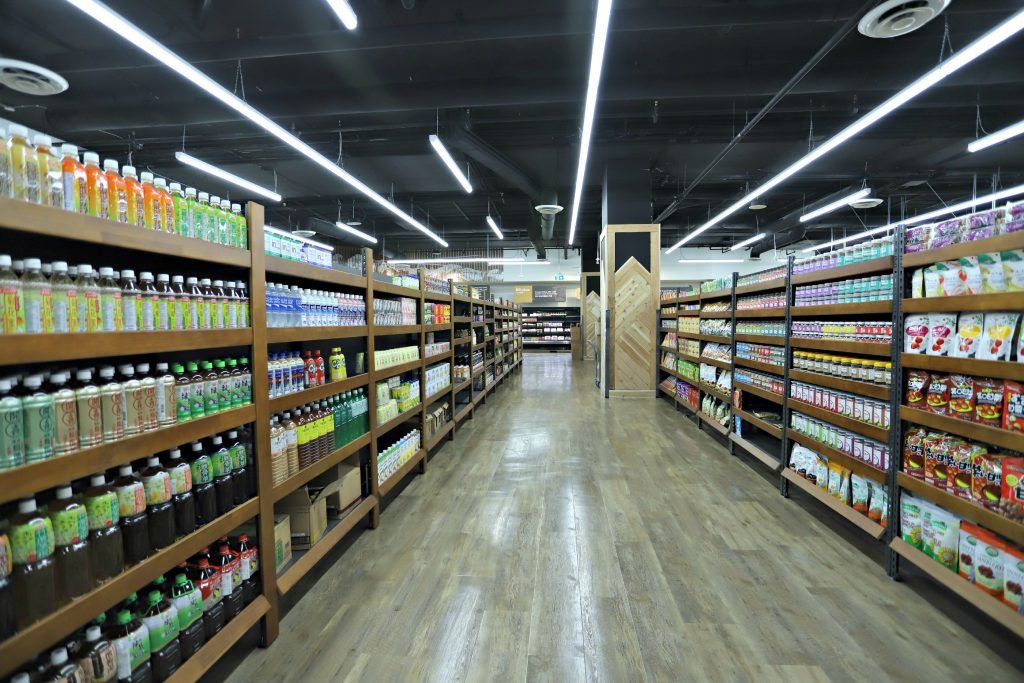 Sungiven is opening their first Vancouver store at City Square Shopping Centre at 12th and Cambie. The grand opening will see a ribbon-cutting ceremony, a lion dance, and best of all, the first 100 shoppers will get a $25 gift card!

Sungiven pride themselves on the quality of their fresh food; inside their stores, you’ll only find free-range eggs, AAA grade Canadian beef, as well as non-GMO and locally-grown produce. Alongside the company’s high-quality and health-conscious products, the new store will have regular grocery standbys like hot foods, fresh bakery goods, seafood, and meat. 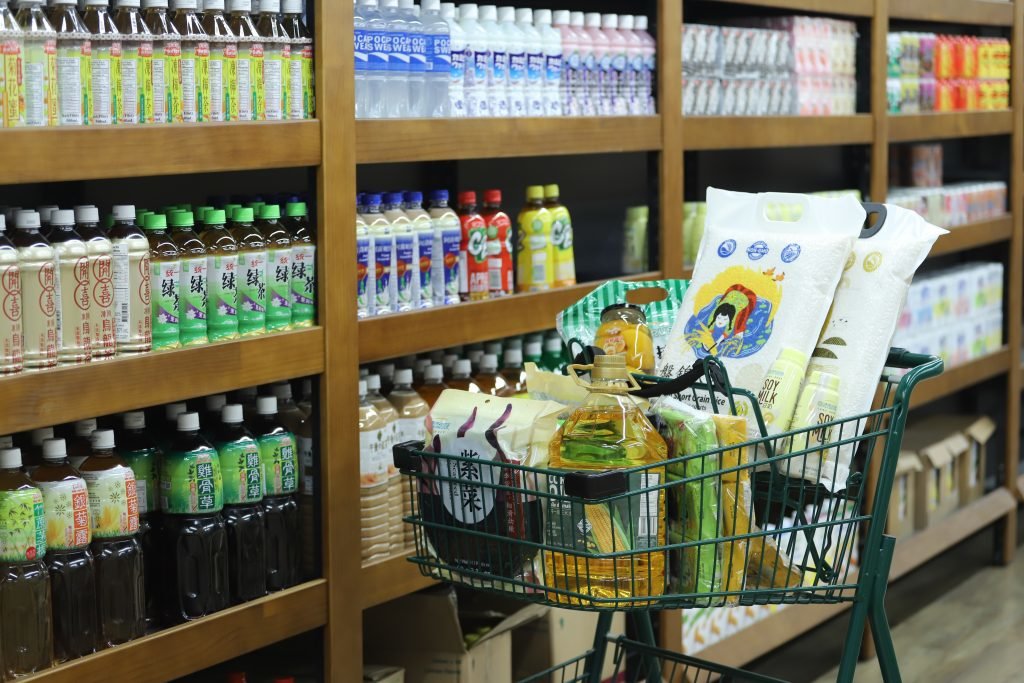 Next up after the City Square location, Sungiven is opening stores at Blenheim and Broadway in Kitsilano and Gilmore and Hastings in Burnaby, and then plans to open up to fifteen additional stores in the Lower Mainland. 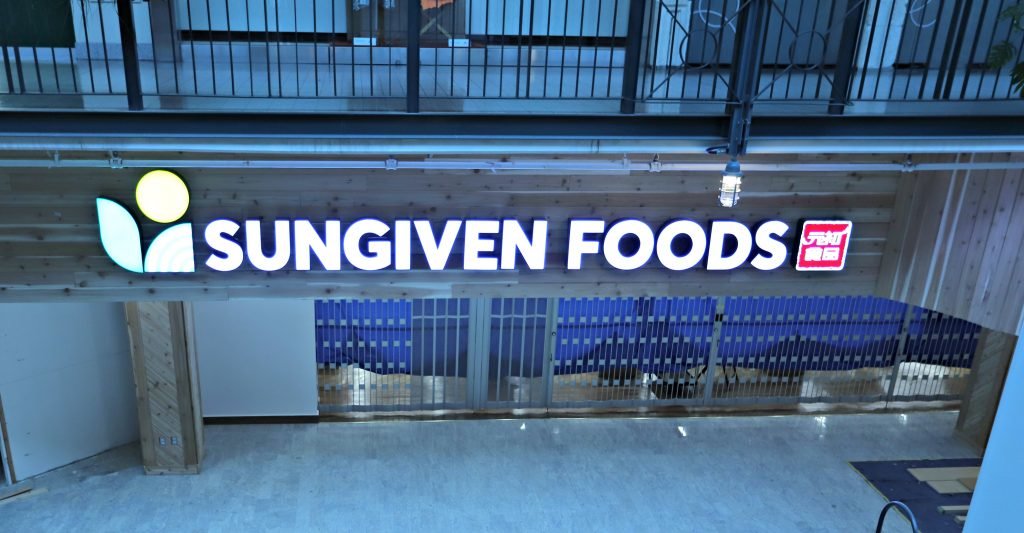 Sungiven Foods originally launched in China eight years ago, but its concept was actually formed by Kathy Su and Richard Lian, who were at the time living in Vancouver — and have since 2004. Since its inception, Sungiven has expanded rapidly to over 100 stores around the world.

On coming back to Vancouver, Su says, “We have spent a lot of time in Vancouver and have always been inspired by the city’s approach to food.” 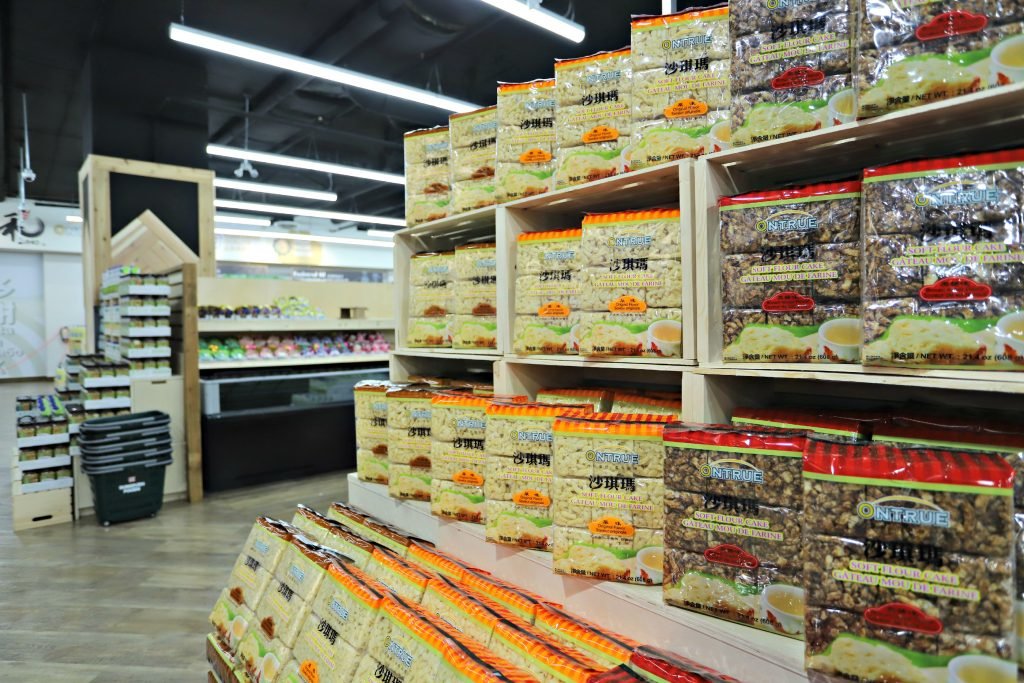 “High quality, healthy, all-natural ingredients are prized on the West Coast, and we decided to incorporate that philosophy into our stores. Now we are looking forward to sharing our community-driven Asian grocery store concept with the people and places that helped to inspire it.”

Looking for a community-driven grocery shopping experience with some of the freshest food around? Mark your calendar for Sungiven’s Vancouver grand opening at City Square shopping centre on Saturday, November 16.