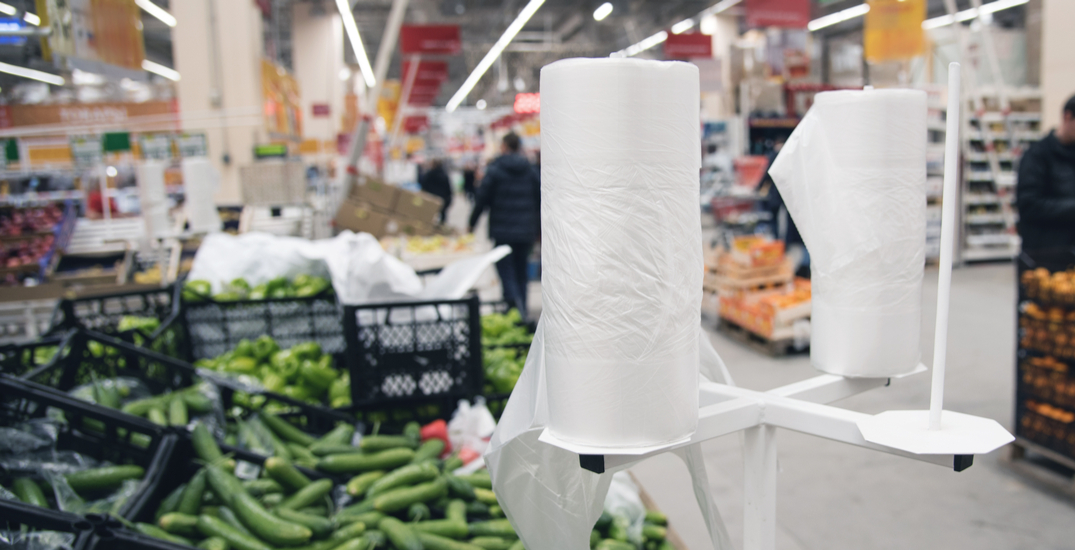 A Manitoba Sobeys employee has solved the frustrating problem of how to open a plastic produce bag when you’re wearing a mask.

The easiest way to open the pesky bags is to lick your fingers so the two sides don’t stick together. With mandatory mask orders in effect across the country, the task has become impossible.

It’s also not the best course of action when a virus that spreads through respiratory droplets is circulating.

In a video posted to Twitter, a worker from Sobeys West in Brandon, Manitoba, has demonstrated how to open the static-laden bags without licking your fingers.

It’s an easy trick but it works! pic.twitter.com/xvAEL53u9h

“Take the end you’re supposed to open, which usually has an arrow, put it between your palms, rub it really hard, and the static opens it every single time,” the anonymous worker tells the camera as they show how it’s done.

The video has been watched more than 13,500 times since it was posted to the store’s Twitter account on November 9. Viewers have called the tutorial “ingenious” and “brilliant.” The store also noted that reusable bags are a great alternative.

Whatever you use at the grocery store, the trick is sure to make the produce section a calmer place.