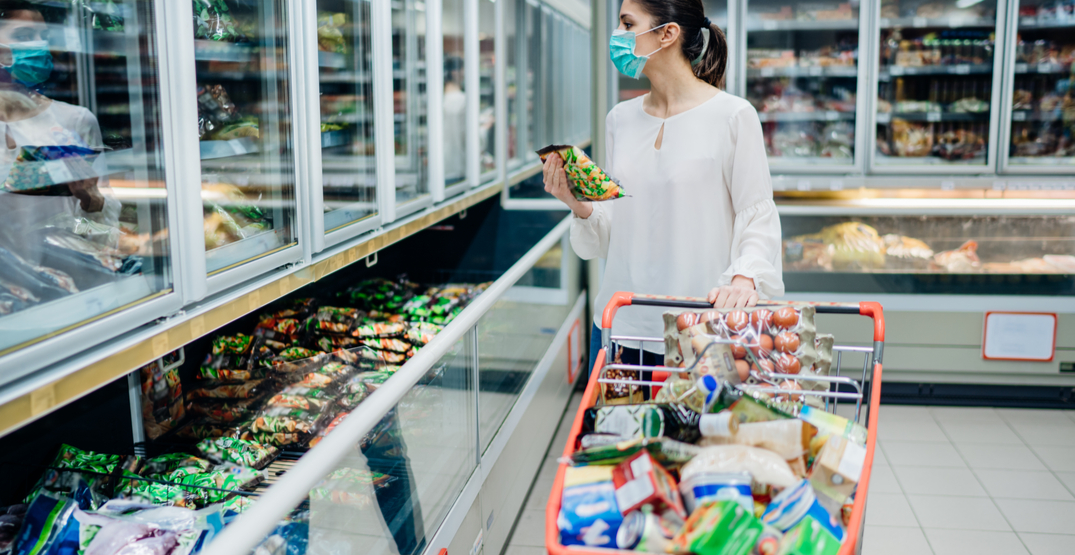 A new website, GrocerCheck, allows users to determine how busy a grocery store is by viewing a map with colour-coded bubbles that represent how many people are inside each store. It analyzes location data from Google servers to show real-time data and weekly crowd averages for each grocery store.

The two set off coding, taking two weeks of non-stop work to create a preliminary working version of GrocerCheck that allowed users to determine which grocery store to visit around Vancouver.

Their site has since expanded to include Seattle, the Greater Toronto Area, Silicon Valley, and Las Vegas. It will soon be expanding to New York, Paris, Portland, and Montreal. 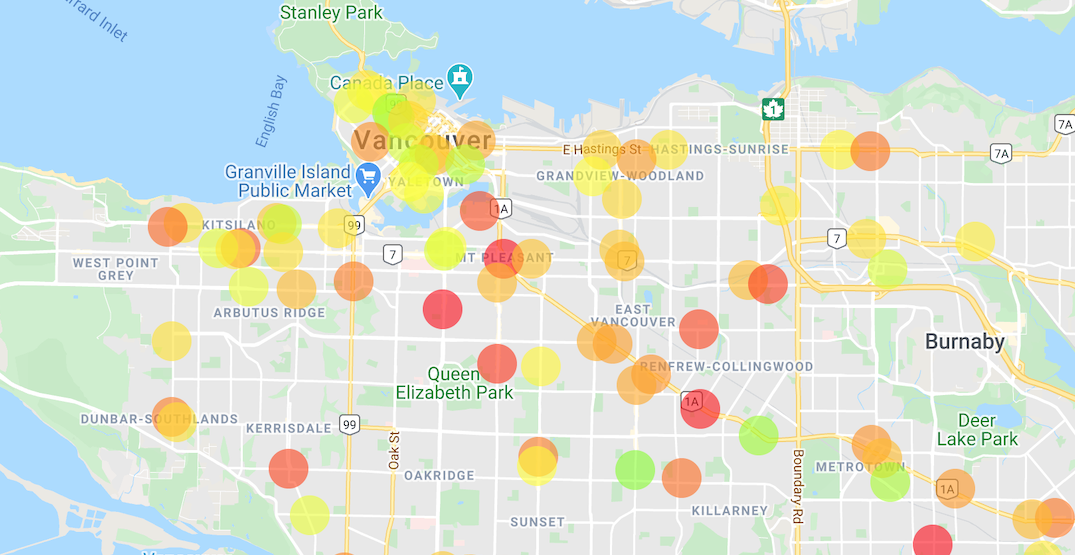 The team has also expanded to include Chief Information Officer Preston Lai, Chief Media Officer Joe Salmon, Chief Experience Officer Luke Dunn, Chief Marketing Officer Jason Yu, and Director of Finance, Topher So — all are students in Grade 11 and 12, some of whom are incoming freshman at the University of British Columbia and University of Toronto.