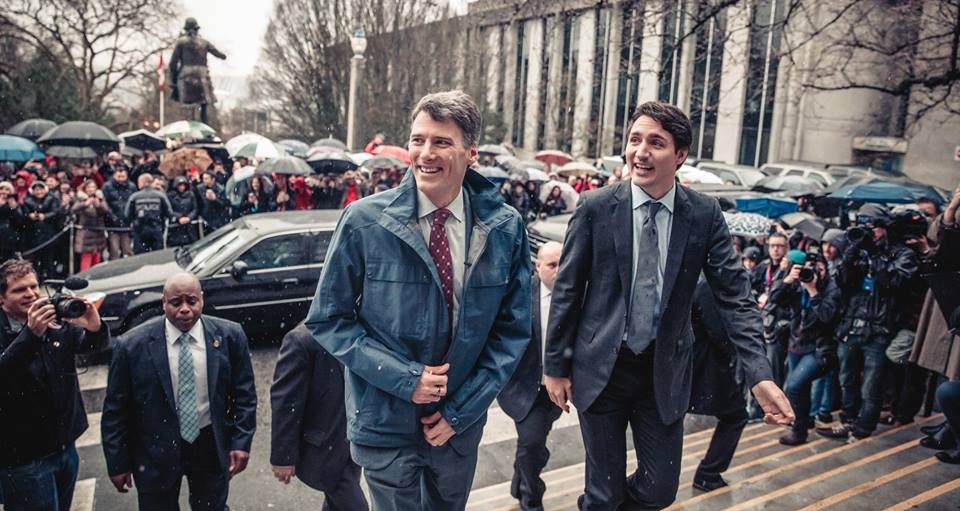 Gregor Robertson has called on the federal and provincial governments to take action to rein in the “excesses” of Vancouver’s booming real estate market.

The Mayor made the statement on Sunday as he warned that soaring prices are pushing young people, families, and seniors out of the city. “I urge the provincial and federal governments to heed the warnings from the financial sector and implement clear measures to rein in the excesses of Vancouver’s housing market,” he said.

The Mayor pointed to “unregulated, speculative global capital” coming into the city as one of the primary sources of the disparity between housing prices and income levels in Vancouver.

“While adding more housing supply is crucial, it is not an affordability solution on its own,” he said in a statement. “First and foremost, housing needs to be for homes, not just treated as a commodity.”

Robertson’s statement comes in the wake of a report released by the Real Estate Board of Greater Vancouver that shows housing prices in the city are up 30% year-over-year, with detached homes rising a whopping 37%, and he adds that these trends aren’t sustainable.

Both the CEO of Scotiabank and the National Bank of Canada supported the idea that the federal government needs to intervene, possibly with the inclusion of a “flipping tax” to help reduce speculation or a luxury sales tax, something Robertson agrees with.

“I support both these tools and will continue to aggressively advocate for them to the federal and provincial governments as a way to help create a level playing field in the Vancouver housing market,” he said.