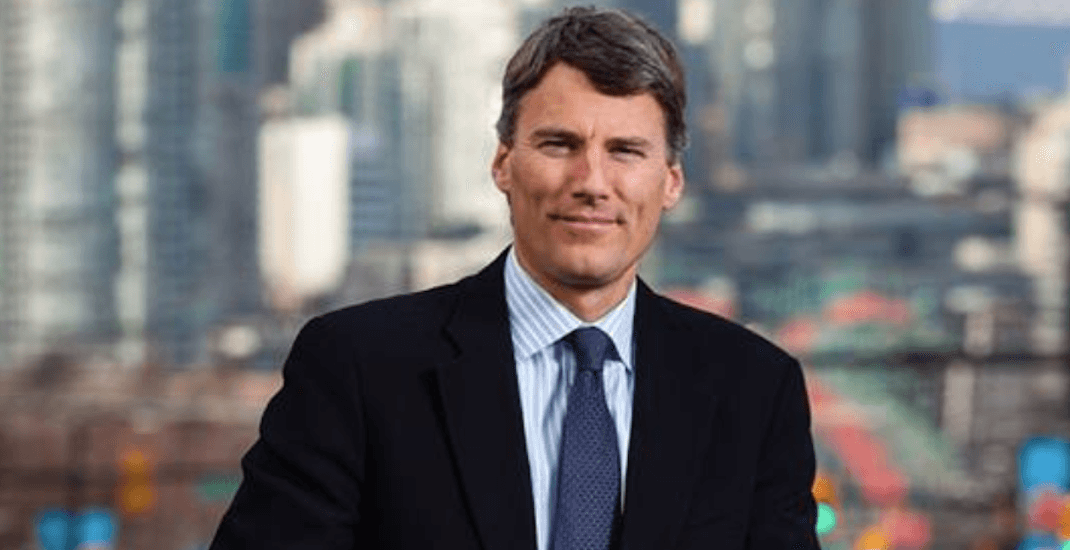 Former Vancouver mayor Gregor Robertson has been appointed as the new ambassador for the Global Covenant of Mayors (GCoM) for Climate and Energy.

In his new role, Robertson’s mandate is to “accelerate collaboration on research, innovation and investment between the Global Covenant’s 9,200+ signatory cities and partners including the United Nations, national governments, academia and the private sector.”

He will also work to support engagement with national governments around the world and create new research and innovation investments.

GCoM is the largest global alliance for climate leadership. The organization serves cities and local governments by “mobilizing and supporting ambitious, measurable, planned climate and energy action in their communities by working with city/regional networks.”

The GCoM says that Robertson is a “proven leader” on urban climate action, adding that the former Vancouver mayor “demonstrated climate leadership” during his time at city hall by creating the Greenest City 2020 Action plan.

“Vancouver has established that a city can grow and prosper economically and socially, while becoming a global green capital,” said Robertson, in a statement.

“As Ambassador for the Global Covenant of Mayors, I am keen to draw on that experience to help accelerate climate action in cities around the world.”