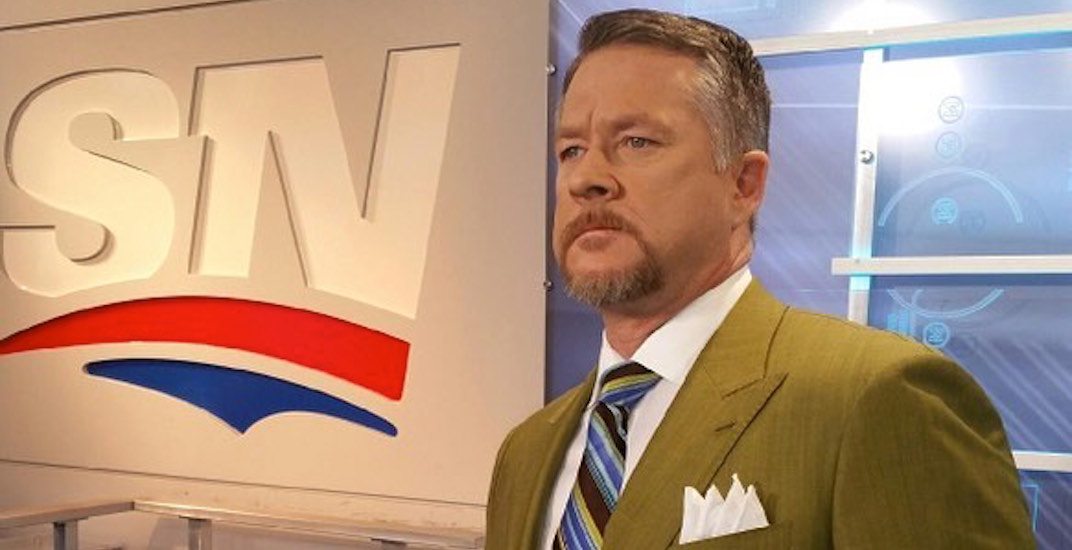 Four days after being fired by Sportsnet for “inappropriate workplace behaviour,” Gregg Zaun has issued a public apology.

“Without any exception whatsoever, I want to issue an absolute apology for any harm or distress which may have been caused by my comments with any female colleagues over the recent past,” the former MLB catcher, who had been a fixture on Blue Jays broadcasts, posted to his Facebook page. “It has never been my intention to give offense to anyone.”

Zaun’s contract was terminated after parent company Rogers received multiple complaints about his behaviour from female employees at Sportsnet.

“I have done a lot of soul searching over the last few days and know that my ignorance of the harm caused by my language does not excuse it – for which I accept responsibility,” Zaun added. “While I am well recognized for my unfiltered criticism of others within the sports world, which has made many critics and enemies – in ignorance I allowed a similar attitude to influence all aspects of my lifestyle, causing distress for female colleagues.”

Rogers Media president Rick Brace said that his behaviour completely contradicts the standards and core values of the company.

“For more than ten years now, I have had the privilege of working with the most amazing and talented people and I am agonized to learn that they were affected negatively by me,” the 46-year-old out of work broadcaster said. “I apologize deeply to all my colleagues and friends for any offense. I cherish and am proud of our achievements working together.”

There were reportedly no allegations of physical or sexual assault by Zaun, who first started broadcasting with Sportsnet while still playing with the Blue Jays in 2006.

“In the past, when brought to my attention that I demonstrated poor judgement or language and gave offence, I sought to change my behaviour and apologize for any hurt caused. My remorse in the activities drawn to my attention by Rogers this week affecting unnamed individuals, is that it was never raised before and I naively believed that my language and behaviour were not considered offensive. I regret my blindness to the impact of my actions that I would have corrected at the time, rather than allowing the harm felt to continue to fester.

“I have been blindsided and emotionally gutted by the allegations and will continue to be regretful.

“As I look to the future, I am fortunate enough to be surrounded and supported by family, close friends, and colleagues on whom I will continue to rely and thank for their support.”