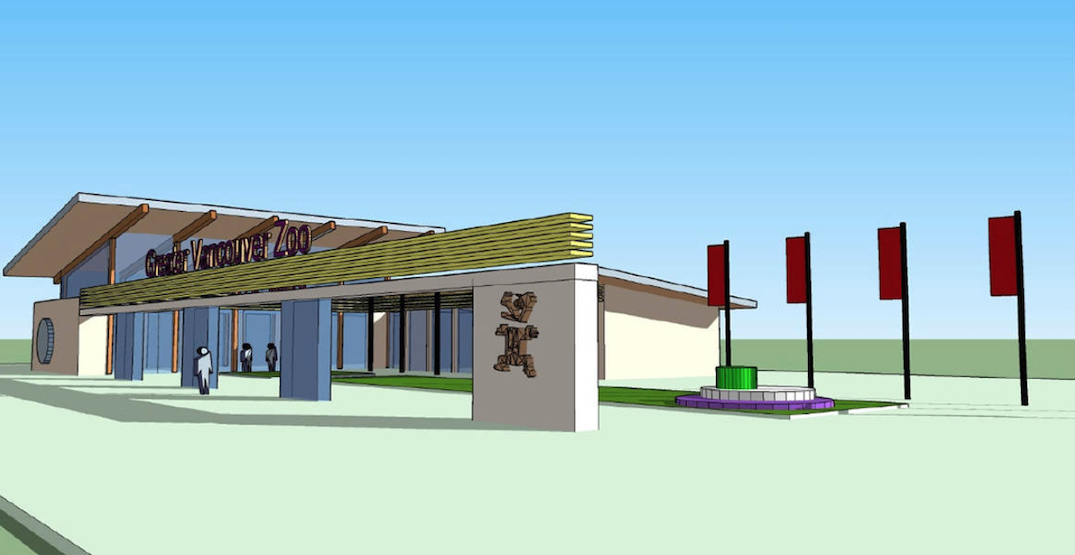 British Columbia’s only zoo is planning a major overhaul of its attractions and facilities to improve both animal care and visitor experience.

Through an unprecedented level of reinvestment into the 50-year-old attraction that began as a game farm, the Greater Vancouver Zoo (GVZ) says the transformation of the privately owned and operated 120-acre facility will be a years-long process to turn it into a “world-class” destination.

“We’re doing this for every British Columbian that deserves to have one of the best zoos in the world, and this is nothing less than what we’re going to create,” said Serge Lussier, the general manager of GVZ, in an interview with Daily Hive.

He says half of the zoo will become a Safari Park that focuses on species found in Canada, especially in BC.

Over at another parcel of the zoo, there will be a new African Savanna, with species such as the zebra, giraffe, and wildebeest living together, without any fences.

All of this is made possible by the growing global zoological practice of co-habitating species.

“Something that is very interesting and is the best enrichment you can have is the competition of these animals living in a large area,” said Lussier.

“Animals compete by reproduction. When you create this type of environment for them, it is very healthy and stimulating for them, because suddenly they don’t just exist, they have good healthy competition with others.” 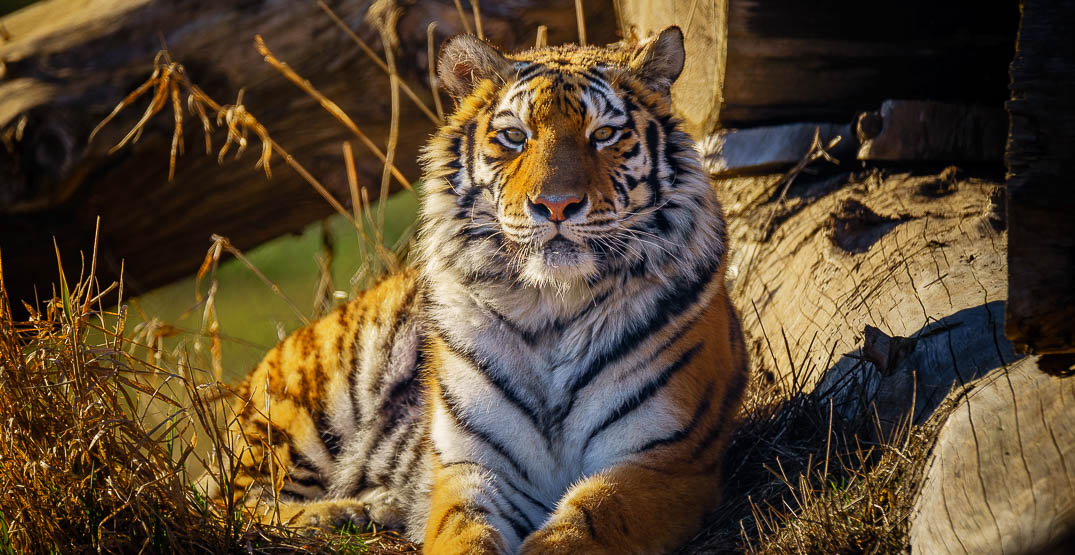 Changes will also be made for the habitats of their big cats — the lions and tigers. Currently, the enclosures for both of these feline species are enclosed by chain link fence, but there are plans to eliminate these fences and replace them with natural barriers.

The large habitats of all of these animals in the Safari Park, African Savanna, and the Feline Complex will be reformed and reconfigured with new greenery to better resemble their native homes, providing significantly enhanced environmental enrichment.

Lussier believes these drastic improvements will address many of the animal welfare concerns that have followed the zoo over the years, specifically behavioural and environmental enrichment, which was highlighted in a Vancouver Humane Society report in 2019. Beyond environmental enrichment, he says the zoo is working on new behavioural enrichment practices that offer much-needed stimulation over certain periods of the day, including the ways the animals find their food.

As for the upgrades that improve the visitor experience, a network of elevated walkways about 20 feet high will be constructed for both the African Savanna and the Big Cats Complex, so that the animals can be viewed from up high in the large fenceless habitats.

Both the African Savanna and the Big Cats Complex’s elevated walkways include large observation areas. The African Savanna will even consist of a two-storey restaurant, with a deck that oversees the savanna and enables a unique nighttime dining experience.

“The walkways and observation areas will be high enough so that the animals can walk under and through, and so that you can have a good view of the animals. I want it to be close, but not too close. I want it to have the feel of freedom,” he said. 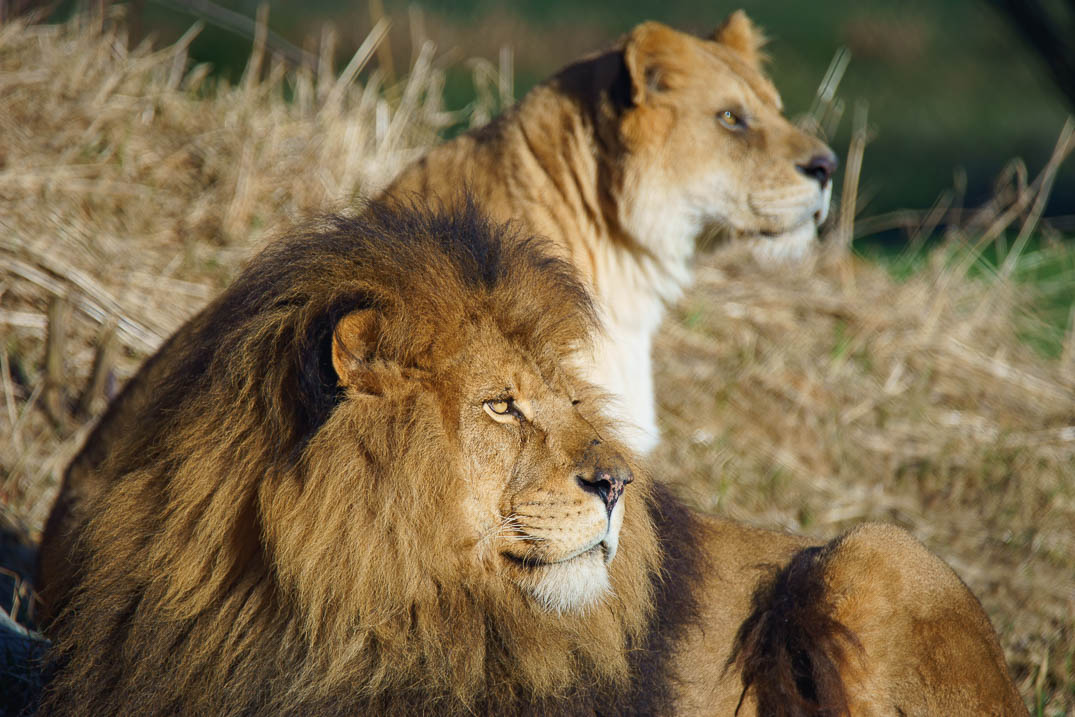 The Safari Park is planned for 2021, the Big Cats Complex in 2022, and the African Savanna in 2023, but he warns there is a possibility COVID-19 could shift these timelines.

All of these habitat-related projects within five years are expected to cost up to $20 million, and other major unspecified projects are envisioned for future years.

“There are many things that we have planned over the next few years, but these are all the high profile and unique ones,” said Lussier.

Over the near term, a new main entrance building with ticketing, washrooms, a large gift shop, and some office space is slated for completion this summer. Attention will then be directed towards a new conservation and education centre for school field trips and families with children.

An application to the BC Agricultural Land Reserve shows the visitors parking area will be redesigned, and the zoo intends to perform some agricultural operations, specifically growing select plants for the animals. Honey bee hives could be introduced to add another component to the education program, pollinate plants and flowers in the zoo and surrounding area, and allow for the possibility of on-site honey sales. 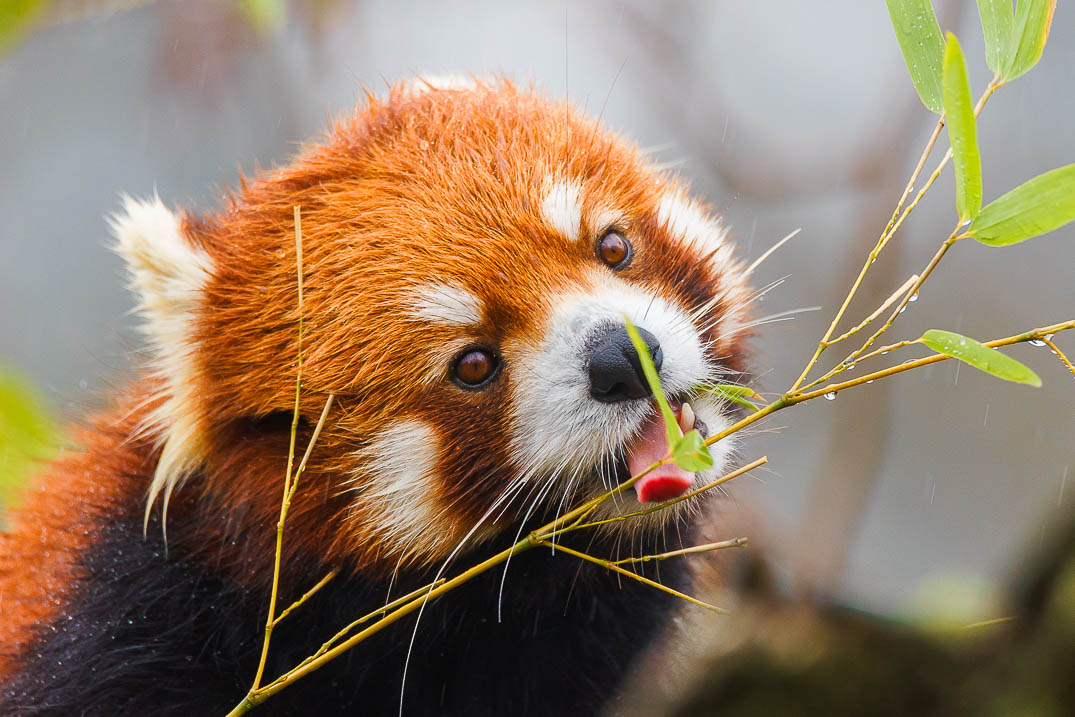 After initially performing some consulting work, Lussier moved to the region from Quebec to begin his new leadership role with the zoo in September 2019. The industry veteran is the chair of the accreditation commission for the not-for-profit Canada’s Accredited Zoos and Aquariums, and his prior experience includes being the longtime head of the African Lion Safari in Ontario and the technical director of Parc Omega in Quebec.

“At this stage of my career, I don’t take a job to just maintain a zoo. I need to create, I have a vision, and I want to bring it to the zoo,” he said.

“The ownership is in line with what I want to do. I want to create the best zoo that you’ve seen in your life, and I believe British Columbians will be very proud of their zoo. It is going to be quite the evolution, we’re recreating the zoo of the future.” 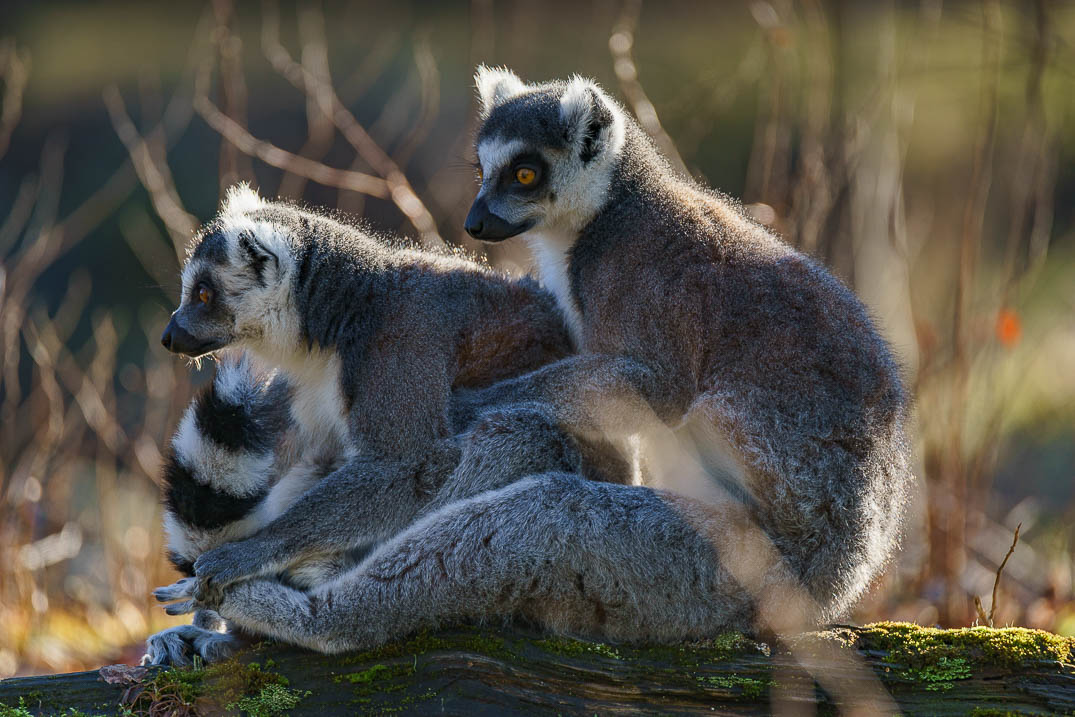 In 2019, the zoo recorded 200,000 visitors, which he admits is “not much,” but he forecasts the upcoming investments into expansion and improvements alone will double their annual attendance.

But the same cannot be said for GVZ. Currently, GVZ’s visitor catchment is mainly Surrey and other areas of the South of Fraser. The zoo is only accessible by car, which is a 50-minute drive from downtown Vancouver.

“Vancouver residents don’t come over the bridge too much, so I need to find a way to attract them,” said Lussier.

He is considering the economic feasibility of operating shuttle buses, but over the longer run the planned extension of SkyTrain Expo Line along Fraser Highway to reach Langley City Centre could improve accessibility, with either public transit buses or shuttle buses completing the remaining journey to the zoo.

After the first round of major expansion and improvements to the zoo, he says there will be a new emphasis on attracting tourists, turning GVZ into an “international destination.” 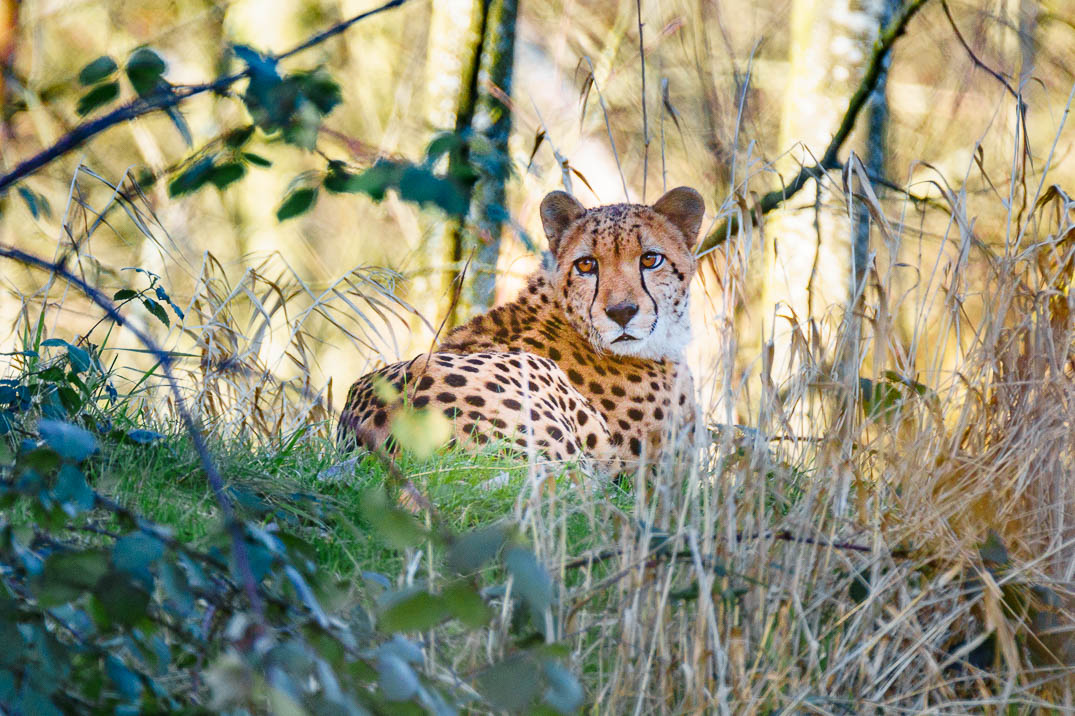 The zoo has been temporarily closed for COVID-19 health safety reasons for over a month. They have temporarily laid off 60% of their workforce, but none of the animal care and habitat staff have been affected.

Prior to the onset of the pandemic, Lussier said the zoo already had a practice of having two months worth of food supply for their animals, in case of disasters such as earthquakes and floods.

He says they also have a financial reserve that will be sufficient to weather through the crisis, and their ownership has the capacity to maintain the zoo even if there is no revenue.

Lussier adds the zoo cannot be compared with the Vancouver Aquarium, which has far higher operating costs given the nature of its exhibits and animals.

“We’ll be fine, I don’t have any worries at this time. But it will take time to recuperate from the effects of this health crisis,” he said. “Inside the zoo it’s still business as usual with caring for our animals.”

The zoo is in possession of approximately 600 animals across 135 species.