Richard Lalonde, a creative producer and filmmaker, has a new project titled “Great Walls”. It is a story about a young Chinese boy growing up in Chinatown believing that he is actually living in China. His mother is home schooling him and teaches him a bit of a fairy tale that if he goes beyond the gates of the village, the lions that protect the gates will betray him and he won’t be able to return.

Richard moved to Vancouver in 2006 and the first weekend while on a bus and looking at map he ended up in Chinatown. “I saw a boy looking around very curious and then he went to cross the street. As the boy went to cross the street I saw his mother reach down and grab his hand. In my mind I thought, wow what if this boy thinks he is in China,” says Lalonde.

That was the catalyst for this film. It’s based off the idea that when we are young our surroundings seam so much bigger than they actually are. As a child Richard grew up in Saskatchewan believing that the snow banks were six feet tall.

You can support Richard’s project on Kickstarter: 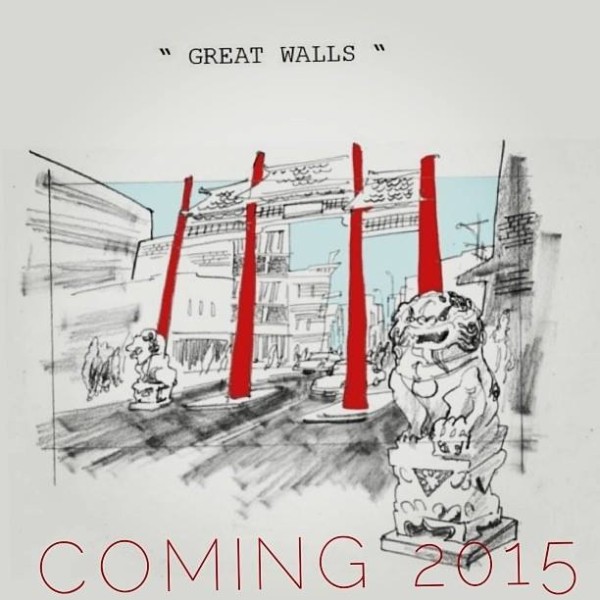