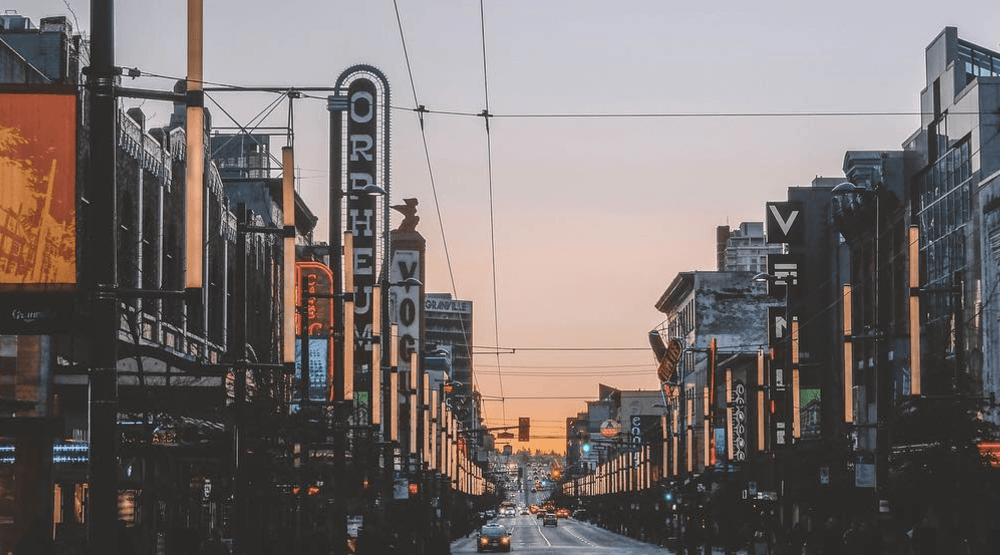 The Vancouver Police Department has revealed a string of late-night debit card thefts and frauds have recently targeted intoxicated people in the Granville Entertainment District.

According to a VPD release, nine incidents involving thousands of dollars have been reported to police since January 2017.

However, police believe there are more thefts that have gone undetected.

“Look around you and see if someone is standing close enough to see your pin. Move close to the ATM and use your body or hand to block prying eyes.”

Police say thefts can occur after a transaction when fraudsters steal the debit card, sometimes replacing it with an expired card, so an individual remains unaware of the theft.

On other occasions, the suspect will approach people who have just used the machine and have their cash or debit card in-hand.

The suspect will then try to convince the victim that the card they have belonged to the thief, who left it in the machine.

The VPD has issued the following tips to try to avoid these thefts: