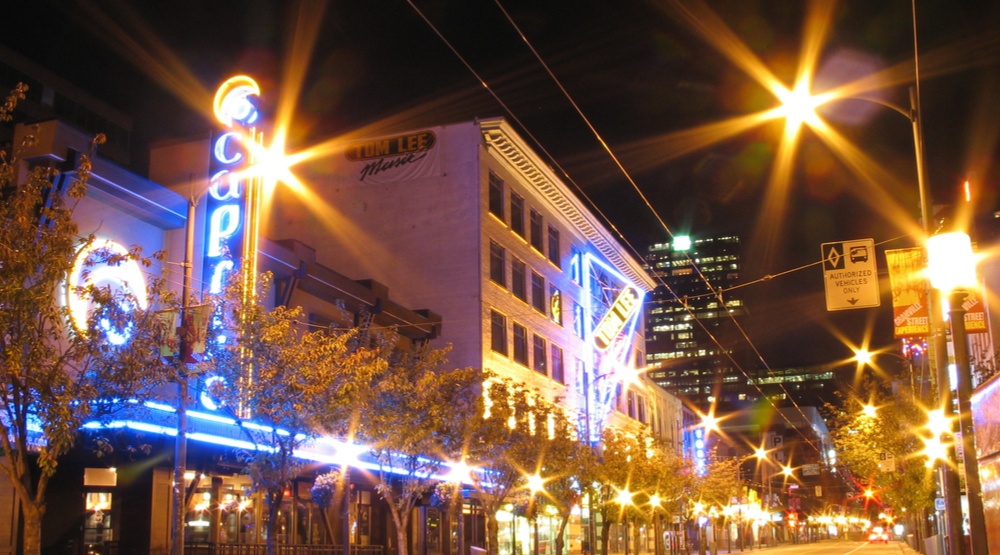 This isn’t happy hour for the Hospitality Vancouver Association.

After a decision by the City of Vancouver to pilot a one-year program that would ban late-night entry into Granville Street establishments, the association is voicing its displeasure.

“This is a very complex issue that requires thoughtful and pragmatic dialogue among all impacted parties,” said spokesperson Tania Richards in a statement.

“To arbitrarily implement a decision, on very short notice, without dialogue with the affected businesses is poor policy and has the potential to result in millions of dollars in lost revenue and jobs.”

The Hospitality Association was formed more than a decade ago, but it has not been politically active over the past several years.

However, it has recently reformed as a voice for businesses in the Granville and Davie Village neighbourhoods.