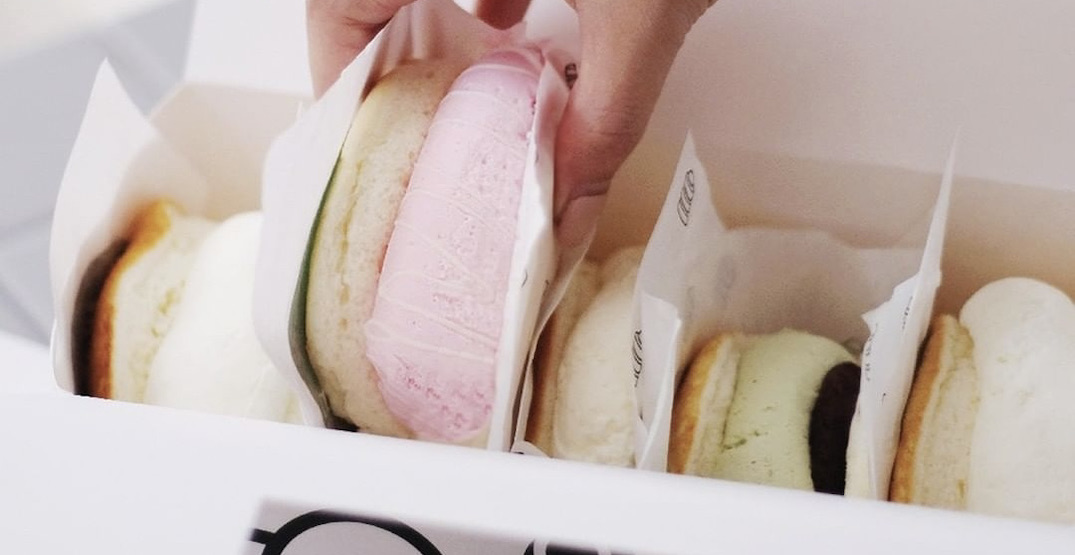 The brand has opened one other BC spot at the Aberdeen Centre in Richmond and still has plans for two additional Vancouver locations in Kerrisdale and on Robson Street.

It’s important to note that while Gram Cafe is famous for its fluffy three-stack Japanese pancakes, the Kingsway location is currently not offering that and is focusing on takeout.

Gram Cafe Kingsway offers several varieties of “Cool Premium To-Go,” which is a pancake with filling in the middle. Patrons can choose from several flavours including Matcha, Oreo, and Mango, to name a few.