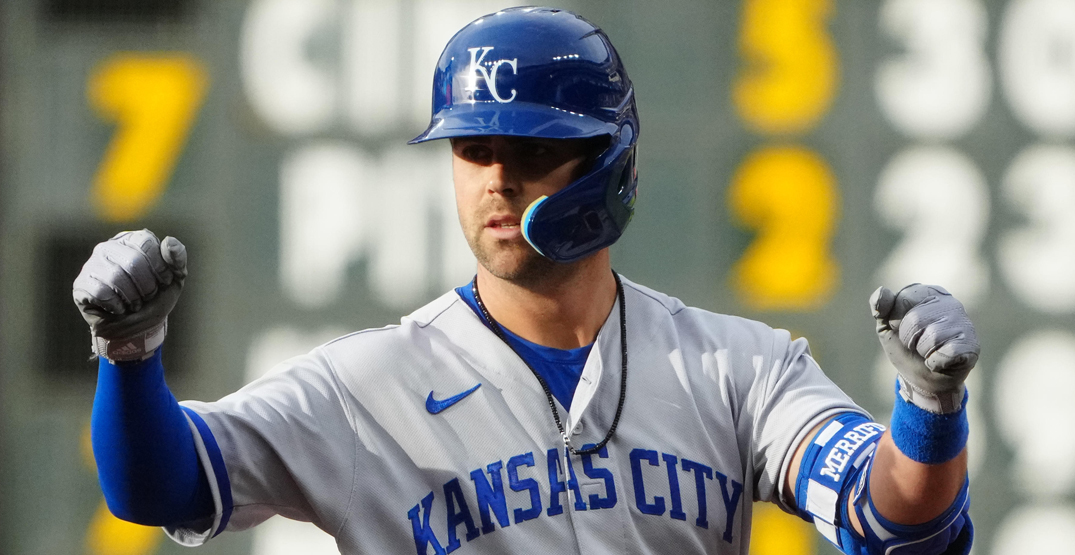 For a while there, it looked like the 2022 MLB trade deadline might be the slowest one on record. With barely any deals in a typical red-hot transaction season, it felt like an excruciating waiting game.

Once the largest X Factor on the market was settled (Juan Soto), all the other pieces fell into place, and the Toronto Blue Jays made some deals to beef up their pitching and starting lineup for a second half playoff run.

Even with the expanded playoff format this year, there was no shortage of sellers, with many of them trading away All-Star talent for a boatload of prospects. This is transaction season, and most wouldn’t have it any other way.

While their lineup mostly unchanged (aside from one position player addition), there’s still a ton of room for improvement in the rotation and bullpen in the second half.

It might seem like eons ago, but it was the summer of 2020 when Anthony Bass took the reins as closer for this team during their pandemic-shortened season. He parlayed his 3.51 ERA with the Blue Jays into a two-year contract with the Miami Marlins.

Two years later, Bass is back with the Blue Jays, acquired as part of the trade along with teammate Zach Pop for prospect Jordan Groshans. Maybe it’s because he played for the Marlins, but Bass is having a great season.

In 45 games, his 1.41 ERA is 7th best among all MLB relievers, and his 26% strikeout rate now ranks third among Toronto Blue Jays relief pitchers. Bass brings some much-needed swing and miss to the back end of the bullpen.

And with a $3 million club option for the 2023 season, Bass is a bit of bullpen insurance for the Blue Jays heading into next season as well. It’s a very reasonable salary for someone who was sneaky-good with the Marlins this year.

Armed with an improved slider this go-around, Bass is a bit of a different this time with the Blue Jays. He relies on his slider nearly 57% percent of the time, and the pitch generates a lot of whiffs outside the strike zone.

Bass’ role figures to be Toronto’s setup man or their seventh inning reliever. With two premium pitches in his arsenal, he brings veteran stability to high leverage situations for the Jays.

This deal by far was the most perplexing by the Blue Jays on trade deadline day. They acquired Whit Merrifield from the Kansas City Royals, someone who is currently ineligible to play in Canada according to vaccination regulations.

Merrifield is a great player: a former two-time All-Star, and who held MLB’s ironman streak at 553 consecutive games played until earlier this year. But it’s all for naught if he can only play half of the Blue Jays’ remaining games down the stretch.

The 32-year-old was ineligible to play in Canada earlier this year due to being unvaccinated, but told reporters earlier in the year he may reconsider his status if a contending team traded for him.

It would be a real shame if Merrifield wasn’t able to take part in those final games in Toronto, which makes it a perilous proposition for the Jays. But if he gets vaxxed, he’s some outfield insurance for George Springer and a solid second base option as well.

Merrifield possesses good bat to ball skills, doesn’t strike out very often, and offers decent defensive skills at second base and the outfield. As a former stolen base champ, he doesn’t run as often as in his heydey, but Merrifield can swipe a bag or two when needed.

His ultimate value lies in his ability to play games, which is why there’s such a large variance in this grade. If he gets the shot, it’s a win for the Jays. If Merrifield doesn’t, it’s an utter failure of a trade.

The Canadian content of the Blue Jays’ bullpen just doubled after the acquisition of Zach Pop. The Brampton, Ontario native, joins Jordan Romano as the only Canucks on the relief side.

Originally drafted by the Blue Jays back in 2014, Pop’s winding journey will see him suiting up for his hometown team. And he’s under team control through the 2026 season, so that’s four-plus seasons of Pop.

Unlike his counterpart in Bass, Pop’s not a big swing and miss guy. His 16.9% strikeout rate is a career low for him this far, but his 2.4% walk rate is his career best, so he’s a reliever that seldom issues a free pass.

His sinker is his money pitch, as opponents have only hit .243 off Pop’s signature pitch this season. As someone who can dial his fastball up to 99 miles per hour, and with some help from pitching coach Pete Walker and the coaching staff, there’s a lot of potential in Pop’s arm.

Since he’s quite young (25 years old) and has several years of team control remaining, one wonders whether the Blue Jays might try to stretch Pop back out as a starter next season, to add to their starting pitching depth.

Stop me if you’ve heard this before; the Blue Jays made a trade for a swingman from the Los Angeles Dodgers. It’s kind of like the Ross Stripling deal all over again as the Jays brought in starter/reliever Mitch White from the Dodgers.

He’s bounced between the bullpen and starting rotation throughout his three-year career, with a 3.58 ERA in 38 games since the start of the 2020 season. White joins the Jays as some starting rotation depth, but more than likely he becomes the “bulk guy” in Toronto’s bullpen to start.

Until this season, that role belonged to Stripling, but with his recent string of success in the starting rotation, he’s become a fixture in the starting five, which carved an opening for a pitcher like White.

His numbers are slightly better as a starter than reliever, but he’ll likely bounce between both roles down the stretch for the Blue Jays. He won’t see high leverage situations, but filling out those two to three inning outings will be crucial to help push this team across the finish line.