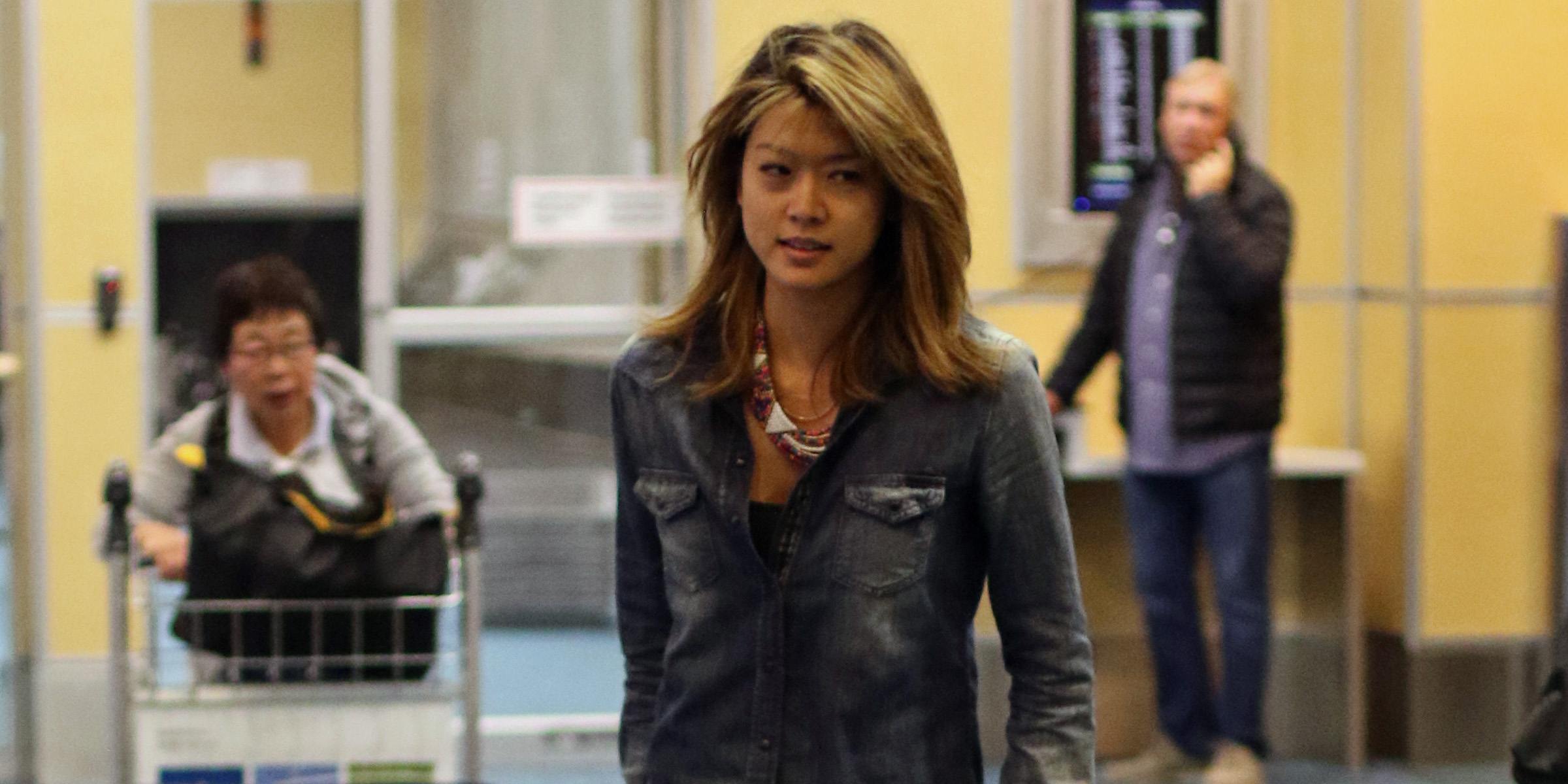 Grace recently left the hit CBS show after a contract dispute involving equal pay. She starred as Kono Kalakaua for the show’s seven year run. Prior to Hawaii Five-O, Grace was a regular on Battlestar Galactica, which filmed in Vancouver and had a reunion panel at the 2017 San Diego Comic Con. 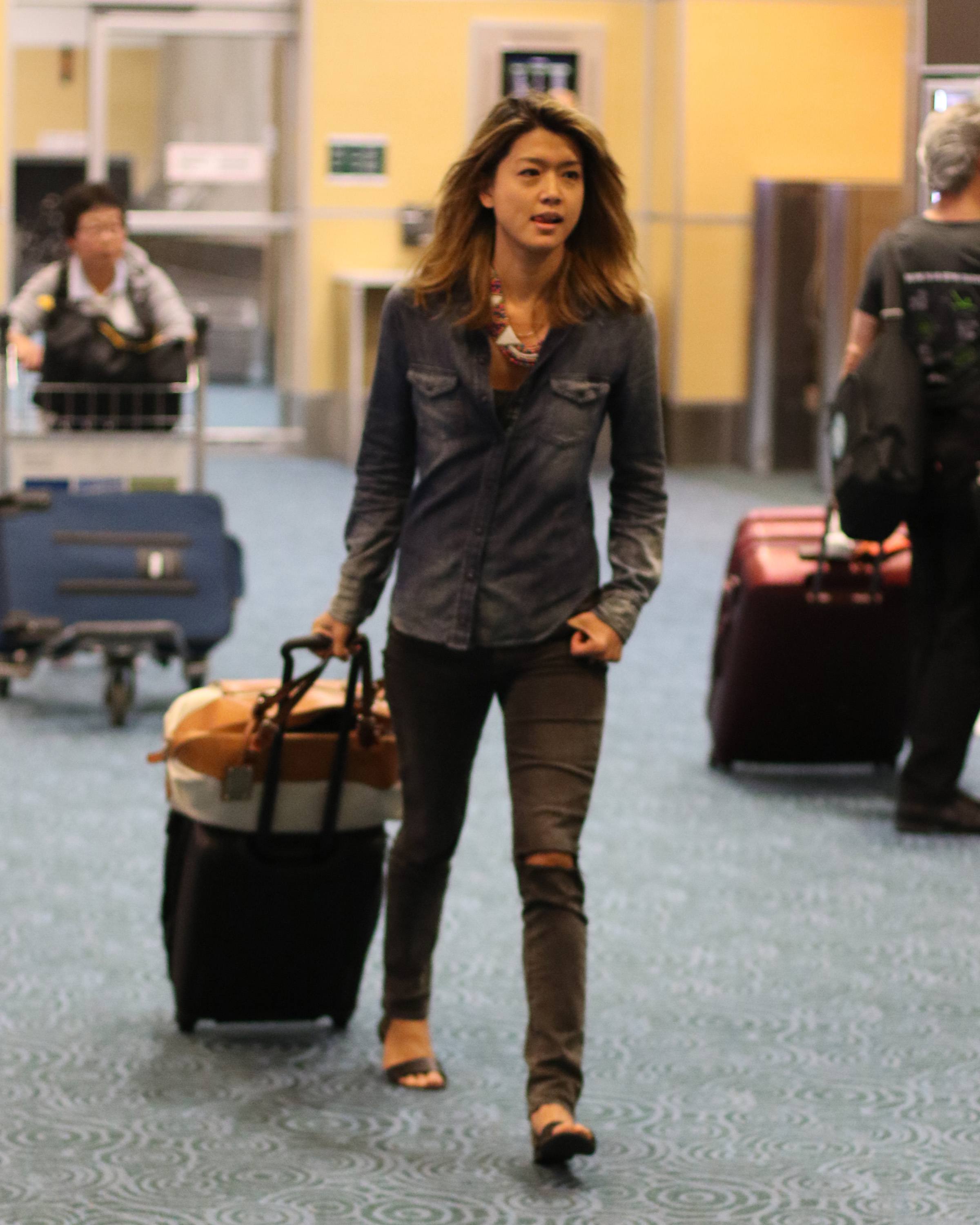 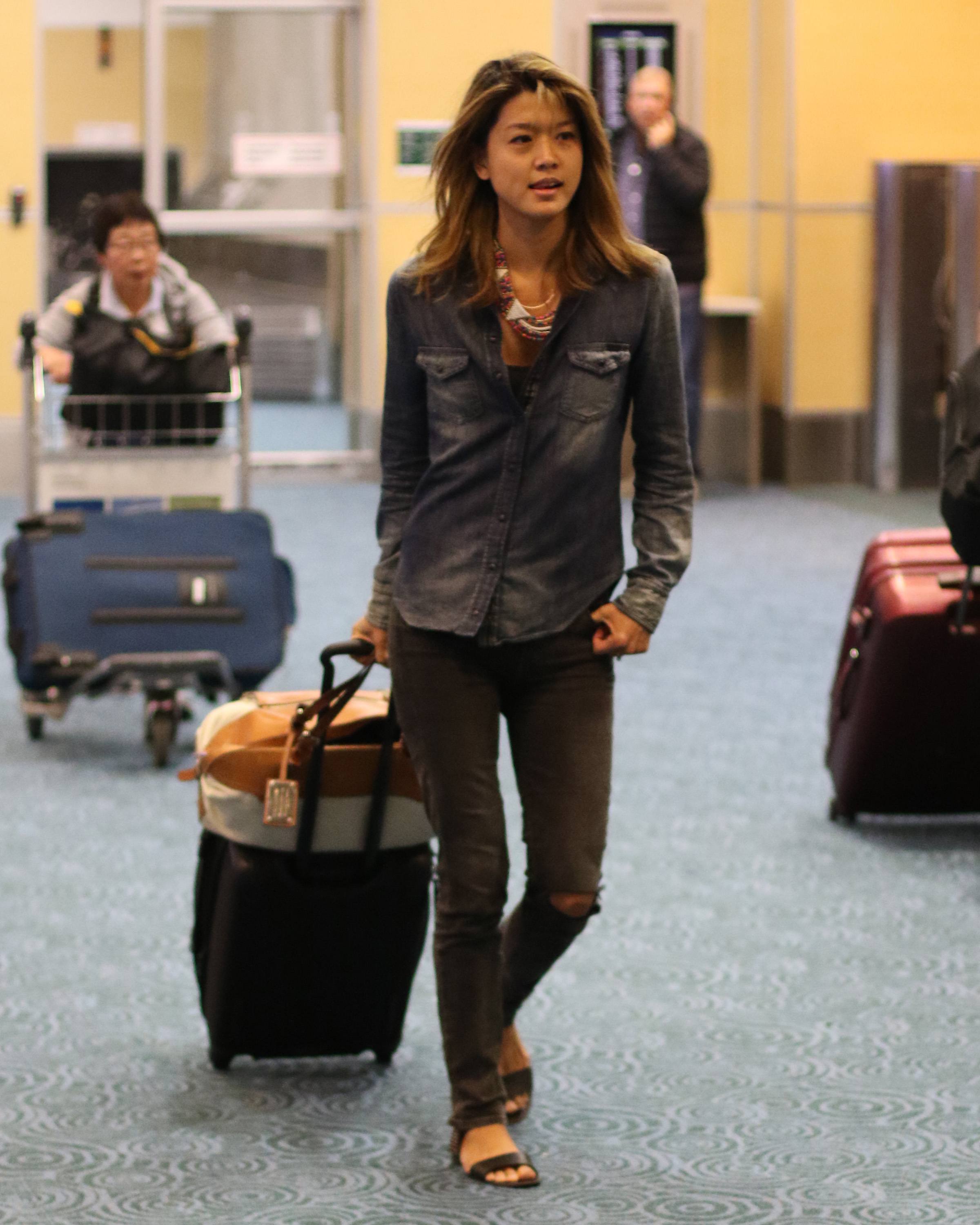 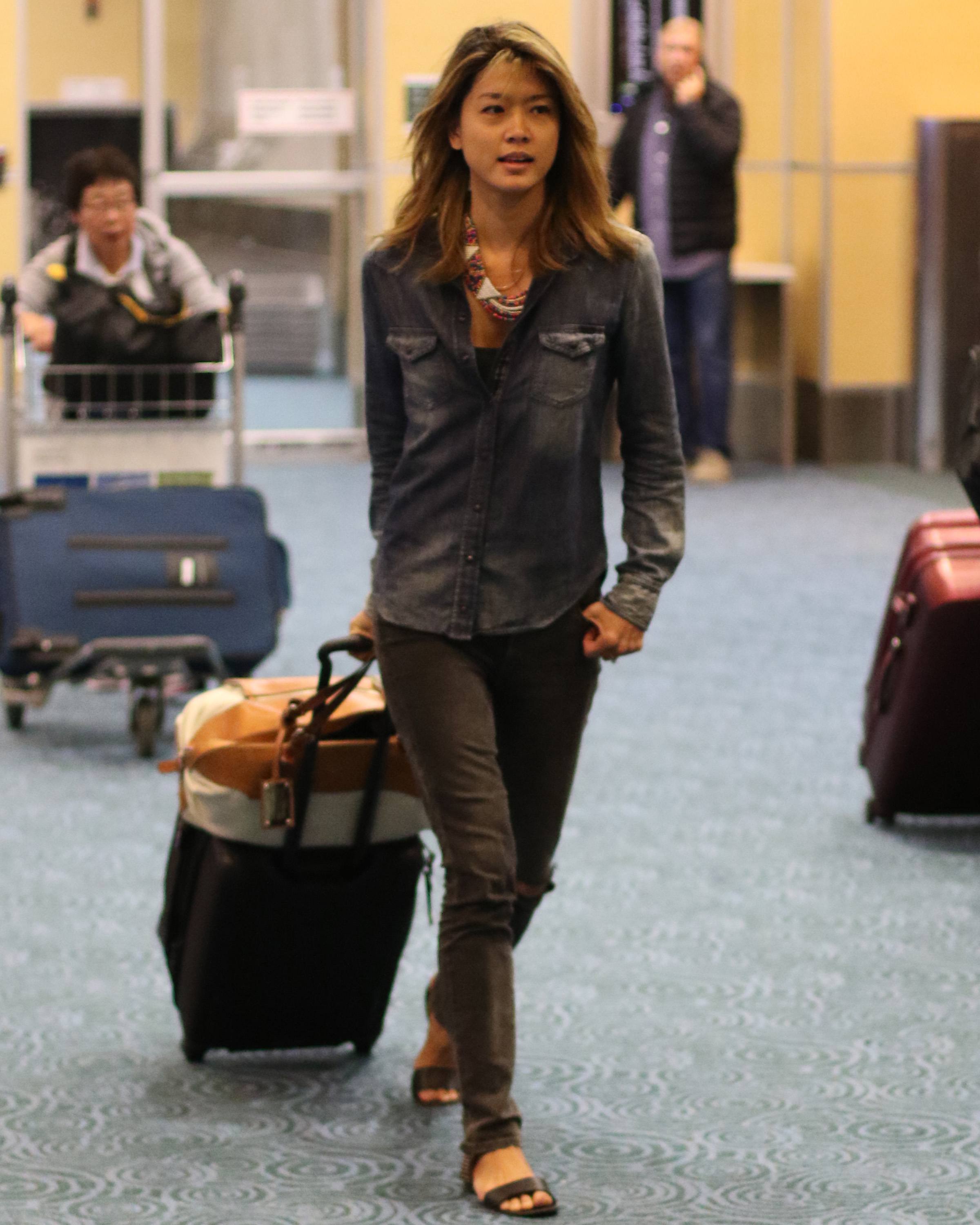 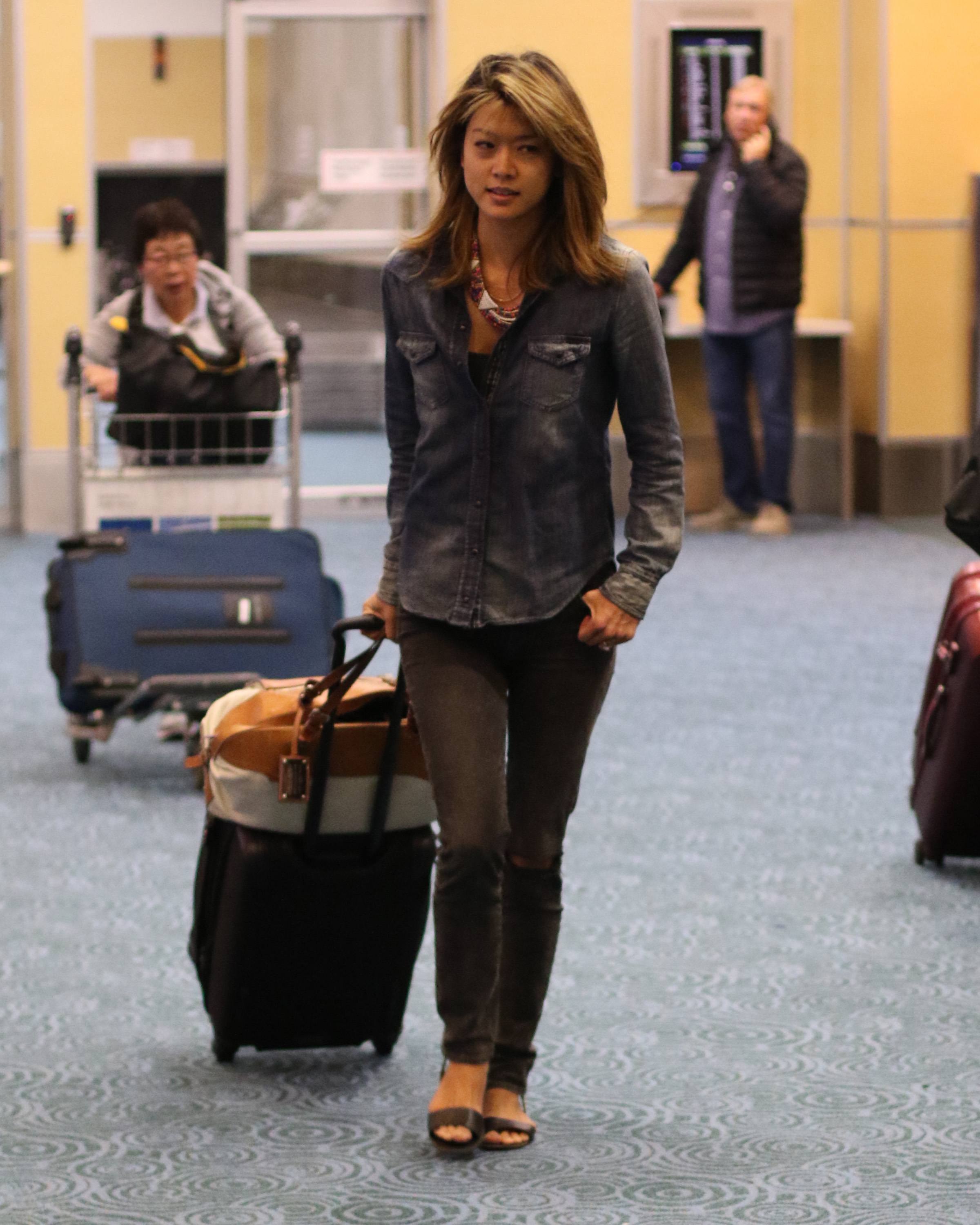 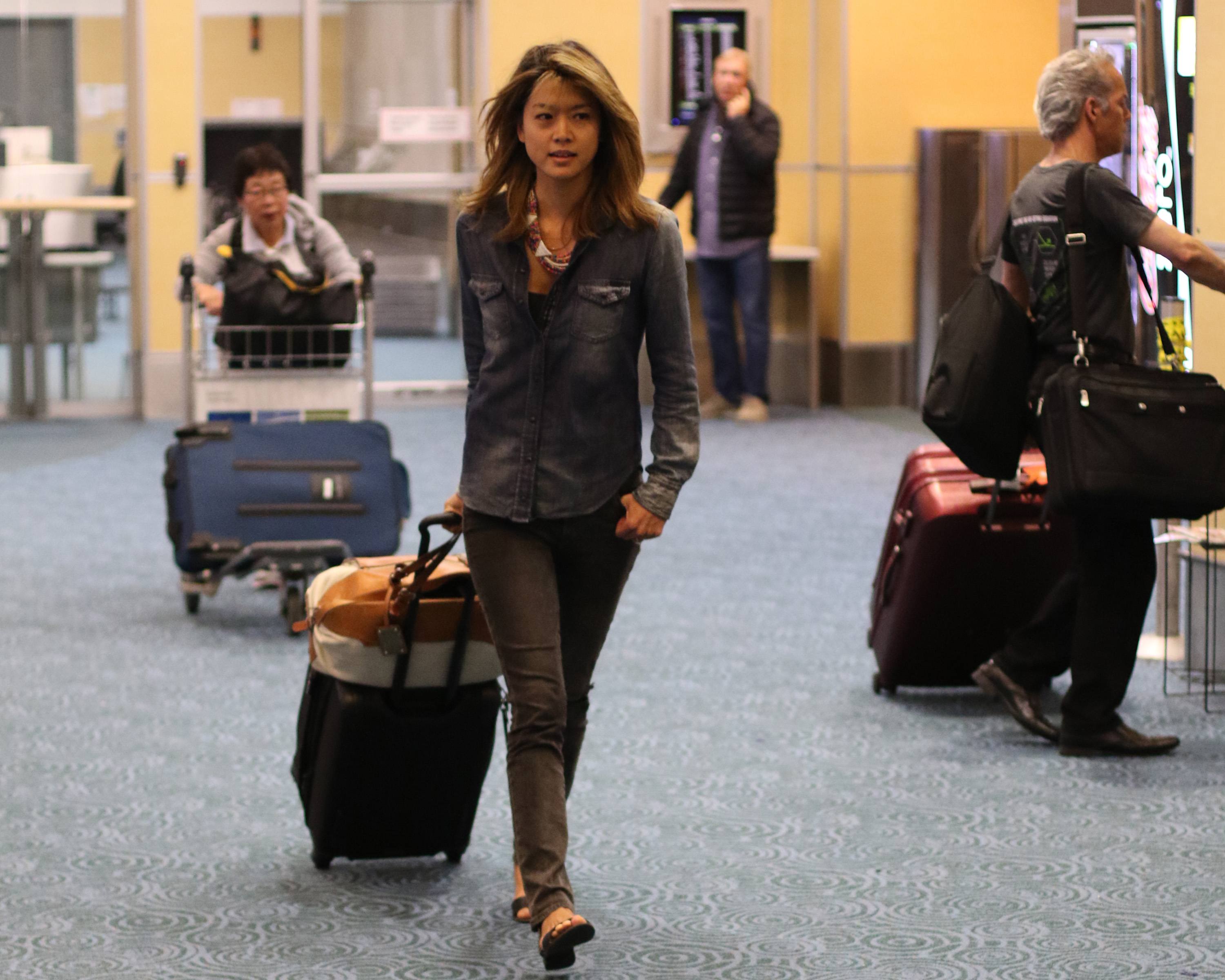 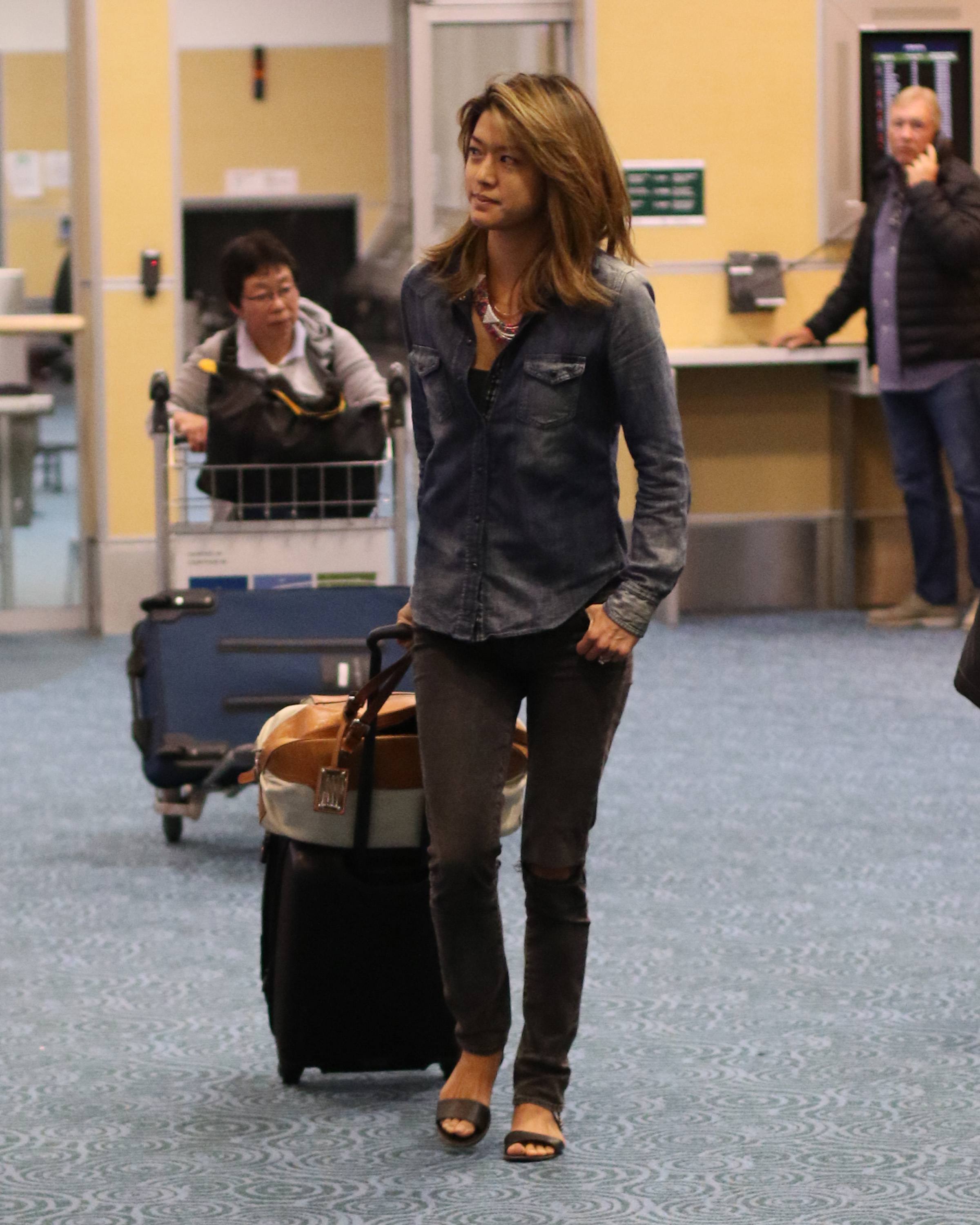 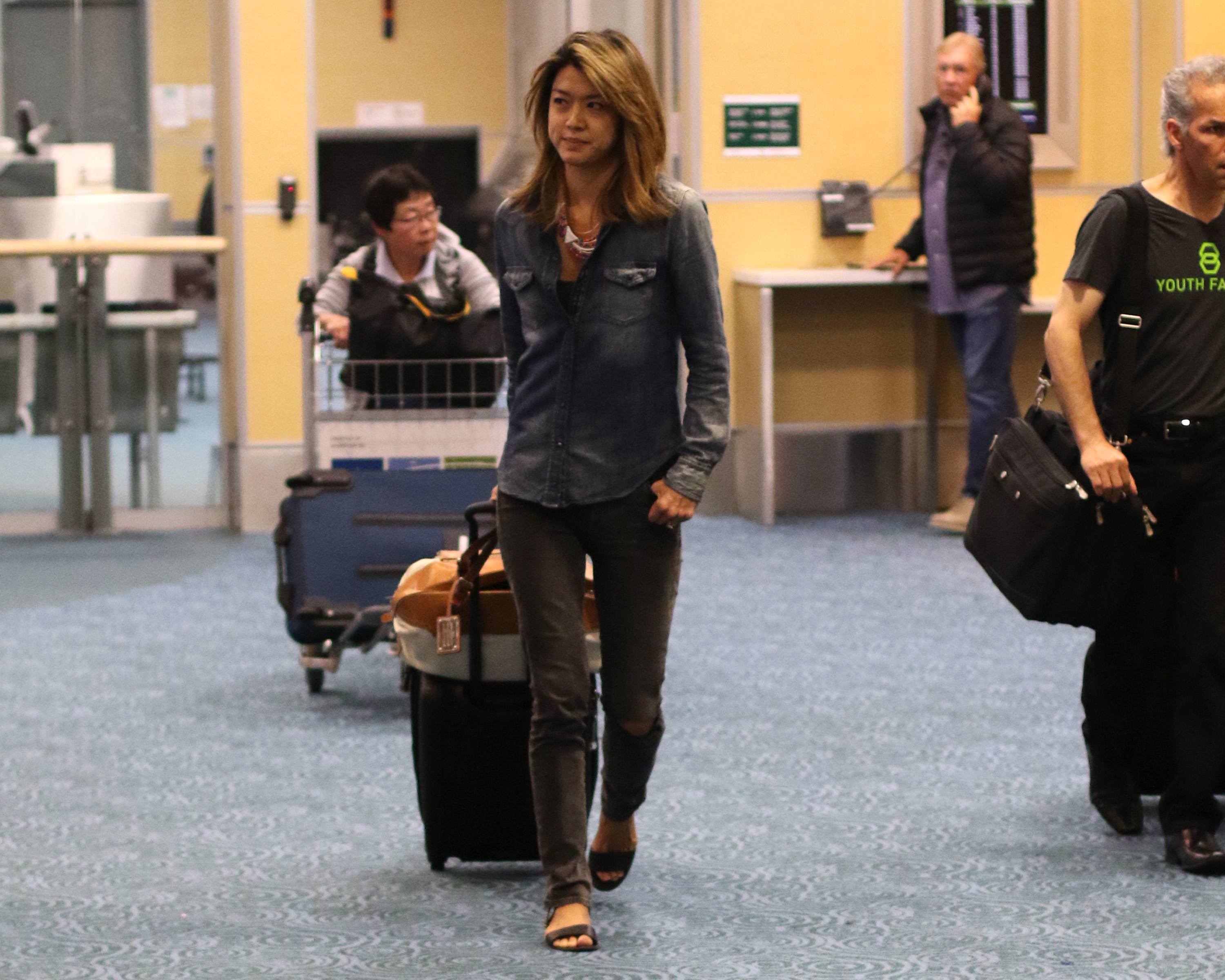