Good news K-pop fans! Hit boy band GOT7 is coming to Vancouver for the first time in November for two special fanmeets.

The GOT7 boys will perform at the two shows, which will take place at Queen Elizabeth Theatre on Friday, November 11, at 3 pm and 8 pm.

There will also be the chance to get your photo with the GOT7 boys, but you’ll have to pay $300 for VVIP tickets first. Regular tickets start at $95. 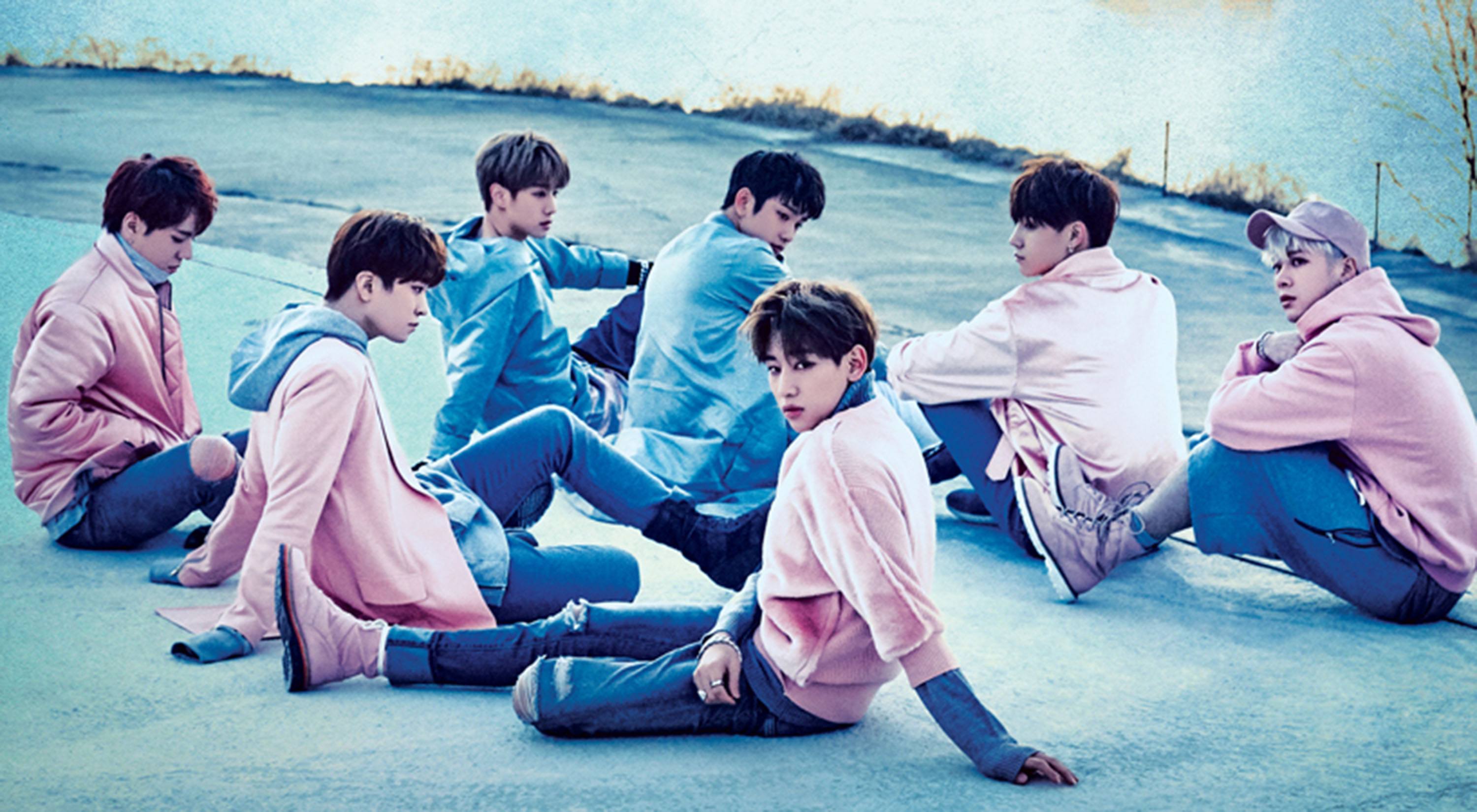 GOT7 is a multinational boy band, consisting of members from South Korea, Hong Kong, Thailand, and the United States.

Having only debuted in January 2014, GOT7 have already had huge success in South Korea and gained recognition internationally.

Their most recent mini album, Flight Log: Departure, debuted at No.2 on the Billboard Heatseekers album chart and the Billboard World albums chart.

Tickets for GOT7’s Vancouver fanmeets are on sale now – but you’d better move fast, there’s only 2,000 spots for each show.

Tickets: Available at Frontline Ticket, $95-$300, plus GST and service charge