Update: In an interesting publication, researches are claiming they have cured a Berlin patient using stem cells. The doctors replaced his old immune cells with new ones that have a different structure the virus can’t penetrate. Although the virus could still lay dormant and replicate again, it’s a very promising discovery.

Right now more than 1 in 100 people live with HIV in Vancouver. What do you do if you have it? How do you prevent it? We are all keen to join in the fight against AIDS, but we’re facing a growing threat. Here are the next steps we need to take to squash this bug.

HIV prevalence is expected to increase in Vancouver over the next few years, despite recent treatment advances. This is related to the increased lifespan of those living with AIDS and an influx of immigrants from HIV-endemic countries. The prediction is that HIV will start affecting more people outside high risk groups. So what are the proven methods and how do we use them?

Before you start planning your next AIDS fundraiser consider raising more than just dollars. There’s a proven treatment in British Columbia named HAART (short for Hyper-Active Anti-Retroviral Treatment) that needs public support. Currently, the HIV-positive population does not receive universal access to HAART treatments even though it has been proven as one of the most successful treatments for preventing the spread of HIV to other members of the population. HAART is key because it attacks HIV reproduction and reduces the overall number of viruses in a person. The numbers and biology behind HAART make sense: reduce the amount of viruses released by a HIV-positive individual and the risk of infecting someone else is lowered. 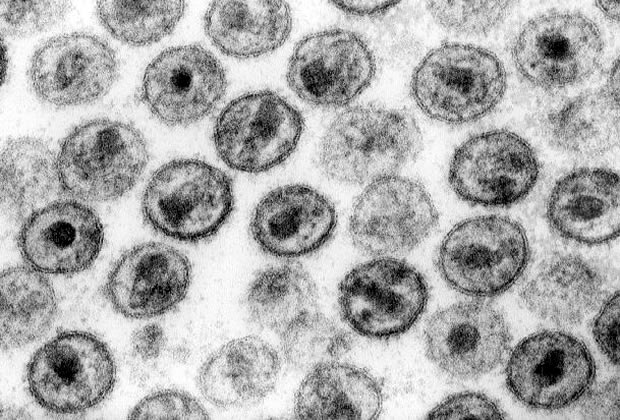 The British Columbia Centre for Excellence in AIDS/HIV (BC-CfE) is the local organization leading the charge behind HAART. The BC-CfE has dedicated most of its resources to developing HAART programs and approximately 50% of “clinically eligible” individuals in BC receive access. However, government funding towards the program does not fulfill universal access and needs more public support. In a recent study the BC-CfE found that when HAART treatment is expanded to 75% of clinically eligible individuals, the net benefit to the BC economy is give or take US $900 million. Although 75% is a noble number, the public must push for universal access to HAART like it was a part of our own provincial medical insurance. The cause is not just about extending the lifespan of those who receive HAART but protecting the entire community. 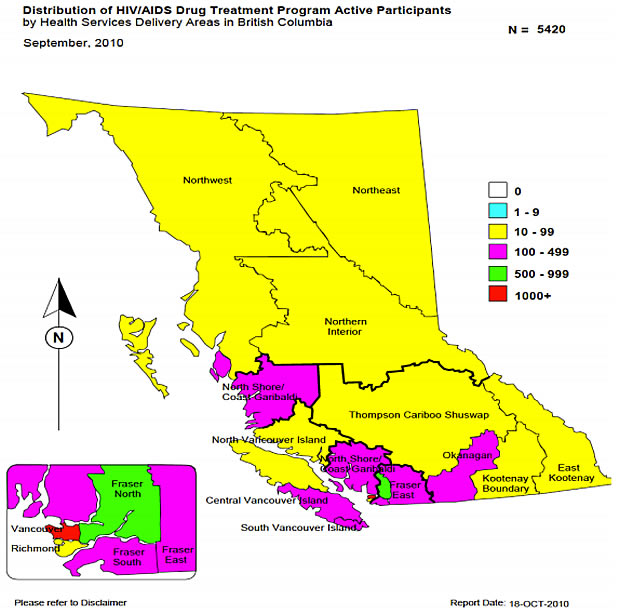 The BC-CfE also made an interesting recommendation earlier this month that is easy for Vancouver to do. Regardless of whether you are married, sexually active, or your economic income, the BC-CfE recommends that Vancouver undergoes blanket HIV testing. It will identify those with HIV who least expect to be infected with the virus, and will help prevent the spread to others who don’t perceive themselves at risk.

What are the next steps for Vancouver and the entire province? Universal support for HAART treatment will have a significant impact on the BC economy, and blanket HIV testing will prevent transmission throughout the community. It’s initiatives like these that make Vancouver a model city, and can’t be done without public support.