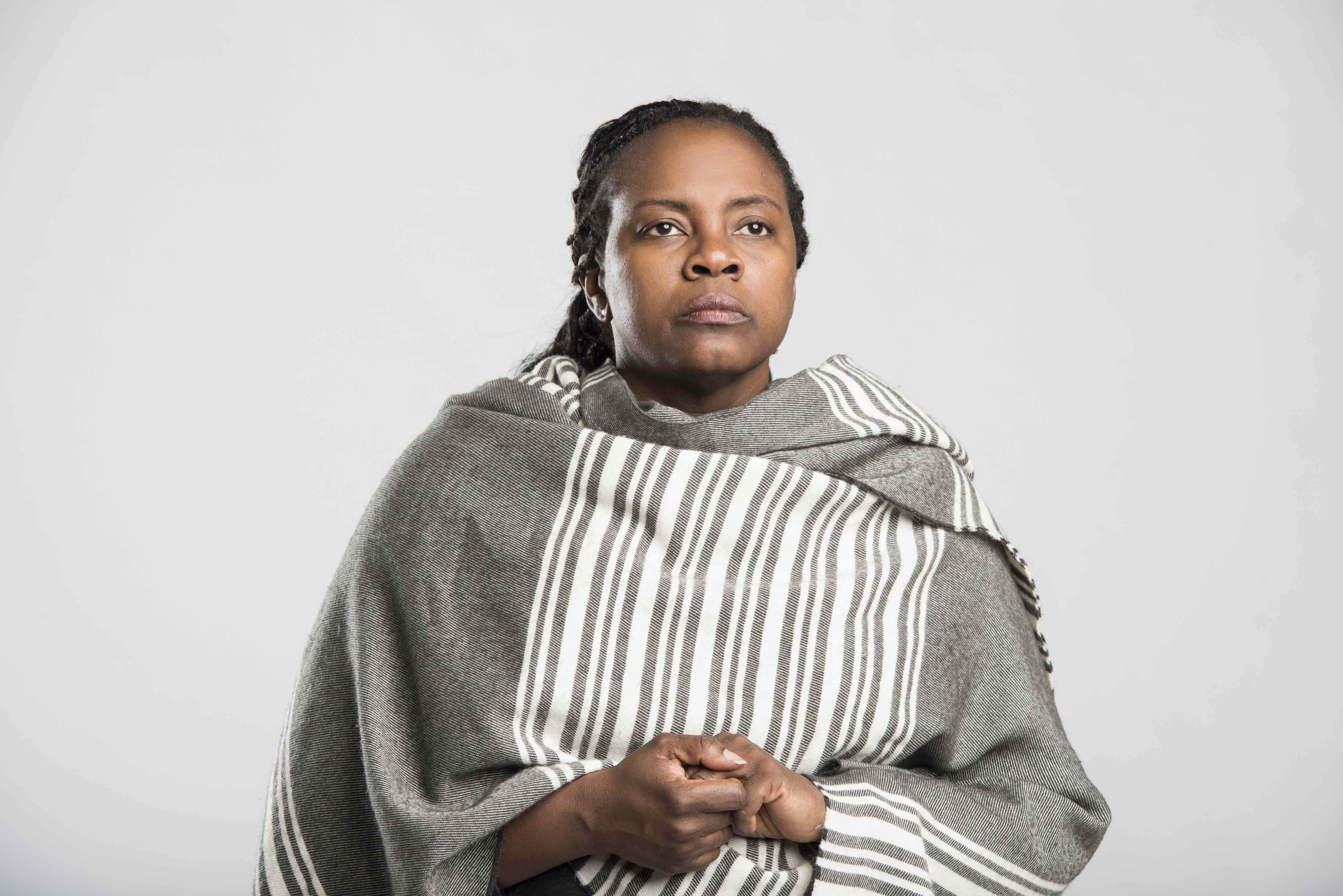 Google Science Fair winner, Ann Makosinki, 15, will speak at TEDxRenfrewCollingwood on October 19. Inventor of the flashlight powered by bodyheat, Makosinki will join 14 other speakers and performers for a day of engaging talks, performances and ideas worth spreading. A full rundown of the speakers can be found here.

TEDxRenfrewCollingwood has just released 20 additional tickets for the event. Available until they’re gone, Vancouverites now have one last chance to attend.

“It wasn’t until I watched my first TEDx Talk last year that I discovered a whole new realm of knowledge and innovation that blew my mind,” said Alysha To of the TEDxRenfrewCollingwood team. “The talks are addicting – and I think one of the great things about them is that they create a desire in us to know more and to share those things that we do learn.  The appeal is also in the diversity – the talks cover anything and everything – with the added value that TEDx speakers seem to be able to articulate just why their subject matter is important to everyone.”

A day of listening that encourages thought, discussion and connection, the TEDx talks will be interspersed with activities, food, and an after-party worth attending.

Apply online for the limited release tickets at www.tedxrenfrewcollingwood.com/attend.

Congratulations to Ann Makosinski who won 1st place @googlescifair with her invention of a battery-free flashlight! http://t.co/ObFotnYF2P

Vancity Buzz is a proud sponsor of TEDxRenfrewCollingwood.