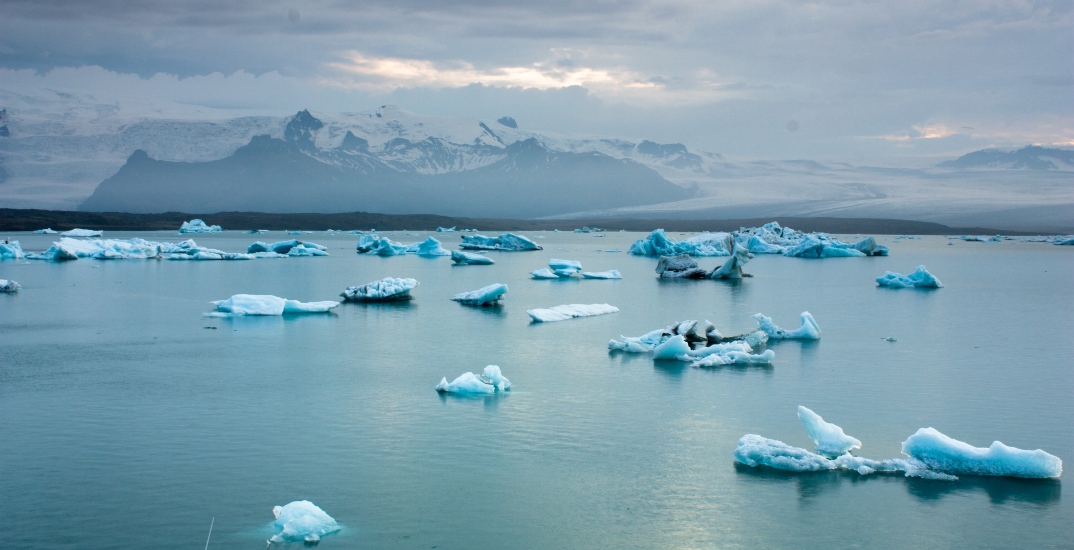 A new video feature on Google Earth shows nearly four decades’ worth of climate change through a time-lapse tool that uses satellite imagery.

The time-lapse shows how devastating climate change has affected Earth since 1984.

The new feature, Timelapse, launched on Thursday and Google says it is the tool’s most significant update over the past five years.

Users can navigate through the tool to witness how urban expansion, deforestation, natural disasters, and more have affected Earth over the past 36 years.

Google says the tool was a complex project, claiming it captured more than 15 million satellite images since 1984 with the help of NASA, the US Geological Survey, and the European Union.

“Timelapse is a global, zoomable video that shows how our planet has changed since 1984. Available for the first time in Google Earth, users can now explore the imagery on the 3D globe, giving a whole new perspective to planetary change,” says Google.

Google says it partnered with  Carnegie Mellon University CREATE Lab to put global change into context to show how human impact is changing the planet’s forests, waterways, and “just how beautiful the delicate ecosystem of our world is.”

Google says it plans to update the time lapse imagery at least once every year, moving forward.