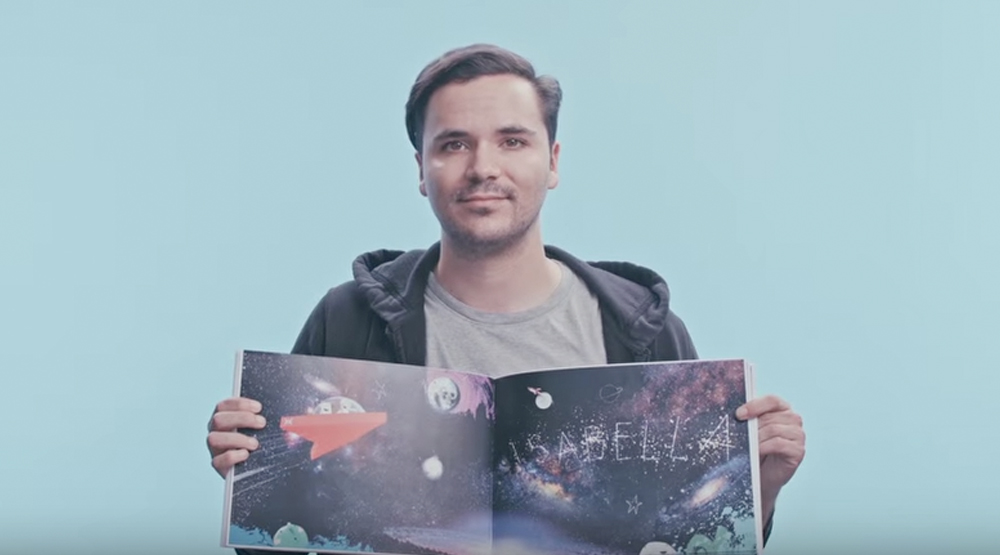 A side project launched by three dads and an uncle is now a multimillion dollar venture and has been credited as the world’s most technologically advanced book.

Driven by a mission to innovate personalized kids’ books, Asi Sharabi and three friends set out to test the market with the release of their first book, The Little Boy/Girl Who Lost His/Her Name.

Customized algorithms were used to modify the story based on the unique characteristics of the child it was being purchased for, including: name, gender, country, allowing children to star in their own book.

Two years after the launch, 1.5 million copies have sold in more than 160 countries worldwide. A $9 million Series A investment led by Google Ventures has been secured, with the team ready to innovate the book sector once again. 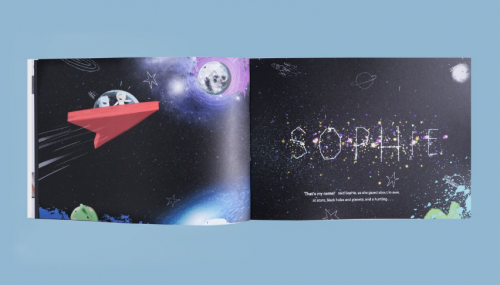 The Incredible Intergalactic Journey Home, is the startup’s next book which is now available for purchase in Canada. It leverages geocoding and mapping API technology in order to pull a 4K satellite image of any neighbourhood and house in the world. From the country flag on the spaceship and the perspective of Earth from outer space, to familiar pictures of key country, city and town locations, no storybook is the same.