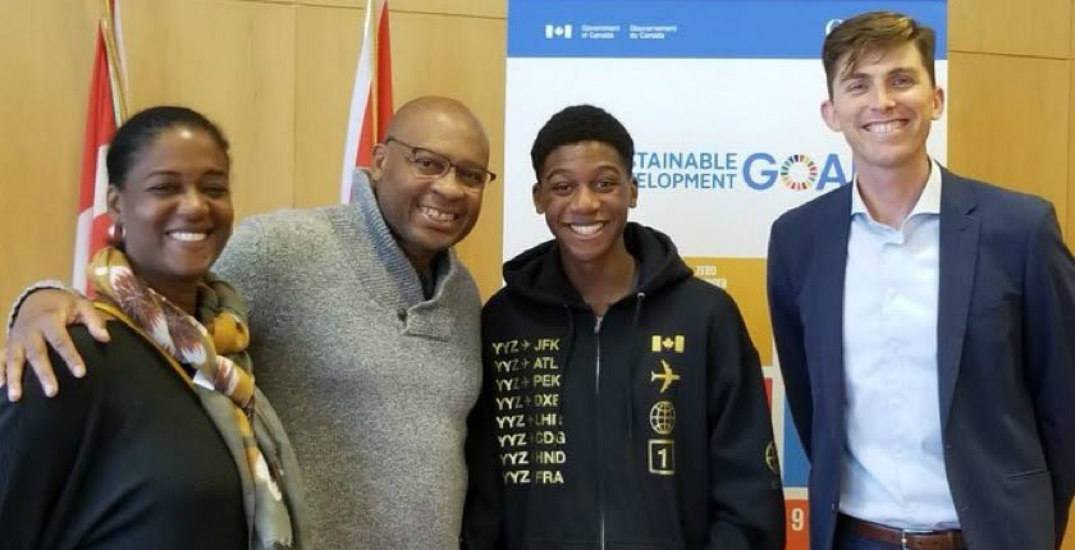 Written for Daily Hive by Caleigh Alleyne, a Toronto-based journalist and media consultant.

For many students, the pandemic has meant a shift to virtual learning, the closure of extra-curricular and the cancellation of prom. However, for Cameron Davis, this time accelerated his interest and involvement in community activism. After speaking at a Black Lives Matter protest in the Greater Toronto Area in June 2020, Davis decided to speak candidly on his YouTube channel in a video entitled “My Teenage Life Being Black in Canada.” The video went viral, amassing over 50,000 views to date, giving Davis a larger platform to share his messages.

“I was able to use my voice on news stations, speak to local politicians, and my voice heard in places it had never been before,” shared Davis, “after the, I decided it was time to do more.” 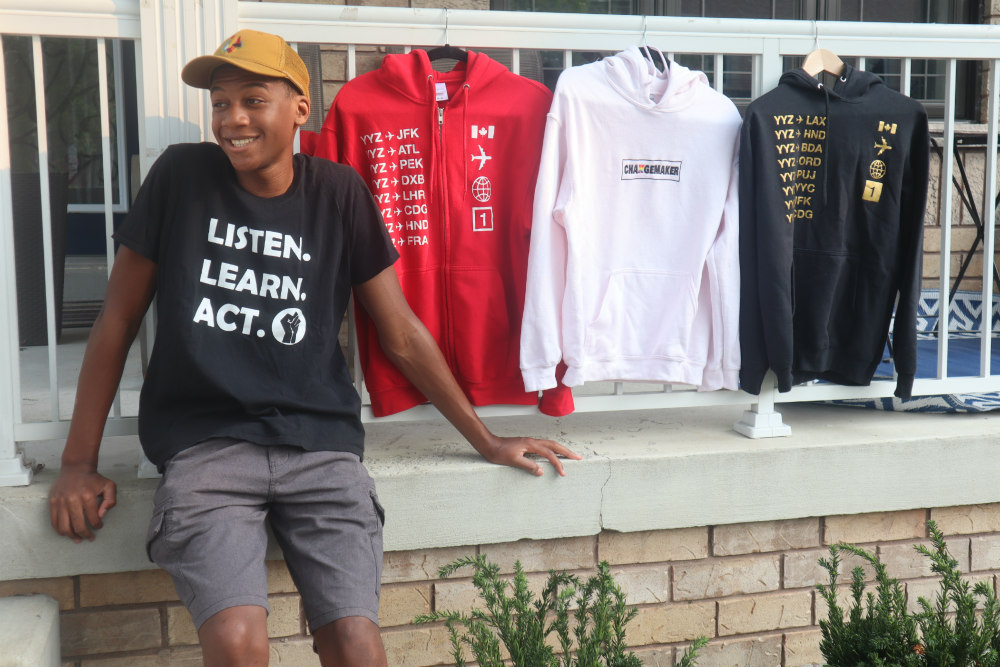 Shortly after, Davis started Black York Region Youth (BYR Youth), a non-profit organization geared to students with three other peers who spoke at the event last June. BYR Youth engages fellow students to share their ideas and develop actionable plans to make equity a reality in their high schools.

“I always talk about equity because we’ve learnt it is a better erm than equality,” explains Davis, “it’s about helping people get to the same level to level the playfield to create a more solid long-term plan.”

As the son of a travel writer, Davis has been fortunate enough to travel across the globe from a young age. “I got my confidence and courage from travelling,” reminisces Davis, “when you meet new people all around the world, you have to break out of your shell and take those extra steps. I approach public speaking with the same mentality.”

His second project, 721 Merchandise, blends his passion for travel and desire to unite the world and make it a better place. “Through this apparel company, I wanted to show people that we have more similarities than differences, and using that to inspire change,” explains Davis. Through this business, he has donated a portion of the proceeds to Black Youth Helpline and Caribbean African Canadian Social Services.

Taking his advocacy to an international stage 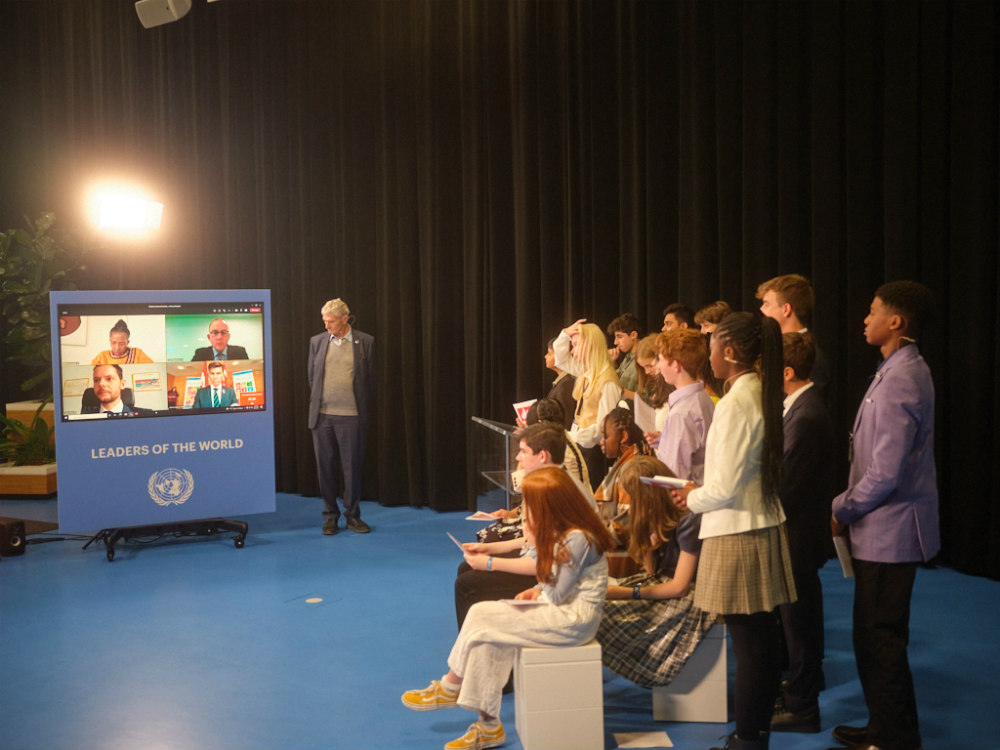 Just over a year later, Davis’ advocacy work took him to Billund, Denmark, attending the Children’s General Assembly in mid-September 2021. This event is broadcast to members of the United Nations, allows youth to share their research that they spent months compiling.

“The process started in February, and I spent the next few months attending six bi-weekly workshops with other students from all over the world to learn about the different issues prevalent in each of our communities, and then find a solution.” 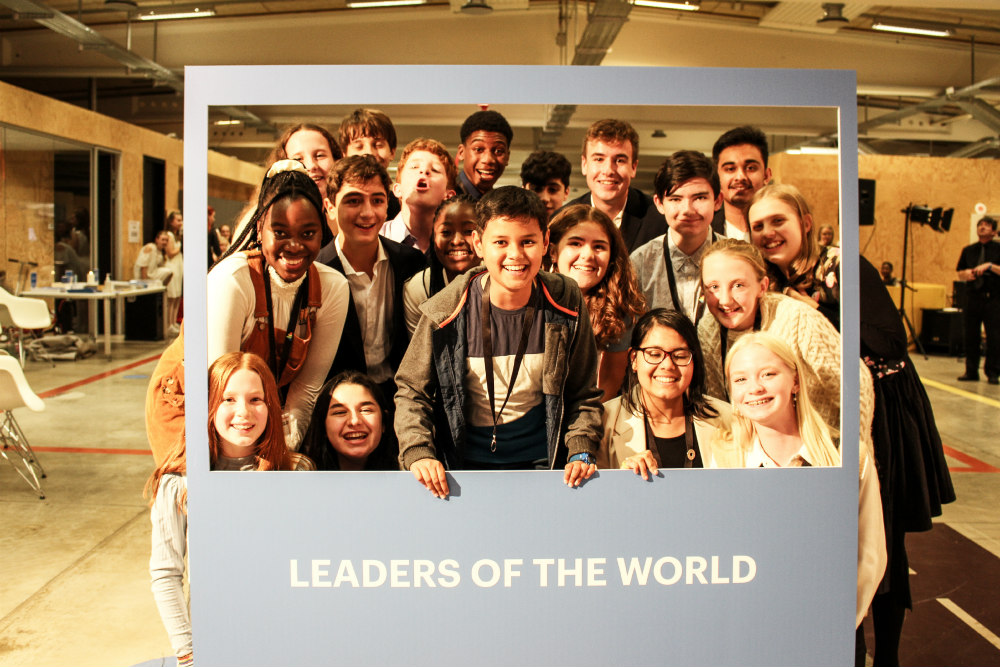 After the sixth workshop, Davis was one of only two students selected to attend the assembly and present live. “We talked about children’s rights and the importance of breaking the digital divide between communities, countries and continents.”

The voice of the next generation 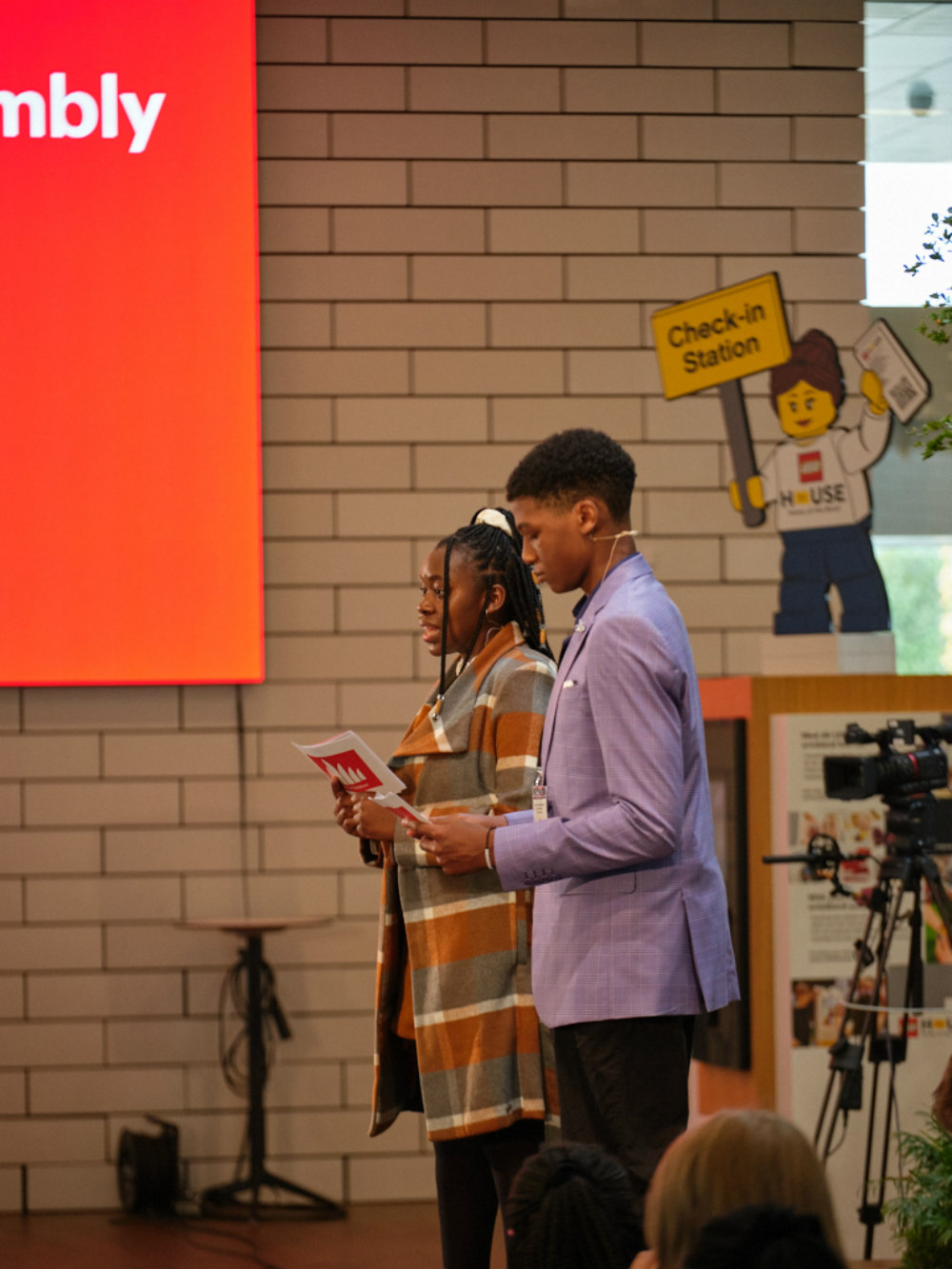 Davis’ work lies in a unique cross-section of empowering his peers to speak up while engaging influential adults to help make the change. “We’re the ones that are going to be going into power one day, and we’re gonna be the ones making decisions in the future,” says Davis, “if we’re not giving youth their voice now, we’ll have a whole generation that doesn’t know what to do when they get into those positions.”

“We need is to be in a situation so that our voice can be heard so that we know how to speak about issues that we are passionate about. By us being able to speak about these issues now, we can learn solutions, and we can solve these problems.” 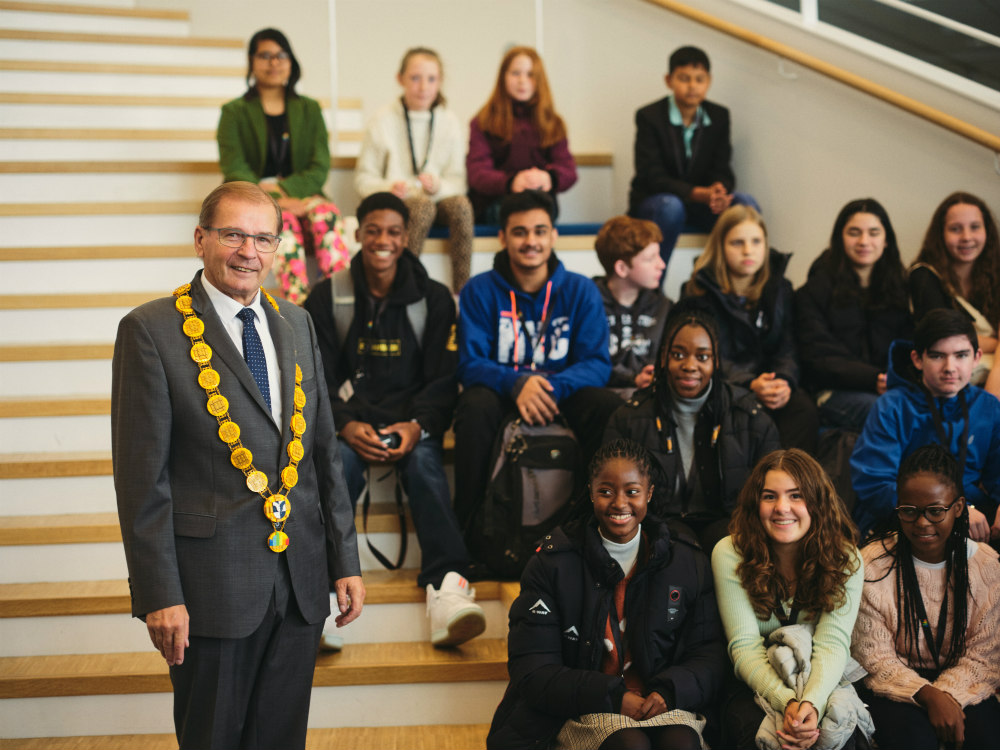 Now in Grade 12, Davis has dreams of entering politics himself one day. “Going to Denmark, I got to see the different types of political views from different continents and countries. It really inspired me to get into positions of power one day where I could make decisions that help both Canada as a whole but also how we can help the whole world function better.”