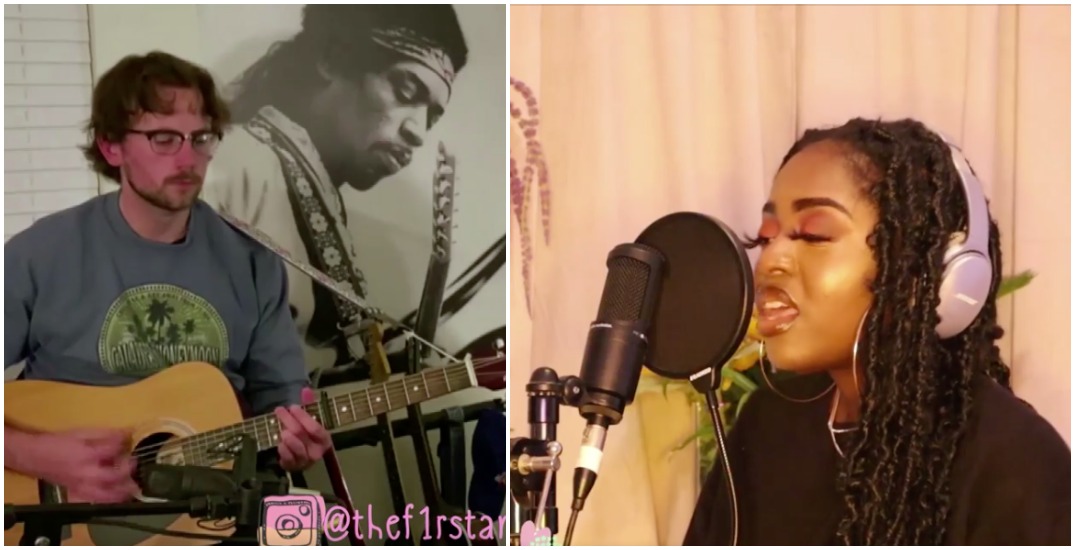 For Concordia journalism student Adriana Gentile, this particular loss has been difficult, as concerts and music have played a big part in her life.

She grew up going to concerts and says she’s always loved meeting the artists and talking about their musical inspirations.

Gentile is the founder of It Was Captured, an online music entertainment platform focused on Instagram. 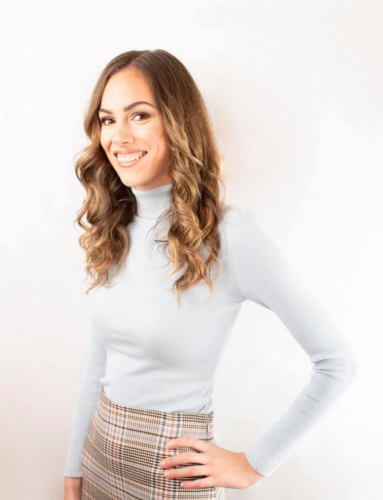 Adriana Gentile / It Was Captured

“I started writing concert reviews and posting pictures of the concert and celebrities I met. Then I wanted to do something further so I started interviewing artists about their musical journeys,” Gentile recounts.

Like so many others, Gentile’s plans were derailed by the pandemic. So she got creative about how to bring music to her audience.

“When Covid hit I couldn’t do in-person interviews anymore so I wanted to do something a little different. Since we didn’t have access to in-person concerts I decided to do a new segment called Captured in the Spotlight and I got to reach out to artists across the world,” she says.

Captured in the Spotlight debuted on November 10, 2020 on IGTV with Montreal singer/songwriter Néhémie.

In the segment, Néhémie performs an acoustic version of her single “Insane” and explains what inspired the song.

The other five episodes of the series follow the same format and feature a diverse cast of artists from Montreal, Toronto, Nashville, Italy, and India.

Gentile followed up with a special four-episode holiday edition of the series and a second season is already in the works and should be released soon.

This time around Gentile says she plans to create more of a docuseries, rather than simply focusing on performance.

“Honestly I didn’t see it as a big deal until everyone was like ‘Oh your platform is helping musicians during this difficult time’… this just feels normal to me,” she says.

The pandemic has hit artists and performers hard.

Broadway is closed until the end of May 2021, major artists have canceled or postponed stadium tours indefinitely, clubs and bars were largely closed in 2020, and major music festivals like Montreal International Jazz Festival, Coachella, and Glastonbury were canceled.

The Canadian government invested almost $200M in Covid-19 relief to help the arts and culture sector in the spring of 2020, but many have still struggled financially, creatively, and emotionally.

Despite this, the innovation and creativity shown by performers and artists in the last year and the support from local and internet communities has been inspiring.

Drive-in drag shows have been organized, movies have been filmed over Zoom, standup comedy shows performed over Instagram Live, and many have been encouraged to start YouTube channels or sell their art online.

Gentile’s It Was Captured is perhaps a testament to the indomitable human spirit, the Internet’s capacity for good, and our fundamental need for art.